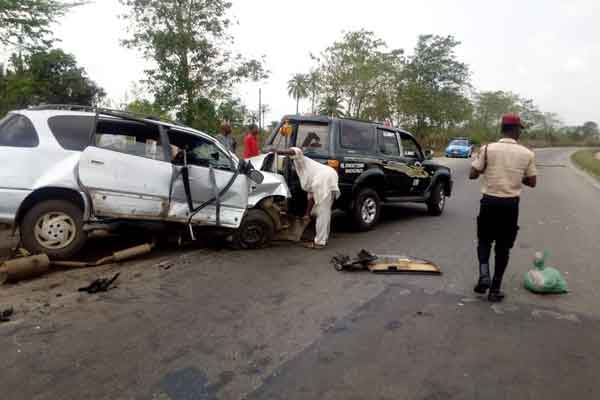 About 5000 persons have been reported dead in road crashes on Abuja-Kaduna-Kano expressway.

Though the Federal Road Safety Commission, FRSC, has yet to release official figure,  findings show that the road crashes could be attributed to slow pace of work on the Abuja-Kaduna-Zaria-Kano road.

It was gathered that about 4,954 road traffic accidents have been recorded in the Kano-Kaduna zone of the road. This happened between 2017,  and 2,020. This was when the contract for reconstruction of the road was approved, six months to its delivery date. 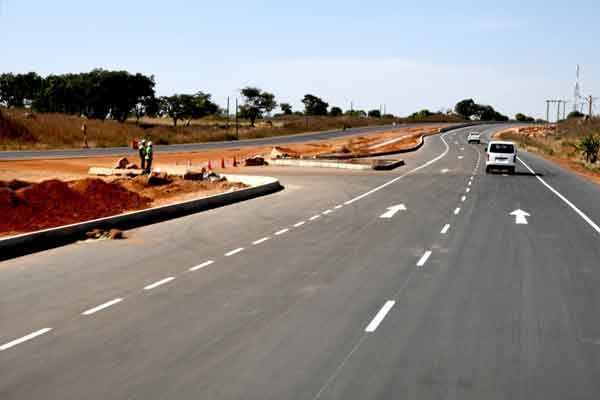 An annual report stated that  Kaduna zone recorded the highest number of accidents in 2018 and 2019.

The reports also said medical records of road traffic accident victims  indicate that men between the ages of 21 and 62 years account for about 81 percent of accident victims on the road during this period.

Except for 2020, analysis showed that there has been a steady rise in the rate of road accidents since 2017. This was when the contractor for the road moved to site. Abuja-Kaduna-Kano Expressway

A further breakdown of the report showed that no fewer than 1,035 people were victims of road accidents between January to December 2017, with 989 males and 316 females.

FRSC confirmed that the state of the road is largely responsible for the record of high casualties along the Kaduna zone.

Kura to Chiromawa (in Kano), Zaria to Lamban Sambo (in Zaria), Jaji to Kaduna (in Kaduna), Rijana to Gadan Mallam Mamman (in Kaduna) and Audu Jamgwam-Katari-Gidan Busa (along Kaduna-Abuja) are the most accident – prone zones with deep potholes.

It is estimated that about six people die daily at the Chiromawa hotspot of the road. This is in Garun Mallam local government area of Kano state.