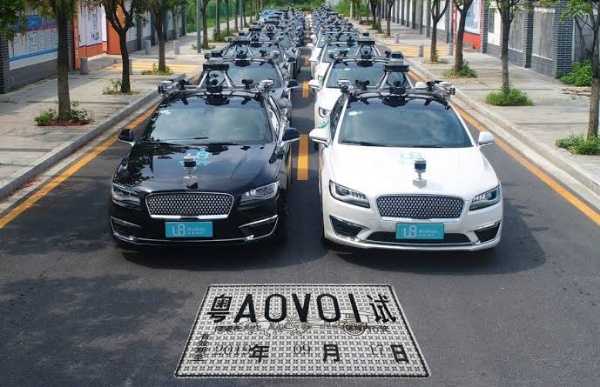 A 4.4-km 5G-covered road in China has welcomed the first batch of self-driving cars.

The newly opened road will be open to both self-driving vehicles and ordinary vehicles.

Over a dozen cities, including Shanghai, have been approved to conduct road tests for self-driving vehicles.

China has taken a step further into achieving its dream of putting self-driving cars on major highway with the launch of a 5G-covered road in the east Anhui Province on Thursday.

The 4.4-km-long ring road in Baohe District of Hefei City has now welcomed the first batch of autonomous cars. The connected road will be open to both self-driving vehicles and ordinary vehicles. 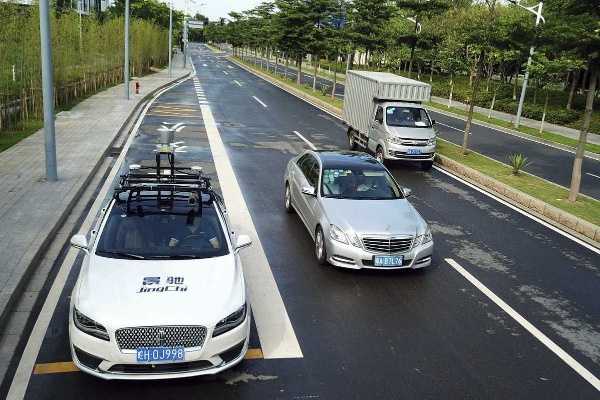 With download speed of 800Mb/s and upload speed of 100Mb/s; 5G-tech will allow self-driving cars to realise intelligent driving on this road.

According to the construction unit behind this project, the 5G technology has significantly improved the safety of vehicles’ operation.

China’s capital, Beijing became the first city in China to allow testing on public roads in late 2017. Local media Xinhua reports that over a dozen cities, including Shanghai and Shenzhen, have been approved to conduct road tests for self-driving vehicles.

The super-fast speed that is achievable  through the 5G-tech has also been applied at Sandaozhuang Mine of China Molybdenum Co. Ltd since 2019.


Related Topics:baohe-district-of-hefei-citychina-5g-covered-roadself driving cars
Up Next