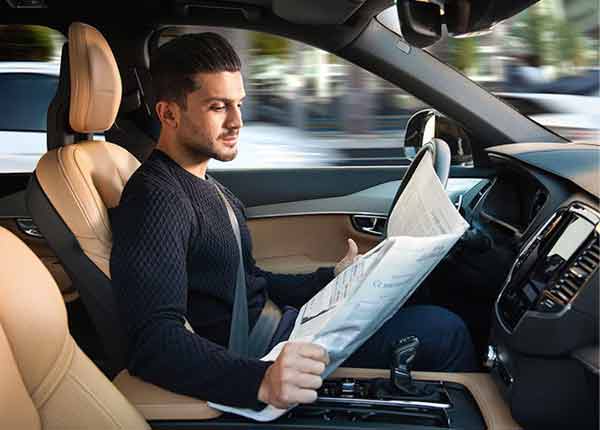 We are getting into the future. It is the future where cars can actually drive themselves. Its the future of Driverless or autonomous vehicles.

Several firms are in the mad race to be the first to perfect the car technology that will ensure that car navigate roads safely to desired destinations without human input.

Waymo, Tesla, Nuro, Apple, etc are some of the companies that are currently in different stages of producing autonomous vehicles.

No doubt, its an exciting future the autonomous vehicles promise to bring.

Now, imagine those things that we will be free from when the driverless cars become fully mainstream. It would offer us freedom from some of those limitations that we are subjected to while driving.

In this piece, were are going to highlight some of those things that the era of self-driving cars will bring. 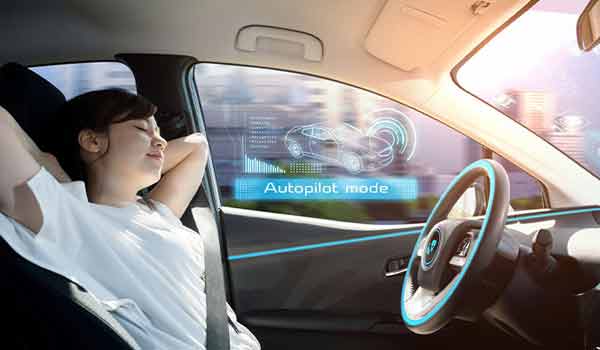 News of some self-driving cars crashing has rent the airwaves in recent time, with Teslas being the main culprit. However, it is expected that when the technology has been perfected, incidences of car crashes will be significantly minimized. Then, the technology would have improved to operate better on how to avoid obstructions or crashing into other vehicle or road infrastructure.

With driverless cars, one would not need driving skills to move around in a car. Pressing buttons in the car to indicate your destination would be all the knowledge you need to be transported to your destinations. The responsibility of driving the car would rest solely on the software that powers the car. 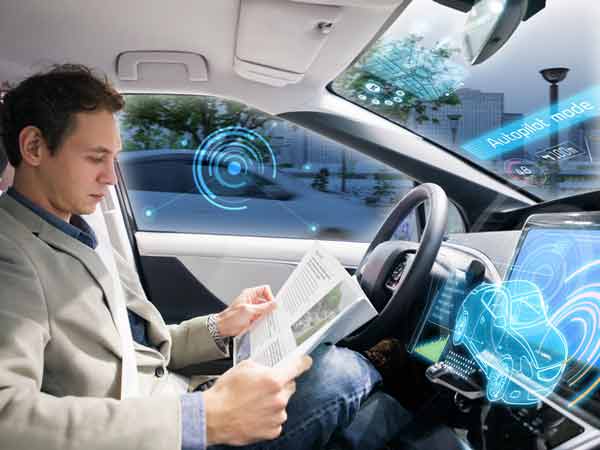 Rather than getting a designated driver to drive you home after a drinking spree, your autonomous car will take up the responsibility of getting you home safely. The worse that can happens is that you would end up at the wrong address, that is, if in an inebriated state, you had punched in the wrong destination. What matters is that you arrived safely.

There is a lot of debate going on presently in countries that have accepted driverless cars, whether or not the car owners should be allowed to drink and be drunk while in self-driving cars.

Self-driving vehicles would help regulate speed while in motion. Unlike humans, it would not be tempted to violate speed limitations. So there would be reduced incidences of individuals being pulled over by the police or the traffic control agencies on account of over-speeding or driving above the expected speed limits. 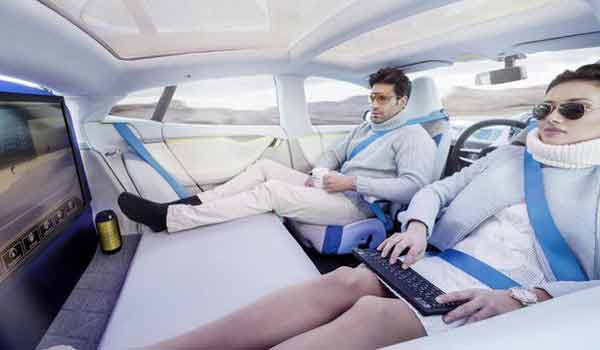 Driving can be really tiring, especially in a place like Lagos where the traffic gridlock could be hellish. Interstate travels can be also exhausting.  Driverless cars would rescue one from this condition.

Entertainment while In Transit

Since the responsibility of driving the car has been taking from us, we can enjoy as much entertainment during the trip as possible. So, watching that Netflix movie or playing chess with a co-passenger would not be illegal while commuting.