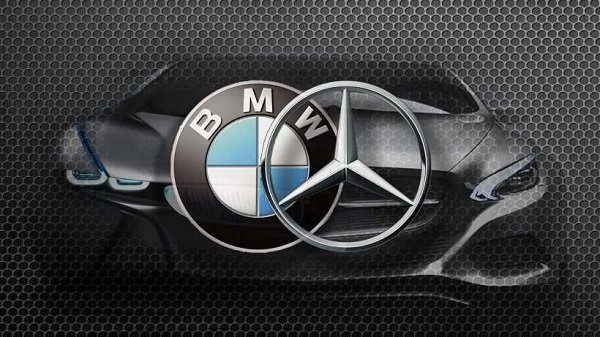 Some 1,200 technicians from the two German auto giants will team up in a bid to develop self-driving technology. The engineers will work toward driver-assistance systems, automated driving on highways as well as parking. The firms say the technology will be specified to what industry insiders call SAE level 4.

“Further talks are planned to extend the cooperation to higher levels of automation in urban areas and city centers,” BMW said in a joint statement.

Level 4 vehicles can intervene if things go wrong or if there is a system failure. The car can perform all functions itself, although a manual override is available to a driver.

Daimler and BMW said they are targeting 2024 as a key date for installing the technology in cars available to the general public.

The automakers said the cooperation is “non-exclusive” and partner manufacturers and technology firms will take part in the work.

They added that the results won’t be kept secret and other firms can see the conclusions “under license.”

Safer than a human?

On Tuesday, the two German companies joined with nine other firms to publish a white paper on driverless technology, entitled “Safety First for Automated Driving.”

The report aims to draft worldwide industry standards for tackling the risks of self-driving cars and trucks.

Authors and experts from the firms involved say they aim to present the paper’s principles and findings at auto industry and technology conferences over the next few months.

BMW said the main goal of the paper is to create a situation where an autonomously-driven vehicle is proven to be safer than one involving full human control.

Air Peace Makes History As They Begin Flying To Dubai