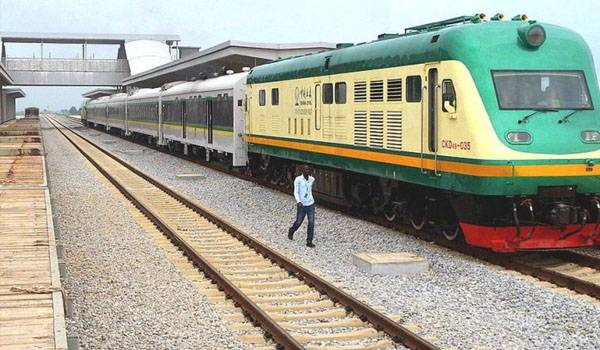 The Nigerian Railway Corporation (NRC) has denied reports of alleged bandits attacks on Abuja-Kaduna train KA4 between Asham and Kubwa on Monday afternoon.

NRC’s Managing Director, Fidet Okhiria, who made the denial in a statement on Tuesday, said the reports were false.

According to him, there are always hoodlums who usually throw heavy stones at the moving train along Abuja-Kaduna route.

“There was no bandit attack on the train; it’s just a rumour otherwise, they will have seen bullets all over the train.

”It was hoodlums who threw stones at the train and because the police got one suspect, at night, more hoodlums came out to attack the train in protest against the arrest made in the afternoon.

NRC has, however, spoken to security agencies to help us prevent such future occurrences and intervene in the matter, so they will know how best to deal with the situation,” Mr Okhiria said.

He, however, urged the public using the trains not to panic as the Minister of Transportation and NRC would ensure the safety of Nigerians on that route.

The Police in Kaduna have given insight into the attack on a Kaduna-bound train on Monday night. 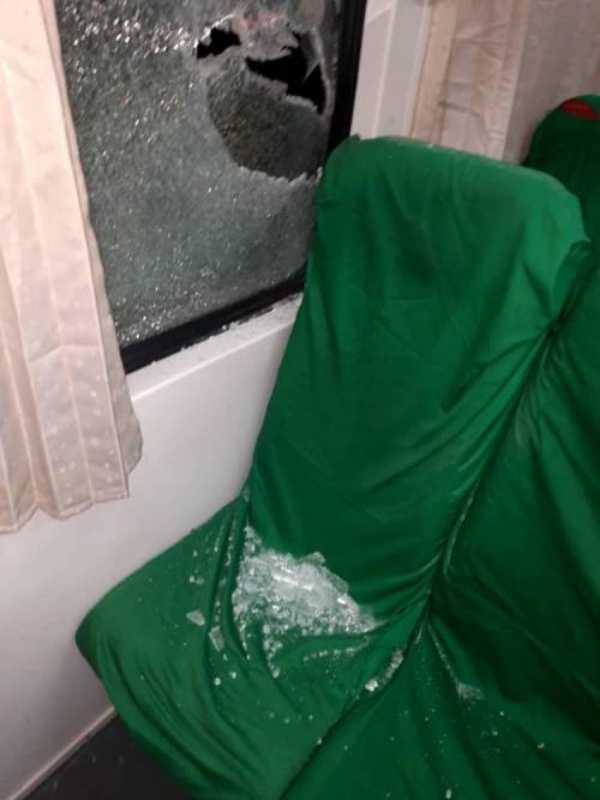 The Command Public Relations Officer, ASP Mohammed Jalige, told the News Agency of Nigeria (NAN) in a telephone interview that the train which left Abuja for Kaduna arrived safely.

He however, said some miscreants threw stones at the moving train around Rijana village, close to Kaduna.

“It was not a bullet or bow and arrow, what they threw are not aggressive weapons. It was not an attack, the train was moving. 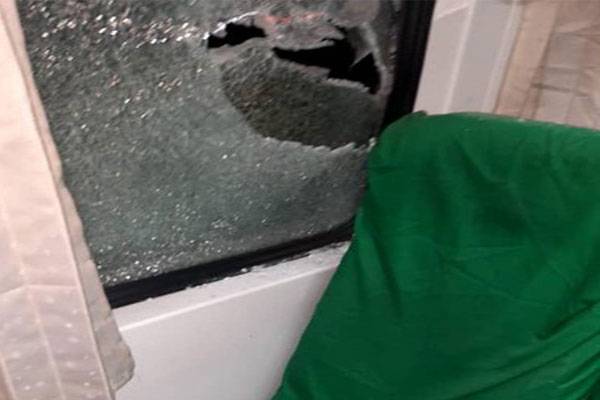 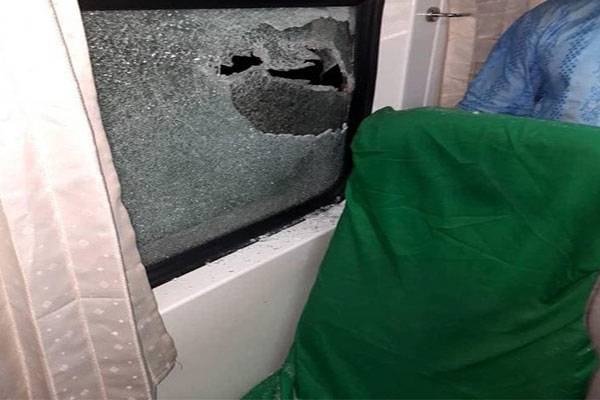