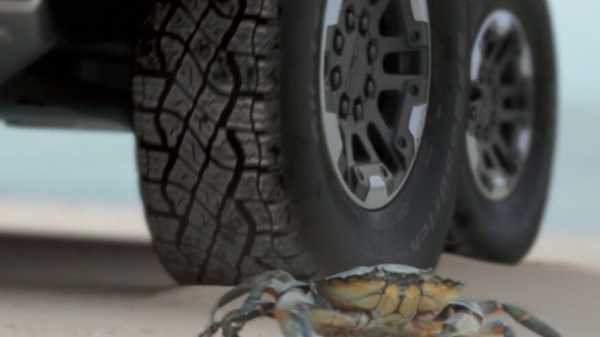 GM shows off the impressive ‘Crab Mode’ feature on the 2020 Hummer Electric Truck that will allows diagonal driving.

This off-roading feature is GM’s answer to the Rivian R1T’s “tank turn” feature. The Rivian R1T electric pickup truck can also spin in a complete circle. 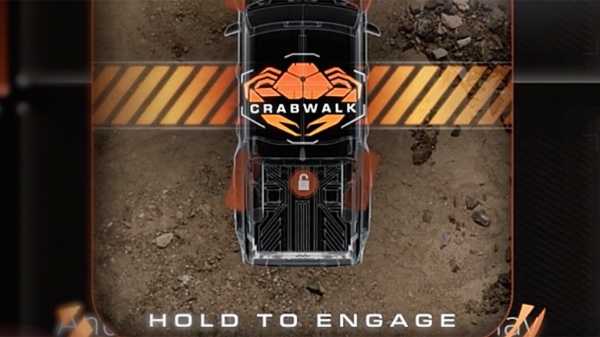 Ahead of scheduled October 20 unveiling, General Motors has shown off the ‘Crab Mode’ feature on its New Hummer that will allow the electric truck to drive diagonally.

“The supertruck’s industry-leading Crab Mode feature is enabled by the GMC HUMMER EV’s four-wheel steering capability, allowing it to move in a diagonal direction – functionality that is tailor-made for off-roading customers”

The latest teaser is intended to show off the add-on capability that allows the front and rear wheels of the zero-emission utility truck to turn in the same direction — allowing it to move diagonal.

This awesome off-roading feature is GM’s answer to the Rivian R1T’s “tank turn” feature. The “tank turn” mode on the upcoming electric pickup truck allows it to spin in a complete circle. 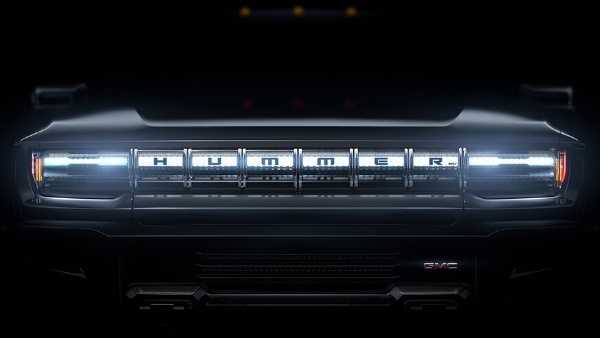 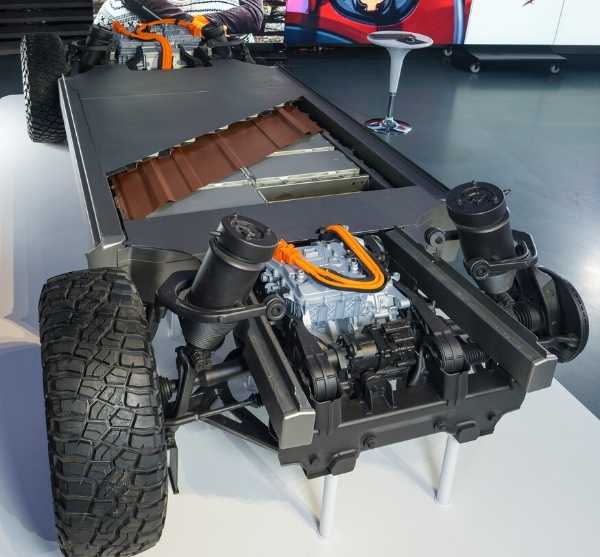 GM has already revealed the Hummer truck would have Jeep-like removable roof panels. The brand also confirmed that the truck will produce 1,000 horses and 11,500 lb-ft of twist.

The upcoming all-electric truck also boast a powertrain that allows it to go from zero-to-60 mph in three seconds. It will travel 400 miles on a single charge battery.