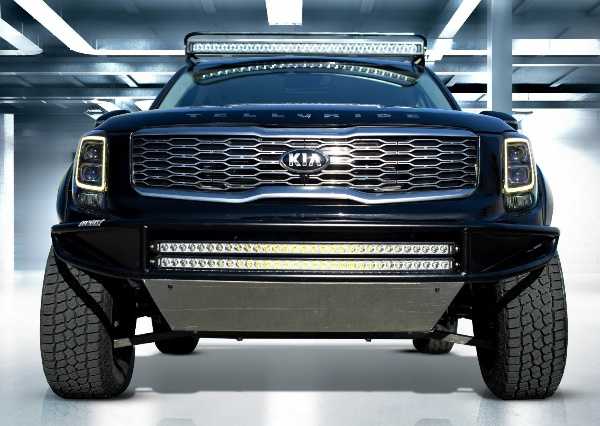 Kia plans to introduce an ultra-luxury SUV to steal some customers from fastselling SUVs like Toyota Land Cruiser and Prado.

The extra-large Kia flagship SUV is expected to have the real interpretation of “SUV”.

This means that it will use the body-on-frame chassis —- giving it the towing capacity or go-anywhere capability.

Kia’s biggest current unibody SUVs, the Telluride and Sedona do not use ladder-frames that allows serious off-roading.

South Korean automaker Kia is plotting a rugged flagship SUV that will take on the extra-large Toyota Land Cruiser and the slightly smaller and cheaper Land Cruiser Prado.

According to Kia Australia product planner, who spoke with Carsales, the flagship Land Cruiser’s rival will reach production around 2023.

No name has been attached to the upcoming project; but the extra-large Kia SUV is expected to have the real interpretation of “SUV”. 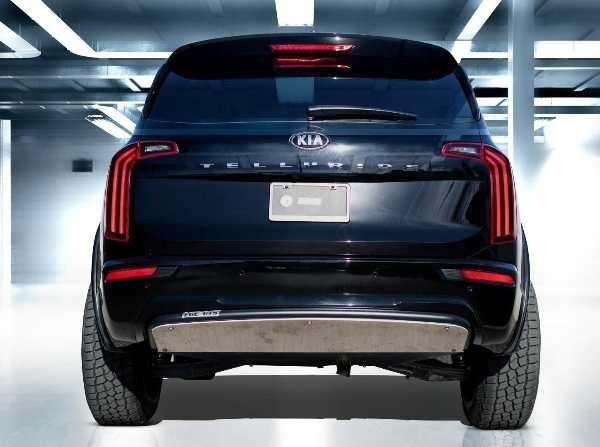 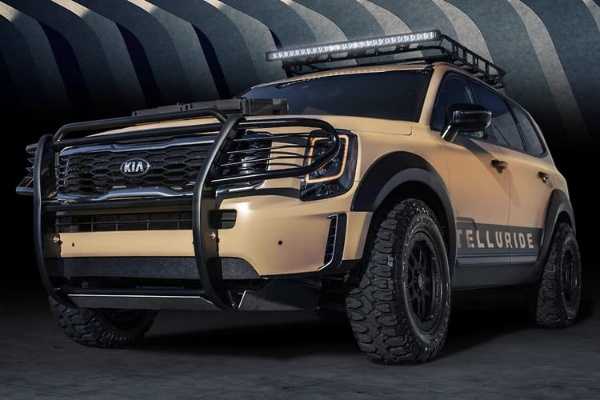 That means it will use the body-on-frame chassis —- giving it the towing capacity or go-anywhere capability that the Prado and Land Cruiser are known for.

“If you did want to penetrate that particular segment, you’d have to have an offering closer to a ladder frame vehicle,”

“Or if not, if it was alongside a large SUV, in that it was, say, built off a ute platform, they could achieve a similar result. So it’d be a nice to have if we had a ladder-frame SUV.”

Kia’s new flagship SUV is aimed at markets like Australia and the Middle East; where the Land Cruisers outsells the rebadged Highlander crossover, called the Kluger. 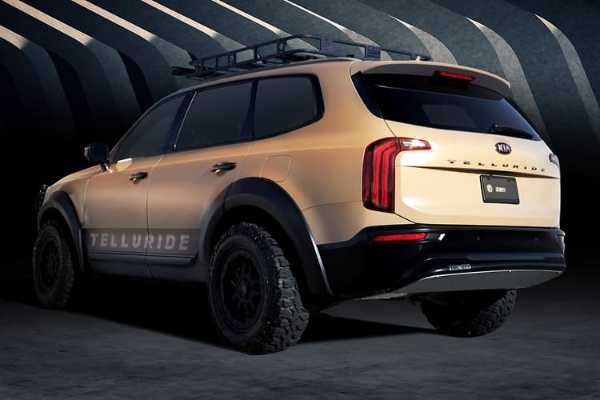 “Our desire, if we were to bring in an upper-large SUV, would be a ladder-frame execution. The Australian market, the way they look at upper large SUVs are looking into [Toyota] Land Cruiser or Prado territory and a ladder-frame SUV has specific capabilities, in off-road ability and towing capacity, that your monocoques just aren’t designed to deliver.”

Kia Motors biggest current 5-door mid-size crossover SUVs, the Telluride and Sedona; do not use ladder-frames and, instead, are based on the unibody frames.


Related Topics:kia-suvkia-toyota-land-cruiserToyota Land Cruiser
Up Next