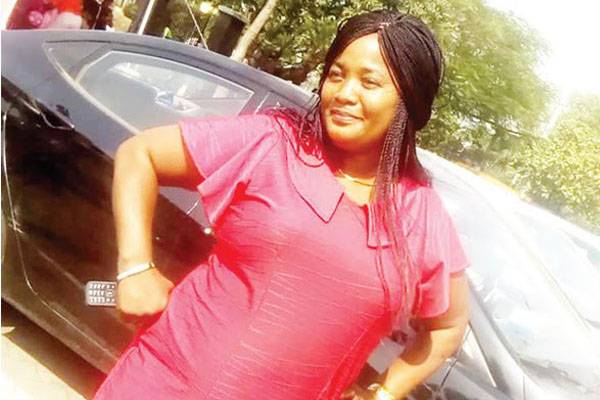 A 50-year-old trader, Mrs. Tuale Iwejim, has died after she was hit by her 16-year-old son. Crushed To Death

The son was using the mother’s SUV to test his driving skills at the Arena Shopping Mall, Oshodi, Lagos State.

According to a report, Tuale was in the shopping complex to purchase some items for her shop when she was knocked down by the SUV.

The teenager and his mum were in the shopping complex to pick up some times. His mum went back to pick their remaining items and asked him to wait in their vehicle.

While waiting, some persons began to complain that the SUV was obstructing the free flow of traffic in the complex. Instead of informing them that he couldn’t drive, the teenager took the keys from his mother’s bag. He then hopped on the driver’s seat. He was said to have put it in reverse and hit the 50-year-old two times.

Mrs Iwejim was rushed to the Lagos University Teaching Hospital, Idi Araba, Surulere. There, she had surgery on her before her death on Thursday, September 4, 2020.

Her husband, Christopher Iwejim, who recounted the unfortunate incident said

”We were told that the boy and his mother went to the market to buy some things. After they did, the woman asked the son to wait for her in the car. This was so that she could go and pack the remaining items. 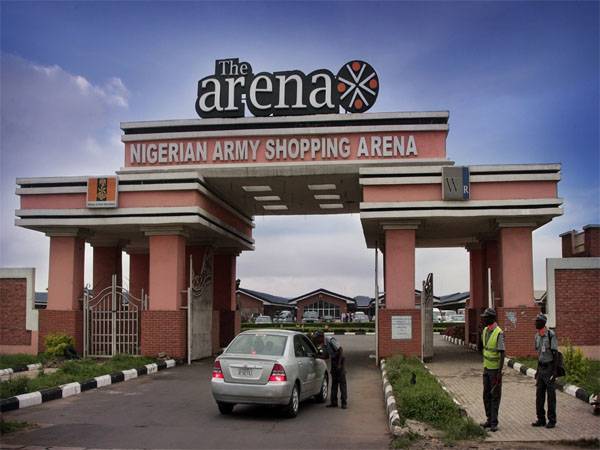 “While the boy was inside the car, somebody shouted that the vehicle was obstructing traffic. He then asked the occupant to park well. Instead of him to say he was not the driver, he took the key from the mother’s bag and started driving.

“He managed to engage the gear on drive, but forgot to use the brake. That was how he hit Tuale. While struggling to put it on reverse, he hit her again. She sustained what I will call first degree injuries on both legs from her waist down. The boy also damaged some billboards and structures in the market.”Iwejim said.

The N400,000, which the Delta State indigene borrowed to buy goods in the market, was stolen while she was being extricated from the wreckage.

The son of the deceased, Amos, said his mother spent about three weeks at the hospital, where doctors battled to save her life.  Crushed To Death

“When the accident happened, she was stuck in a gas cylinder, and when they tried to remove her, some parts of her flesh got torn. Her hip bone was divided from her body. It also appeared like there were iron rods in her leg and there was a hole in the leg” he said

The son of the deceased frowned at the military’s decision to release the confiscated SUV of the Ogunleye’s to them despite the fact that his mum was still in the hospital. Crushed To Death

“The military police called my dad and said the woman wanted to pick her vehicle, and he told them not to release it. But to our surprise, they released the vehicle to the family.

LUTH later said they wanted to perform a surgery on her. A day after the surgery, she became unstable and they called my dad to ask if he could afford the ICU, because her breathing was not good. He agreed. They put her there, but she passed away the third day.”

After her death, both families had a meeting where the Iwejims demanded that the teenager’s family bear the cost of burial and fulfill the agreement to share the medical cost by 50 percent.

The Military is yet to comment on the incident.

Is This A Ford F-150? Nah Its A Foton General From China (Photos)