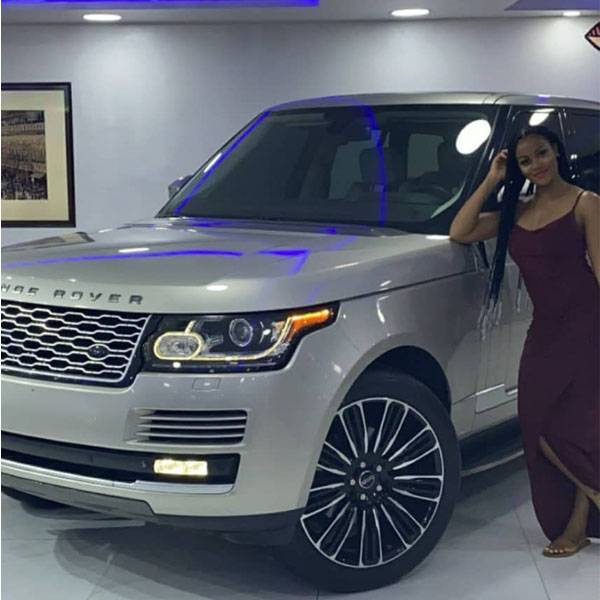 The luxury Sport Utility Vehicles was delivered to the  actress and mother of one yesterday, September 12, 2020.

Damilola Adegbite began her acting career in late 2008. One of her most notable roles as an actress is in the long-running Africa Magic drama series Tinsel where she played the role of Thelema Duke. 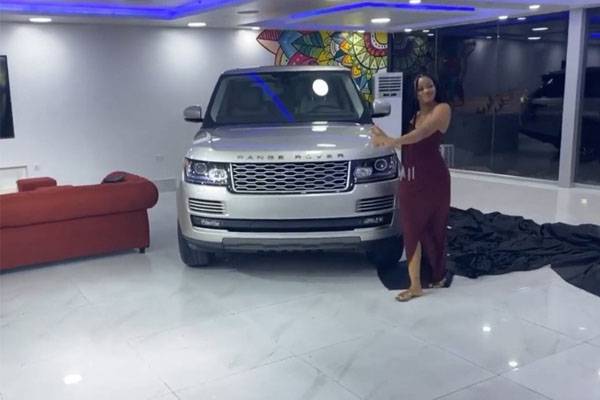 Damilola Adegbite has since gone on to feature in over a dozen other movies including Merry Men: The Real Yoruba Demons, Isoken, Before 30, Flower Girl, 6 Hours To Christmas, Banana Island Ghost, etc.

Nigerian actress Damilola Adegbite and Ghanaian actor Chris Attoh got married in 2015 in what looked like a dream wedding. The wedding took place on Valentine’s Day, February 14, 2015, in Ghana.

The couple divorced in 2017, after just two years of marriage. Damilola Adegbite and her ex-husband Chris have a son together named Brian. 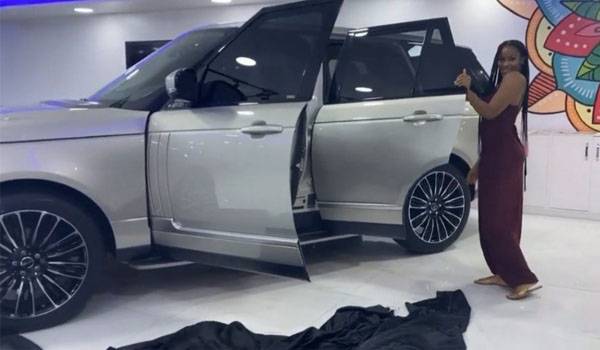 The Land Rover Range Rover is both a full-sized luxury sport utility vehicle (SUV) (generally known simply as a Range Rover) produced by Land Rover, a marque of Jaguar Land Rover, and its own sub-brand.

The Range Rover line was launched in 1970 by British Leyland. This flagship model is now in its fourth generation. 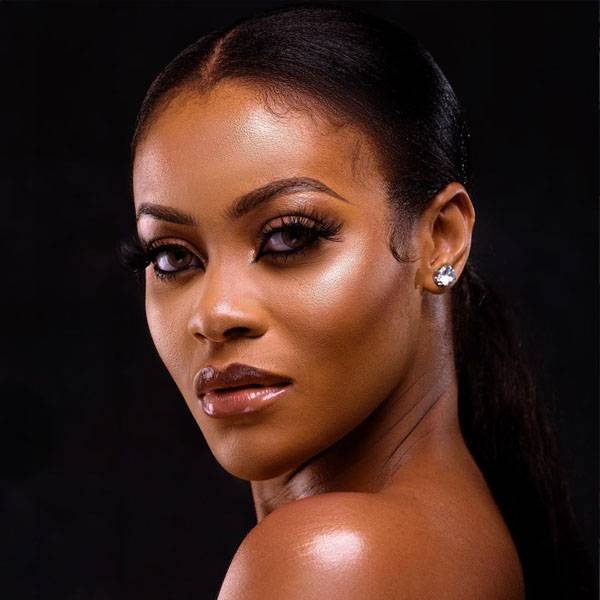