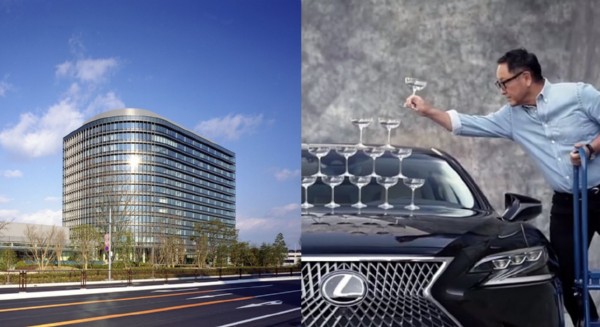 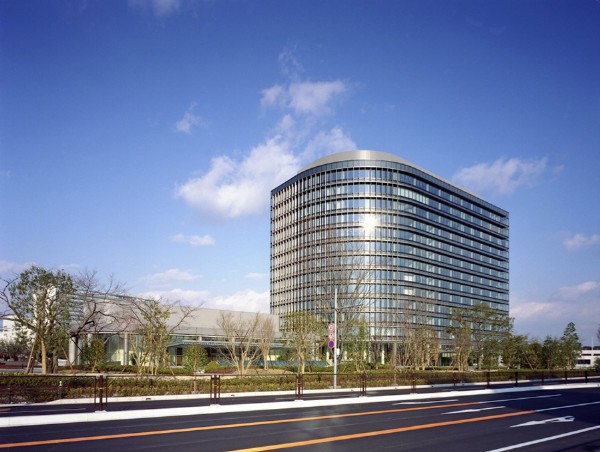 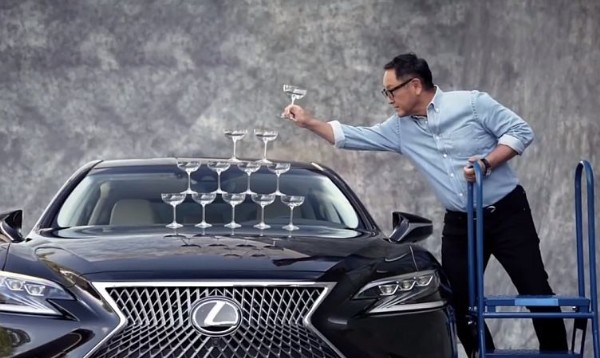 It was founded by Kiichiro Toyoda and incorporated on August 28, 1937. Toyota is one of the largest automobile manufacturers in the world, producing about 10 million vehicles per year. 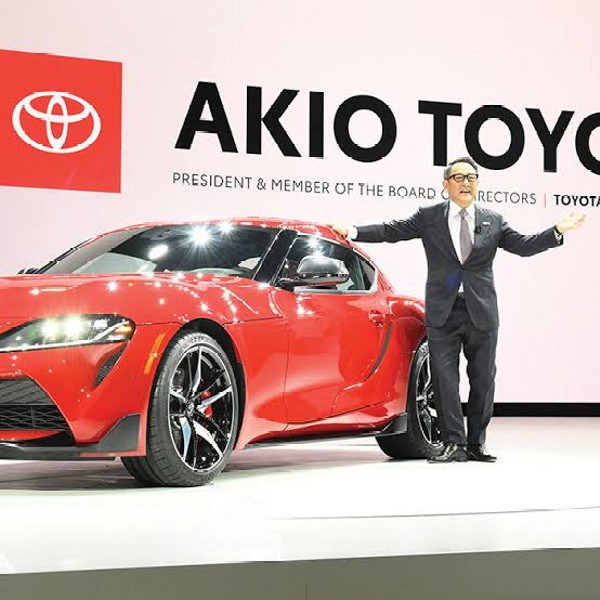 The Japanese company was the world’s first automobile manufacturer to produce more than 10 million vehicles per year, a record set in 2012, when it also reported the production of its 200 millionth vehicle.

The Toyopet Crown was the first vehicle fully designed and built by Toyota while the Toyota Corolla, introduced in 1966, was the best-selling car worldwide by 1974 and the best selling nameplate in the world in 1997. 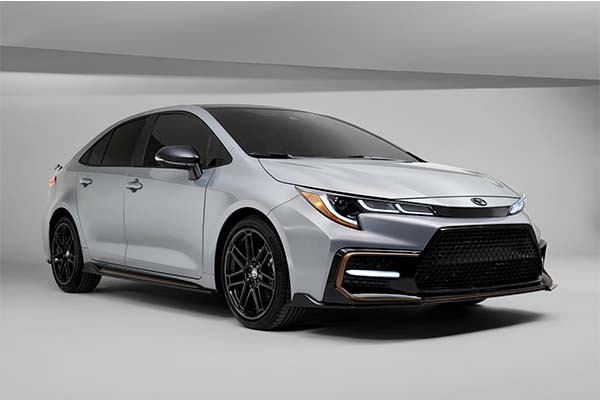 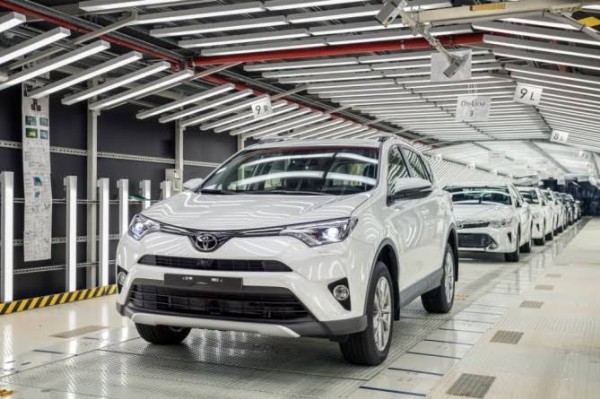 Toyota Motor Corporation produces vehicles under five brands : Daihatsu, Hino, Lexus, Ranz and the namesake Toyota. It also holds a 20% stake in Subaru Corporation, a 5.1% stake in Mazda and a 4.9% stake in Suzuki.

Toyota also holds a 4.6% stake in Isuzu, a 3.8% stake in Yamaha Motor Corporation, and a 2.8% stake in Panasonic, as well as stakes in vehicle manufacturing joint-ventures in China (GAC Toyota and FAW Toyota), the Czech Republic (TPCA), India (Toyota Kirloskar) and the United States (MTMUS). 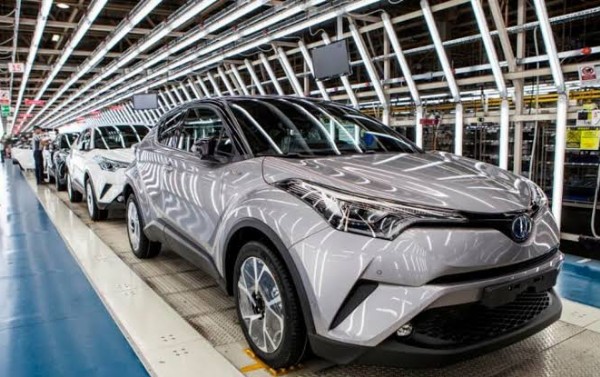 The BMW Group : The Founder, Headquarter, Products And Other Things You Need To Know

The Daimler Group : The Founder, Headquarter, Products And Other Things You Need To Know