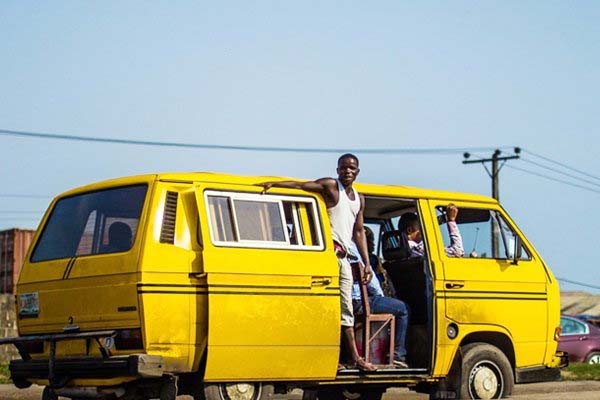 Transport fare paid by passengers for  bus, motorcycle (Okada) and water way journeys rose in February due to the slight increase in petrol price during the period.

In its ‘Transport fare Watch’ report for February 2021 released yesterday, the National Bureau of Statistics (NBS) said the fare paid by commuters for intra-city bus journeys increased by 2.6 percent Month-on-Month (MoM) to N361.31 in February 2021 from N352.15 in January 2021. Transport Fare 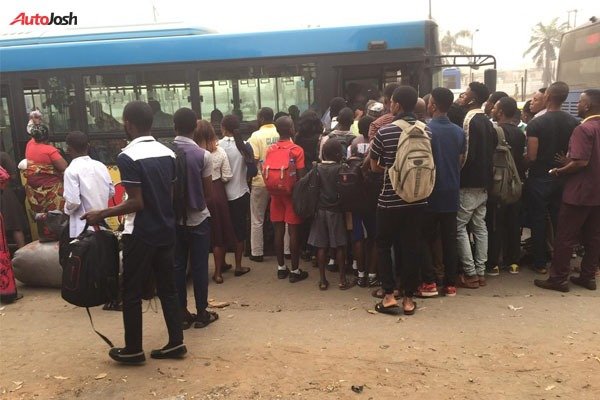