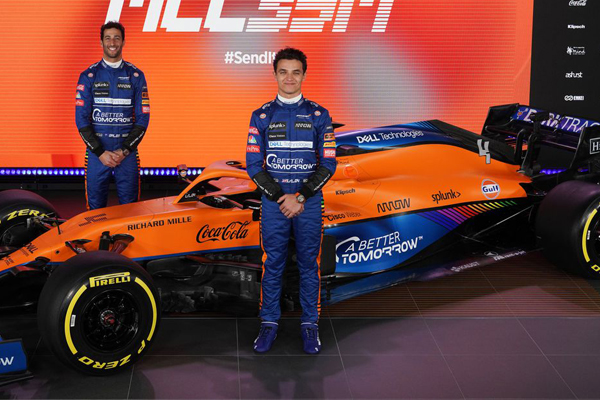 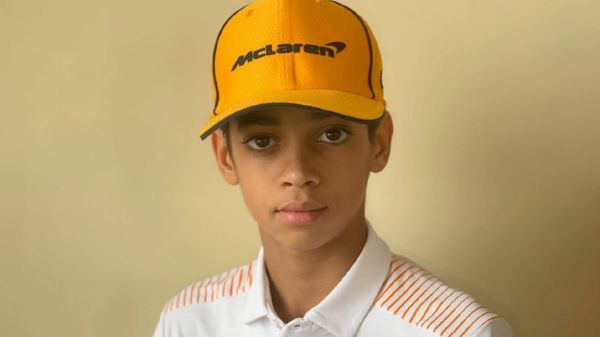 Here are five interesting facts you don’t know about the 13-year-old, Ugochukwu.

2.  He is the son of Nigerian supermodel, Oluchi Oweagba Orlandi, who won the 1998 Face of Africa contest. 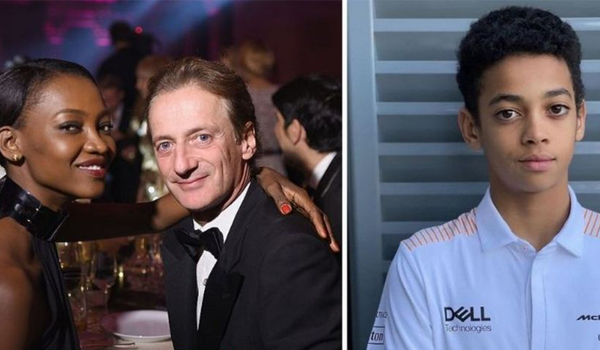 3. The teenager clinched his first win at the 2015 Florida Winter Tour, emerging first at the competition. 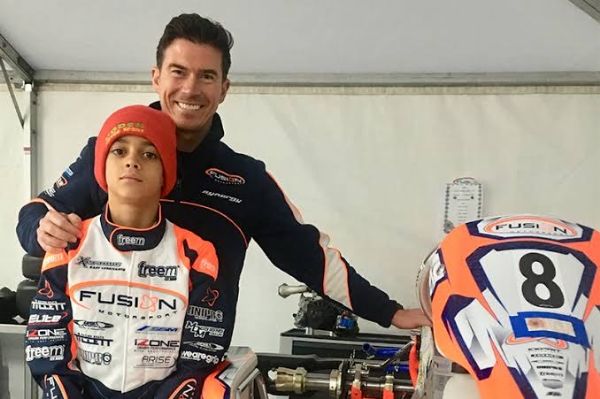 5. Ugo Ugochukwu is one of the youngest drivers to be signed to the highly exclusive McLauren Young Drivers Programme since its inception. When asked why numbers are so few, McLauren Racing CEO, Zak Brown, said it was due to the team’s very targeted approach and a stable F1 line-up. The Formula 1 team said the agreement gives them an option to sign Ugochukwu to a race deal in the future. The programme was also the foundation for Lewis Hamilton, a seven-time winner of the Formula 1 Championship, who was also signed at 13.