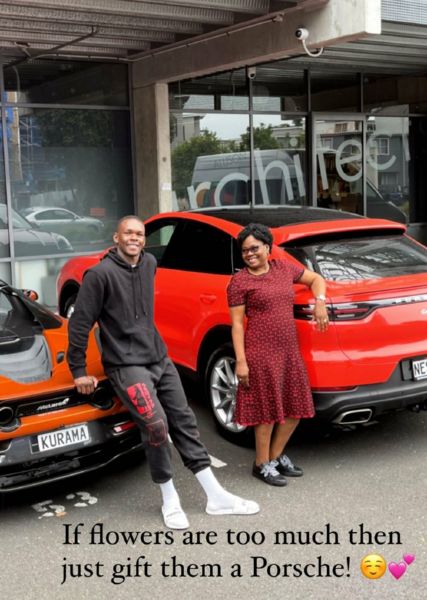 Ahead of his mouth watering fight on Sunday March 7th, UFC Star Israel Adesanya, has gifted his mum a Porsche Cayenne SUV.

While sharing the ride on Twitter, he said “If flowers are too much then just gift them a Porsche” 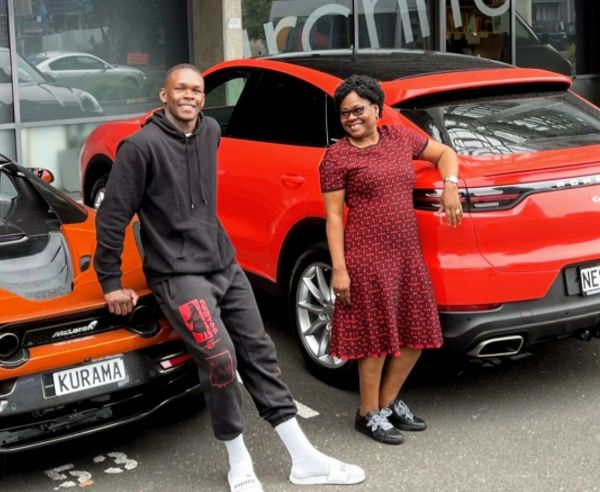 Taking to his verified twitter handle to share the news, the 6 ft 4 in former kickboxer and boxer can be seen with mum posing with the new ride.

“If flowers are too much then just gift them a Porsche” 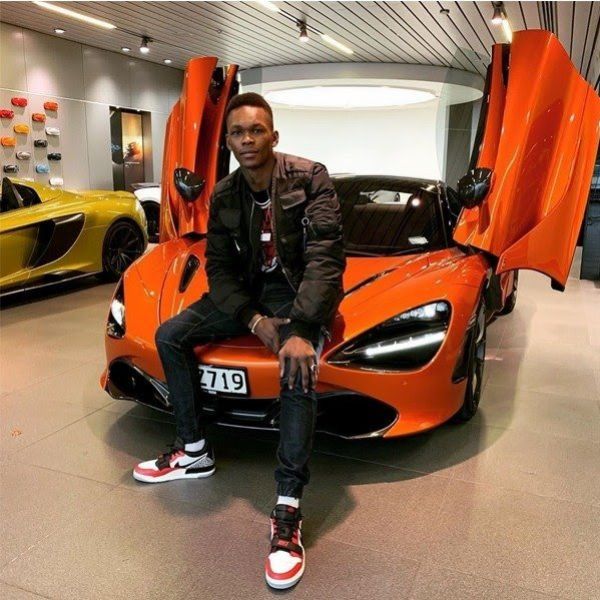 The 31 year old, nicknamed “The Last Stylebender”, is widely regarded as one of the best strikers in the world of mixed martial arts.

The luxury sports car gift to his mum comes two days before he goes for light heavyweight glory at UFC 259 when he challenges Jan Blachowicz.

Since his debut as a professional martial artist, Israel has splashed some of his cash on luxury rides. These includes a McLaren 720s Spider he bought to celebrate his dramatic middleweight title win over Robert Whittaker.