McGregor has amassed an amazing multi-million dollar car collections since bursting into the UFC platform.

His massive collection includes Lamborghini Huracan and Aventador, as well as Rolls-Royce Ghost, Phantom and another Dawn. 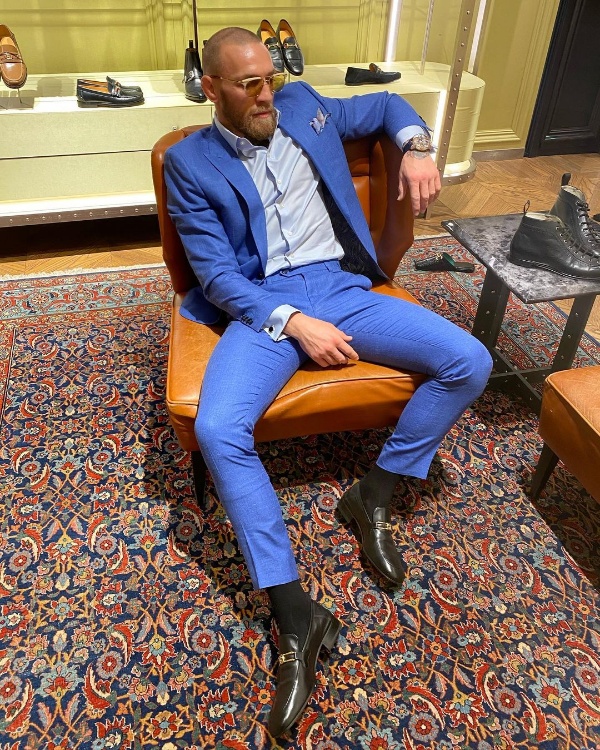 Ahead of his mouth watering fight on January 24th, UFC Star Conor McGregor has splashed out $4 million on a pair of new wrist-watches.

Taking to Instagram, McGregor showed off his new watches as well as a brand new 2021 Rolls-Royce Dawn and custom-made suit.

One of McGregor’s watches is a Jacob & Co’s Astronomia Tourbillon Baguette worth $1.3 million while the second one cost $2.7 million. 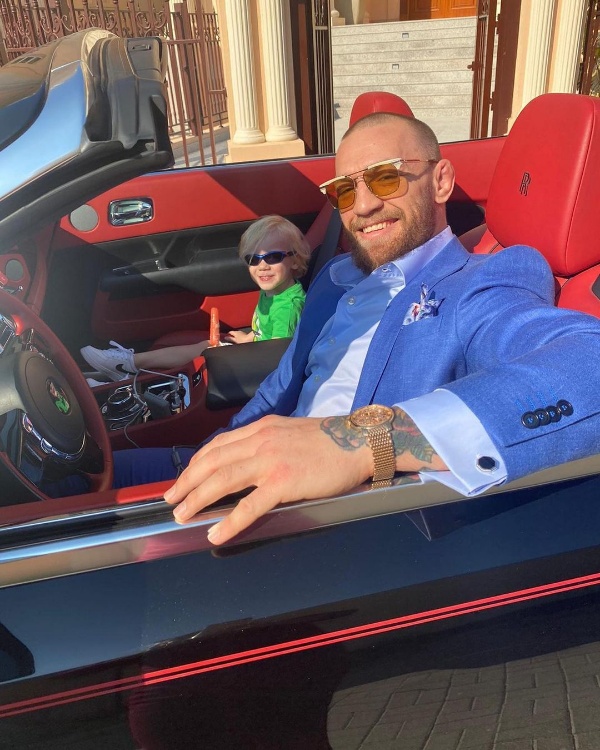 His 2021 Rolls-Royce Dawn convertible, the second in his massive collection, has a starting price of $356,500 (MSRP).

These acquisitions comes few days before his fight against Dustin Poirier for the UFC 257 main event taking place in Abu Dhabi.

The Irish professional mixed martial artist has amassed an amazing multi-million dollar car collections since bursting into the UFC platform. 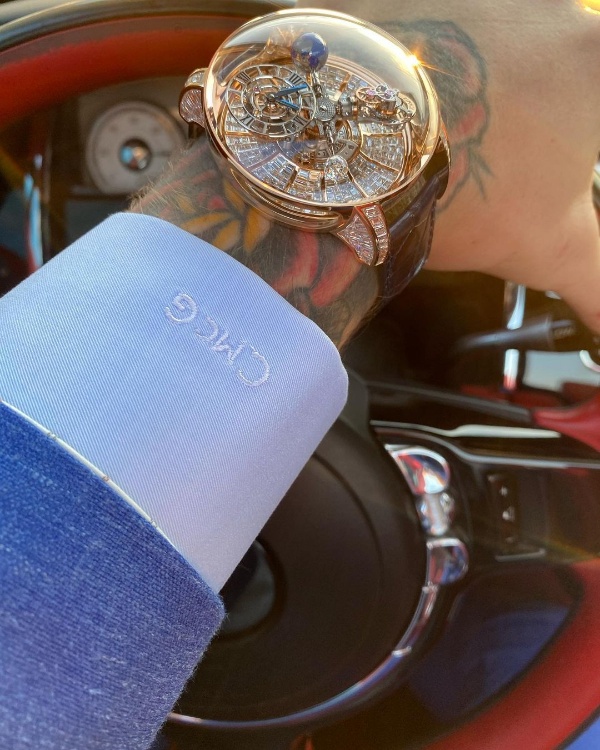 Curvy Actress, Biodun Okeowo, Buys An SUV, Gets Another As Gift (PHOTOS)