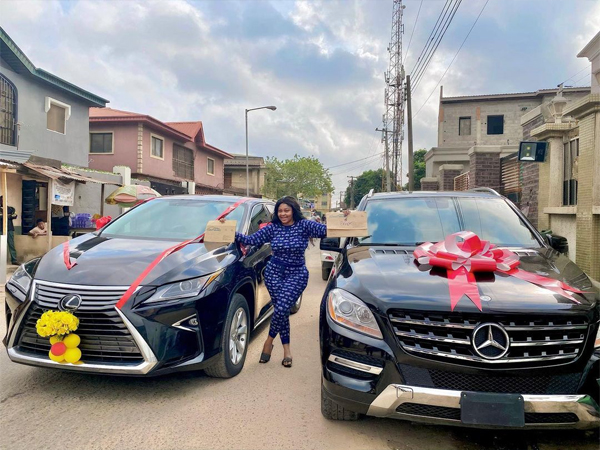 The year 2021 appears to be kicking off on a fabolous note for popular Nollywood star, Biodun Okeowo.

According to the curvaceous brand influencer, she was surprised with a second car from an anonymous person after completing the payment of the car for which she began paying in December 2020.

She finally suggested that the anonymous fellow may actually be her partner because only two people knew that she wanted to buy a car.

The movie star shared the details via her official Instagram page on Wednesday. Biodun Okeowo

Where do I start from 😭?

I paid for a car from @unique.motors last year December precisely.

The funniest part is, I just balanced the payment few days ago after sealing about 3 huge endorsements deals that I’m yet to unveil. 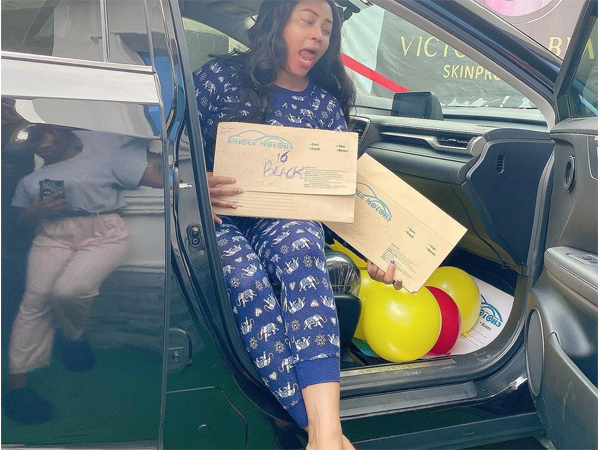 My car was supposed to be delivered yesterday but I wasn’t available. Biodun Okeowo

And boom this morning @unique.motors and @royalhugssurprises came with more than a surprise 😳.

I asked for the car I purchased and it was parked right at the back of the car gift. Omg!

And the message from @unique.motors was that someone contacted us to deliver a 2nd car to you as a gift ���.

Biodun Okeowo is popularly known as “Omo Butty” (also spelt Omo Borty). Biodun Okeowo has featured in several Yoruba movies, some of which were self-produced. She is also a successful businesswoman.

Biodun Okeowo is also famous for her voluptuous shape which constantly earns her admiration on social media.

She gained the nickname “Omo Butty” from a 2014 movie of the same name she featured in. The movie tells the story of a spoilt girl raised in a wealthy home but was forced to face the other side of life when tragedy struck her family. 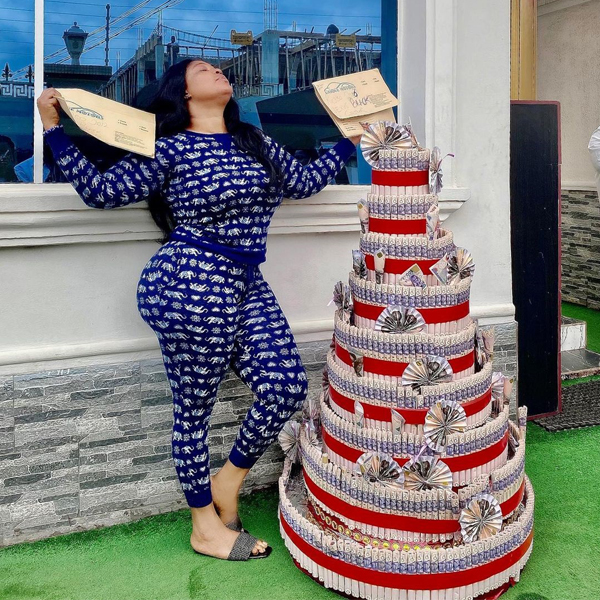