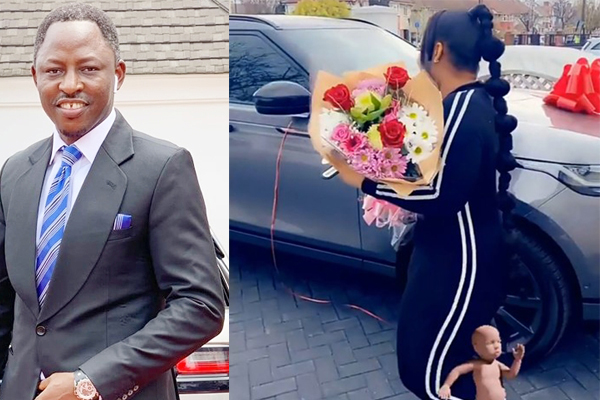 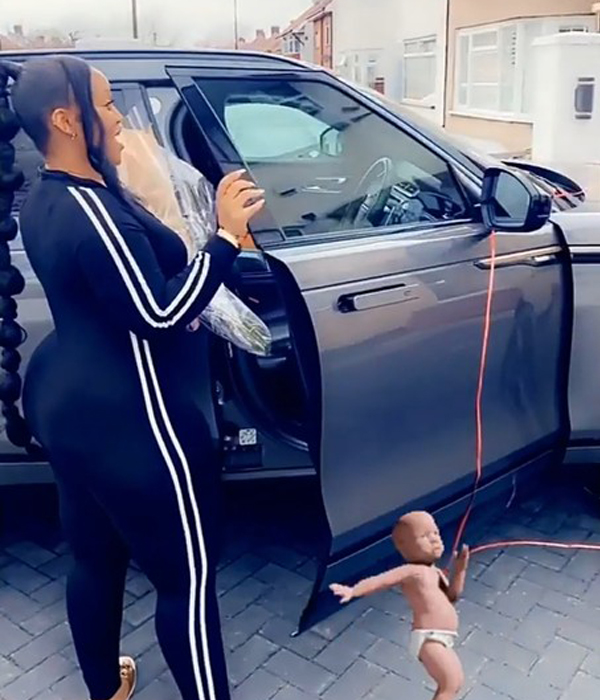 On Wednesday, March 24, Ogechi, the wife of the former Deputy Speaker of the Delta state House of Assembly, Ossai Osanebi, celebrated her birthday.

To celebrate the day, the politician gifted his wife with a new Range Rover Velar.

The excited wife shared a video of her birthday gifts on her Instagram page.

This is not the first time his wife will be getting a Range Rover for her birthday. In 2016, she received a customized Range Rover Evoque from her husband.

The Delta lawmaker Friday Osaseni is known for giving out Range Rover as gift. In October 2016, an acolyte, Onwubolu Benjamin, received  a Range Rover Sport from the lawmaker. He got the SUV because of his loyalty to the  lawmaker. 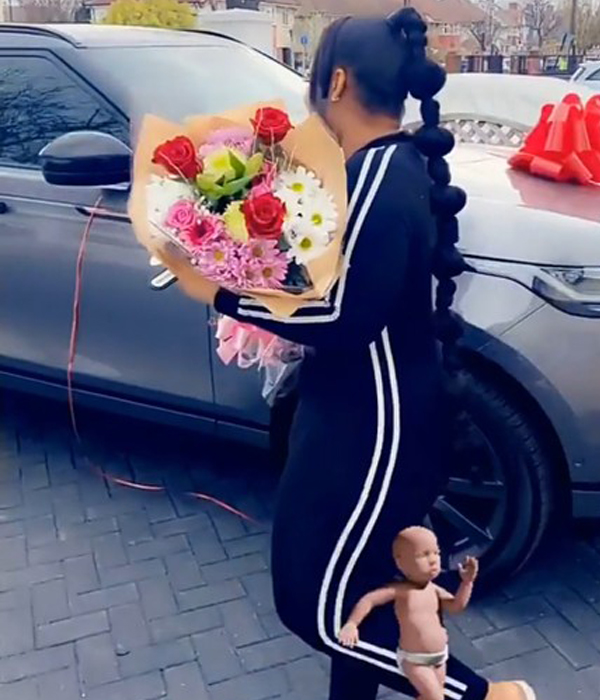 The University of Kaduna law graduate is known for his penchant for expensive automobiles. His garage features several fascinating cars.

One of his cars – a Rolls-Royce Silver Shadow – was one time almost submerged in a flood. Delta Lawmaker

The former deputy speaker of the Delta State House of Assembly owns a Bentley Bentayga. He also owns a white Rolls-Royce Ghost. 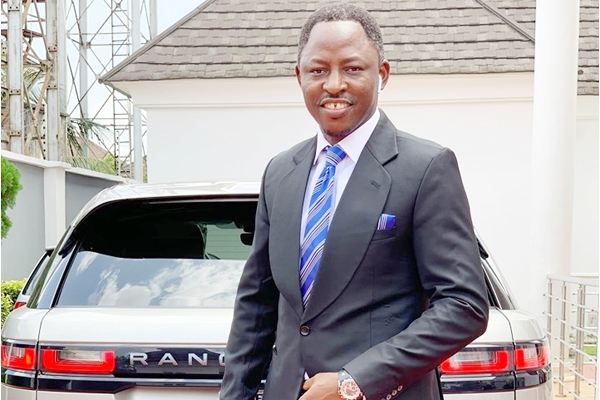 Ossai Osanebi , who was born on born on October 7, 1980, cruises one  the Lexus LX 570. A Jaguar F type also features in the garage of Honourable Osanebi. He also owns a customized Mercedes-Benz Sprinter van. Delta Lawmaker

Another feature in the garage of the youthful Delta lawmaker is a Nissan Patrol.