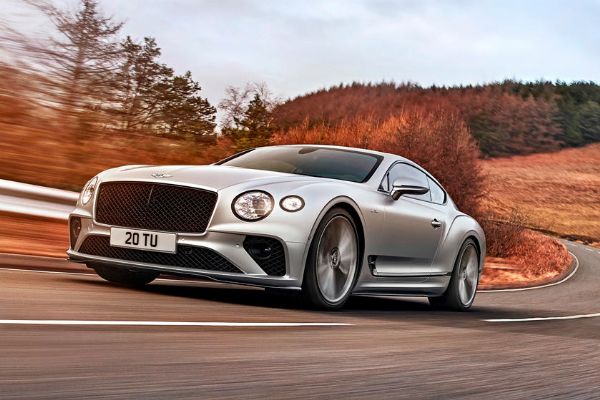 Unlike the straight line capable base GT coupe, the new speed monster will handle corners like a pro. 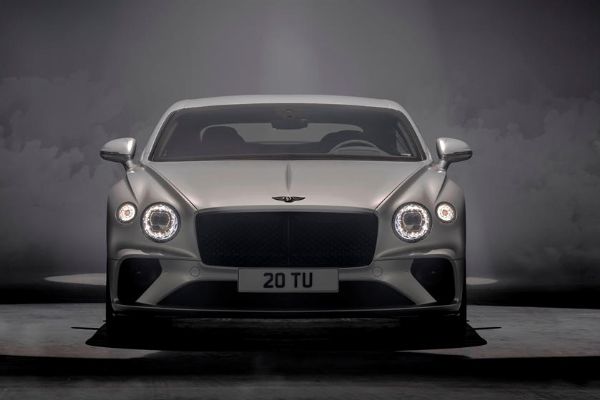 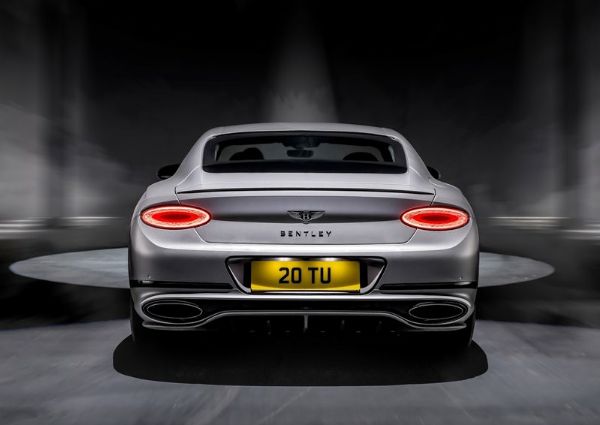 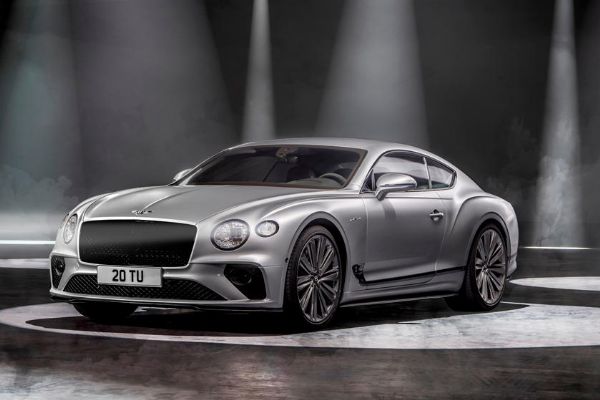 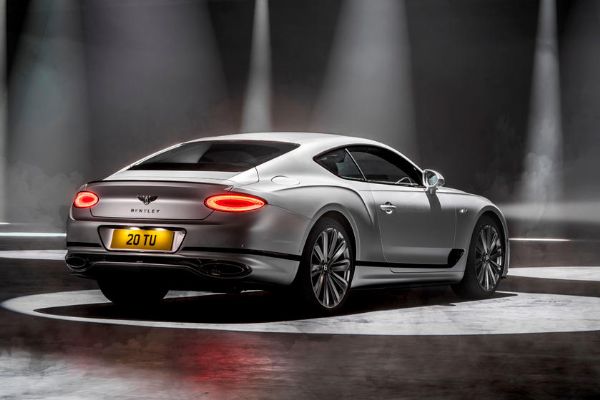 Bentley has launched its new Continental GT Speed and according to the British automaker, the latest high performance version of the GT coupe is more than just speedy in a straight line.

Debuting as ‘the most capable, performance-focused Bentley ever’, the 2022 Bentley Continental GT Speed comes with four-wheel steering and an electronically controlled rear differential. This upgrade will allow the 5,000lb speed monster to handle corners like a pro. 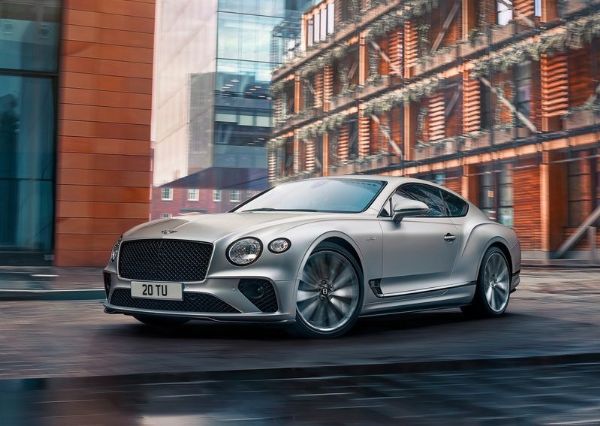 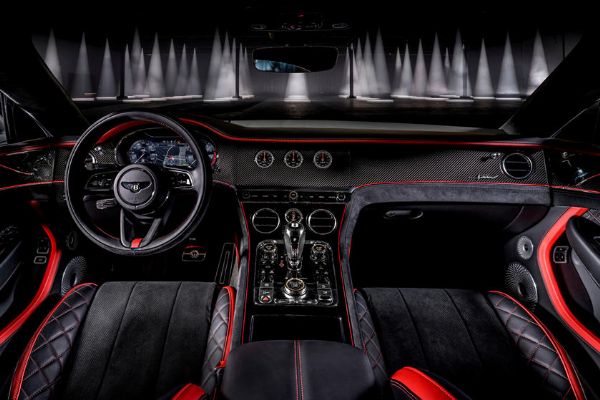 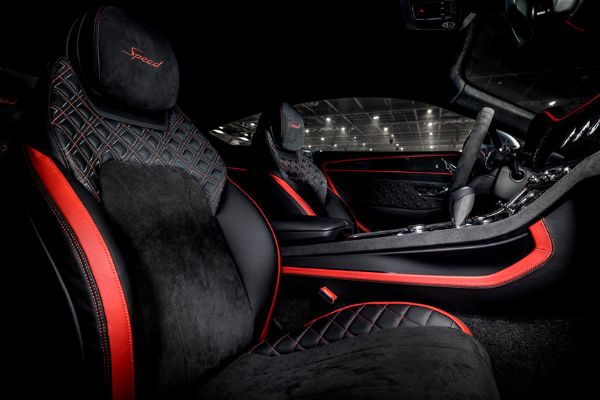 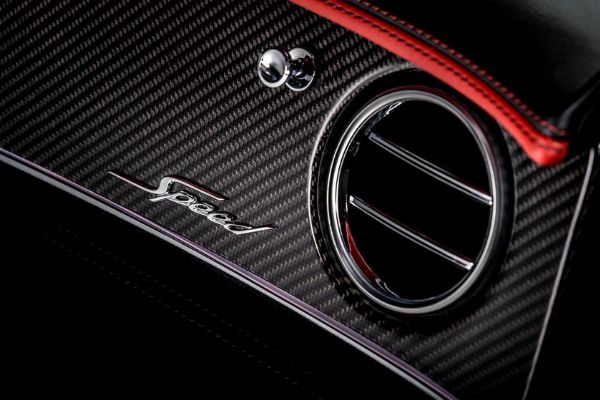 Inside, the Speed is packed with several luxuries, including diamond quilted leather, duotone hide and Alcantara. There is also an option of a new dark-tint engine turned aluminium finish for the console.

Powering the Speed is an tuned 6.0-liter twin-turbocharged W12 inside the standard W12 Continental GT. It gives 640 hp (from 626 hp), while the torque remains the same at 664 lb ft. 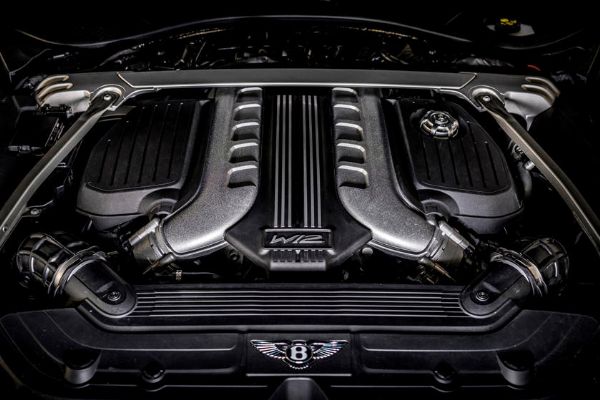 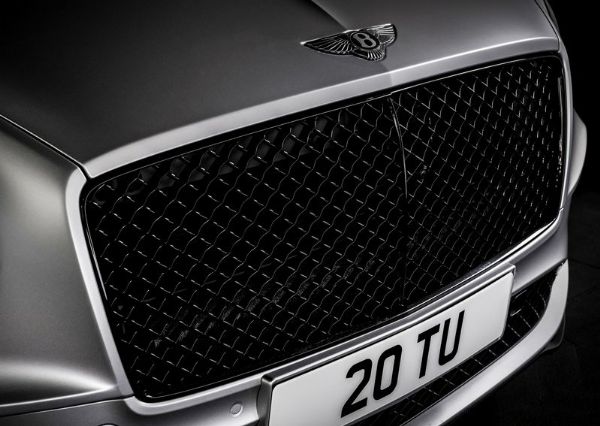 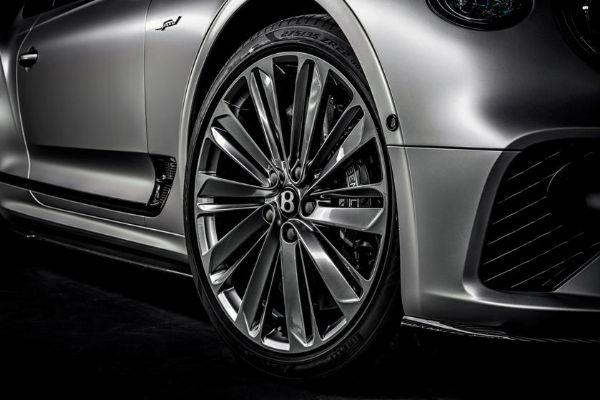 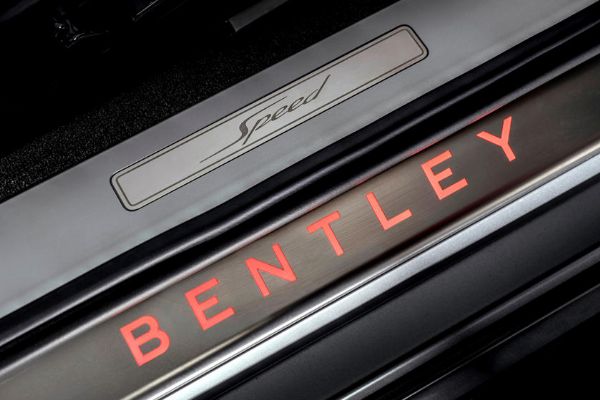 Bentley says the “King of corners”, the GT Speed, will start at $274,900 price. This represents a significant $50k over the price of the regular “King of straight lines”, the Continental GT.

Delta Lawmaker, Ossai Osanebi, Gifts His Wife With A Range Rover Velar On Her Birthday (PHOTOS)