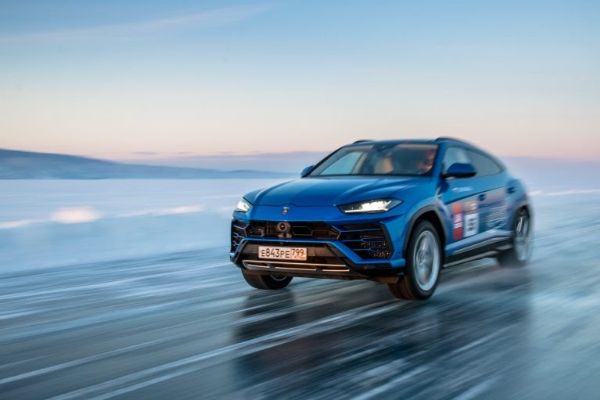 The Lamborghini Urus is the fastest SUV on the planet just behind the Bentley Bentayga Speed.

The Lamborghini Urus has set a new record speed on ice after the superSUV, driven by Days of Speed specialist Andrey Leontyev, hit a top speed of 185 mph (298 kph) on a frozen lake in Siberia. 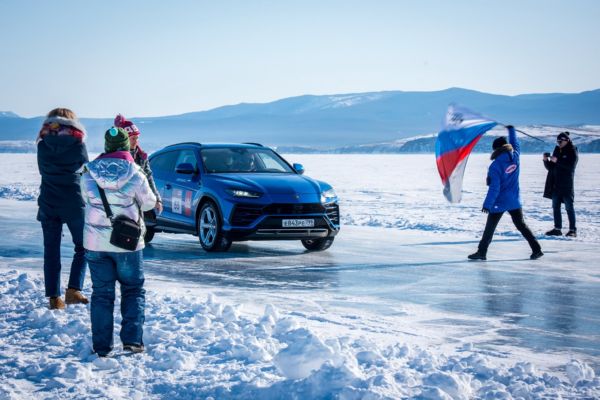 In addition to the top-speed, the super SUV also clocked an average speed of 70.8 mph (114 kph) over one kilometer (0.62 miles) from a standing start to set a second record.

This new record also broke the one set by Jeep Grand Cherokee Trackhawk, which reportedly reach an average speed of “more than 62 mph (100 kph)”. 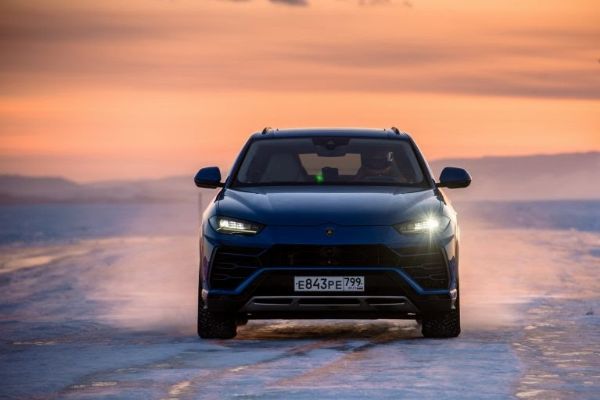 For the Baikal run, which was supervised by the FIA and the Russian Automobile Federation, Lamborghini used a regular production Urus SUV. It is powered by a 641-hp 4.0-liter V8 engine. 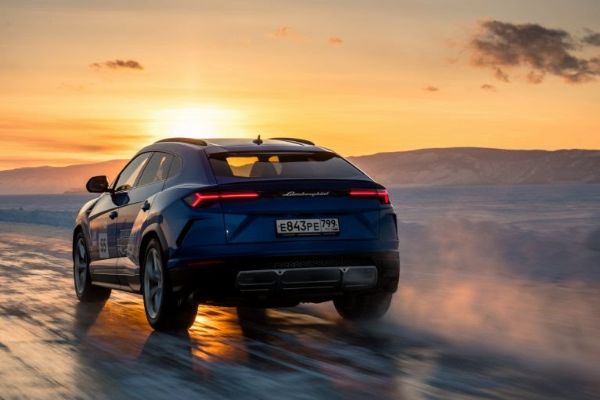 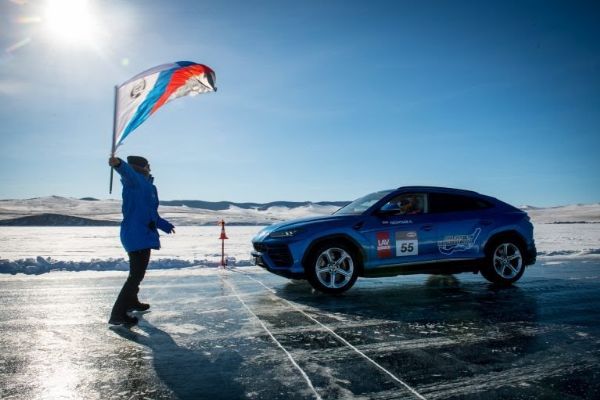 “Lamborghini always sets ambitious and bold goals, reinforcing the unparalelled performance benchmarks we set for our products and endorsing the innate innovation and technical prowess of our super sports cars,” 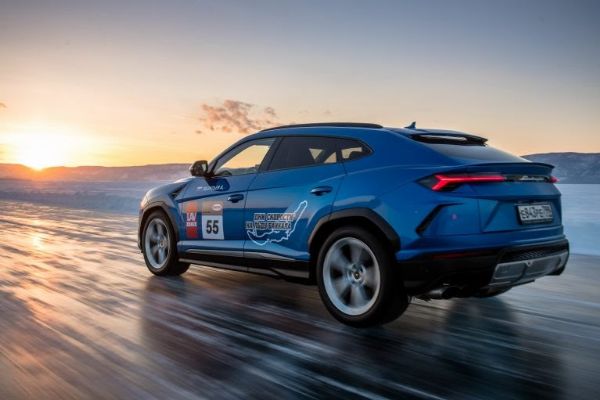 “This extreme challenge has once again proven that the Urus Super SUV delivers the inherent performance expected of a Lamborghini in terms of acceleration and top speed as well as handling, to unlock any road: be it a highway, off-road route or even ice. We are excited to see the Urus’ official results published.”

The Lamborghini Urus is one of the quickest SUVs in the market, the second fastest to be precise, just behind the Bentley Bentayga Speed. 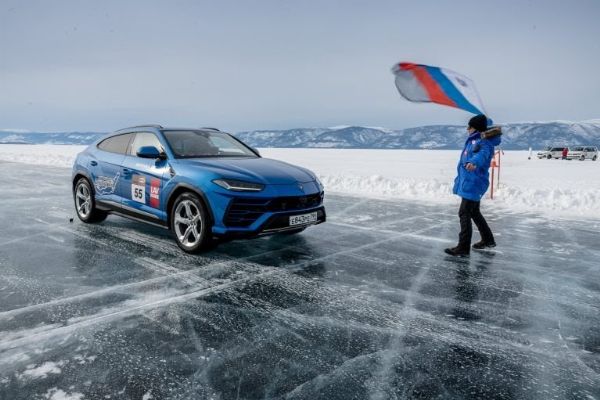 This new record comes a week after news outlet Car Advice reported that Lamborghini was done chasing 0-60mph and top speed records. It added that the Italian sports car maker is now focusing on handling.