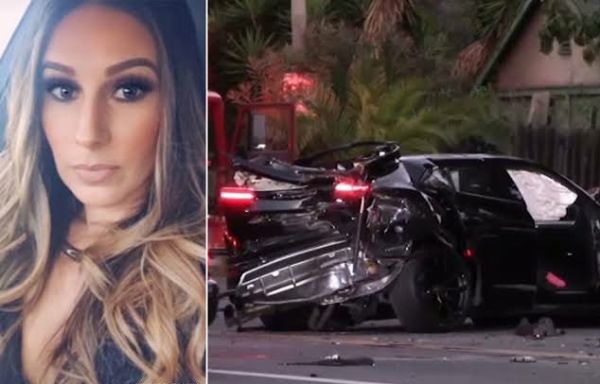 The Lamborghini SUV was a gift to teen driver Brendan Khuri from his multimillionaire father, James.

Victim’s parents said the Lamborghini SUV, with a top-speed of 190 mph, was not a smart gift for any teenager. 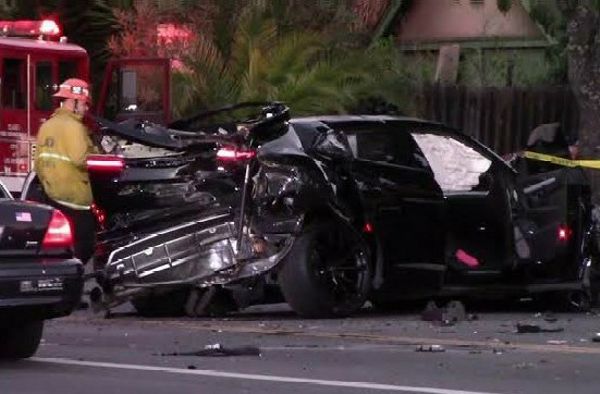 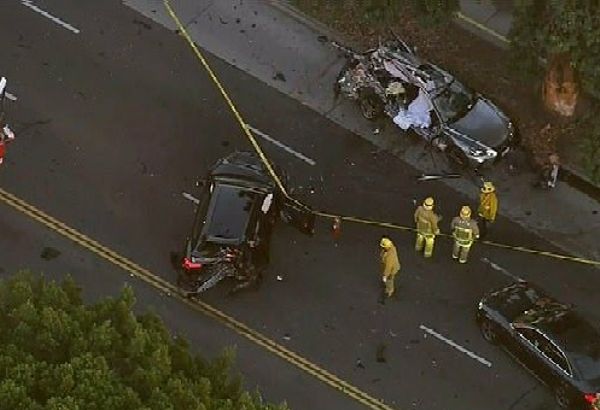 A 32-year-old Los Angeles woman, Monique Munoz, was killed last month in a fatal car collision allegedly caused by a 17-year-old son of a multimillionaire.

Monique was on her way home from work when her Lexus sedan was T-boned by a black Lamborghini Urus SUV at Overland Avenue and Olympic Boulevard in West L.A. 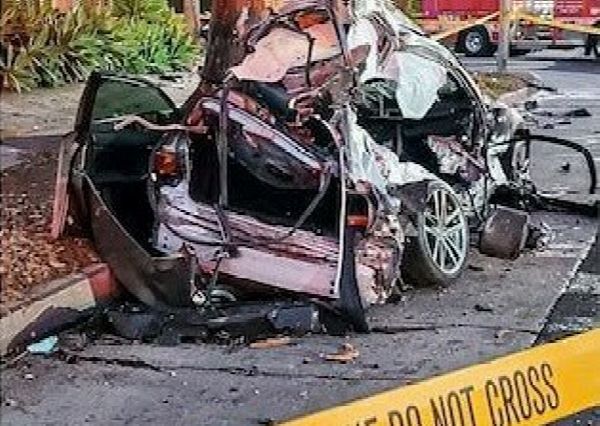 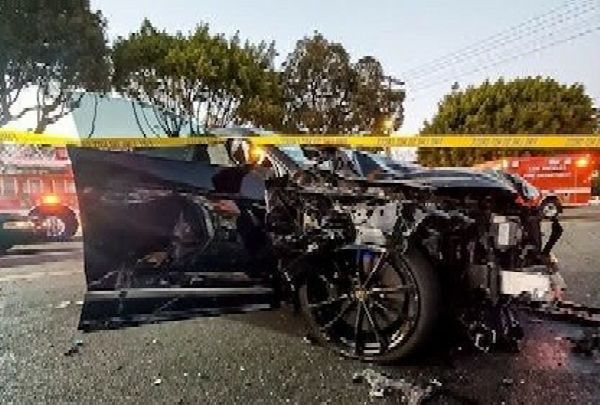 According to Police, the teenage driver smashed into her Lexus car at high speed. People around the area during the crash said the impact of sounded like bomb. 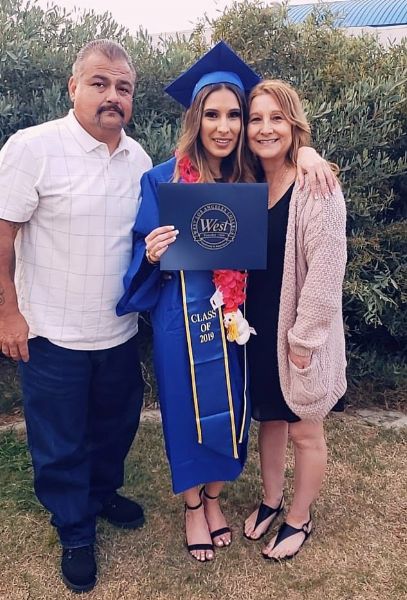 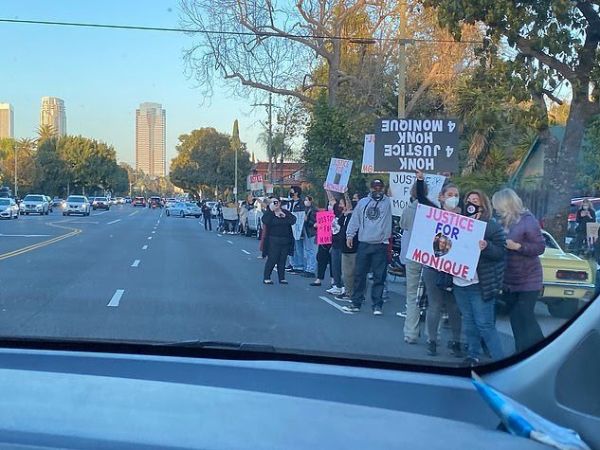 The teen was booked, but hasn’t yet been charged nearly a month after the crash, forcing family, friends and supporters of the deceased to protest that the teenager outside of the L.A. County District Attorney’s office.

The black Lamborghini SUV was reported to be a gift to teen driver Brendan Khuri from his entrepreneur father, James. 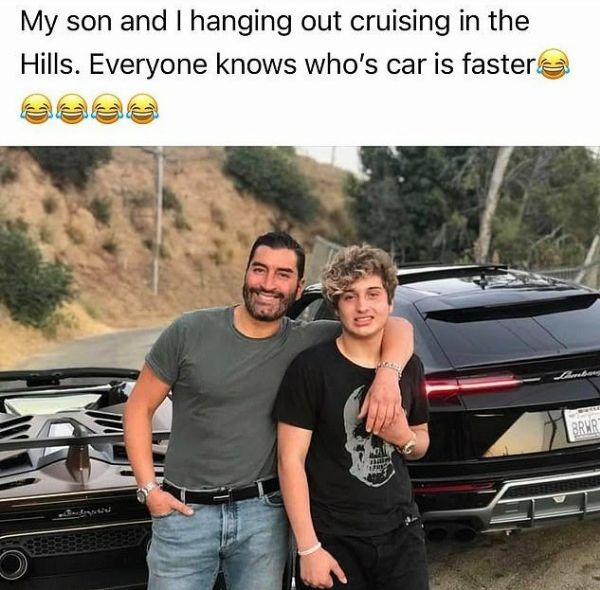 The victim’s parents say that the luxury vehicle, with a top speed of 190 mph, was not a smart gift for any teenager. People are calling for the teen driver to be charged as an adult.

Police In Canada Recover 60 Stolen Vehicles Worth $4.5m Enroute To Ports In Nigeria And Ghana