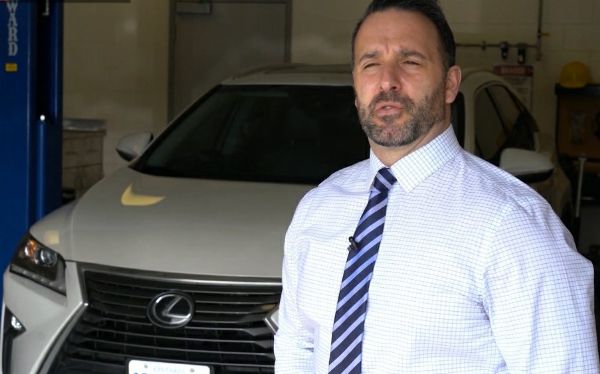 Police in Canada has recovered 60 high-end stolen vehicles worth $4.5m that are enroute to ports in Nigeria and Ghana.

The thieves focused mainly on the thefts of Lexus, Toyota, and Honda SUVs.

18 people are reportedly being charged with 170 offences relating to the thefts. 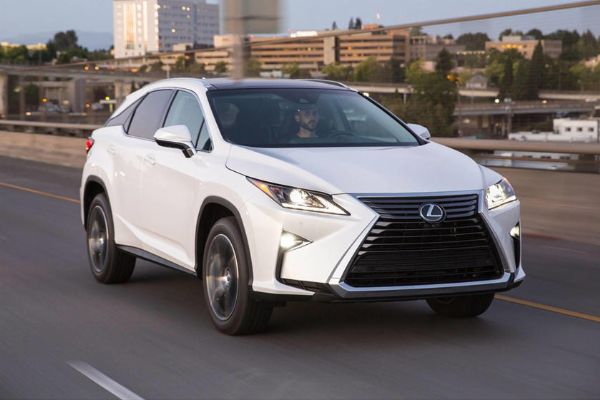 Police in the Greater Toronto Area (GTA) have busted a car theft ring and recovers more than 60 high-end vehicles that were stolen from GTA driveways.

After a two-month investigation called “Project Majestic”, police were able to execute eight search warrants across the area and in Brossard, Quebec. Also 18 people are reportedly being charged with 170 offences relating to the thefts. 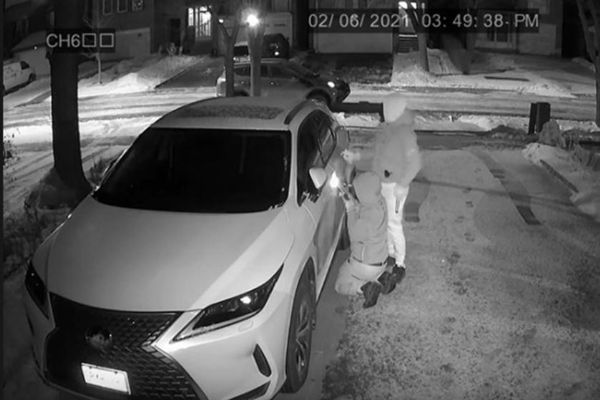 According to the police, the thieves focused on the thefts of Lexus, Toyota, and Honda sport utility vehicles (SUVs).

A video footage released by the police shows a Lexus RX being stolen in a matter of minutes. The thieves were able to achieve their goals despite the advanced security systems on these expensive SUVs.

Police in Canada recover 60 stolen vehicles worth $4.5m enroute to ports in Nigeria and Ghana

He added that the thieves would then reprogram the ignition computer to recognize a new key, or fob, allowing it to be driven away.

Cresswell also explained that the ring operated with several levels, including groups of thieves whose job is to bring stolen vehicles to traffickers.

The job of the traffickers is to get the stolen vehicles loaded onto ships. Buyers, who are mainly in Africa or the United Arab Emirates would receive the vehicles in Nigerian or Ghanaian ports. 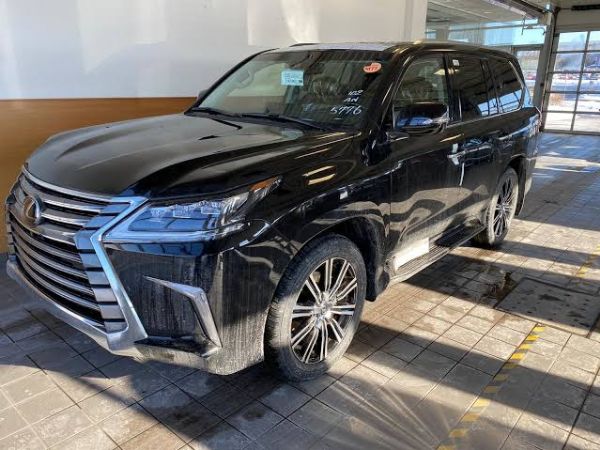 So far, police have seized 60 vehicles with more expected to come to these ports. The police said they are ready to inspect them when they arrive.

“There’s also a large number of vehicles that have been containerized and are currently at sea that we’ve targeted for inspection when they reach their port and we expect to recover more stolen vehicles when that’s done,”