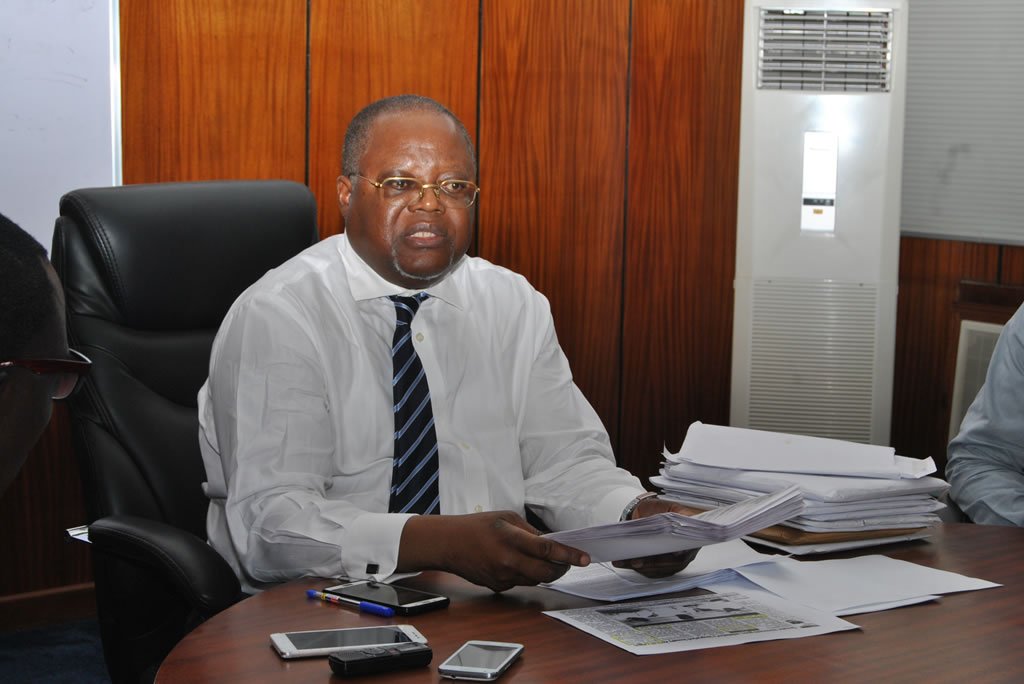 VON Automobile Managing Director Adetokunbo Aromolaran expressed this remark in his speech at an extraordinary session with the media at a guided tour of the company’s facility in Ojo, Badagry Highway Lagos.

Mr. Aromolaran who passionately retorted the unsubstantiated Sunday, November 20th publication said: “rather than investigate their story, some media houses make themselves easy tools in the hands of mischievous blackmailers.”

He said: “for the avoidance of doubt, we regard the whole exercise as one of blackmail, the objectives of which will not be realized because they are false.”

He therefore cautioned the media to always investigate their reports and ignore calculated blueprints for calumny and cheap blackmail.

Senator Hope Uzodinma-led Senate Committee on Customs, Excise and Tariff had on October 28 during one of its oversight assignments claimed it discovered 1,500 units of exotic vehicles concealed in the Volkswagen warehouse, wondering if the vehicles were assembled at a deserted facility with disused equipment, he was quoted.

The Senate Committee consequently labeled VON Automobile as economic saboteur, warning it would organize a public hearing to unravel allegations of sharp practices even when the Nigeria Customs Service public relations officer Wale Adeniyi was quoted as saying he couldn’t verify the development.

VON Automobile Limited is the local assemblers of Hyundai, Nissan and Volkswagen passenger cars with Ashok Leyland and Iveco buses and trucks respectively.

Dismissing the allegations as smirk of a preconceived plan to embarrass VON Automobile, the director described the company as a responsible organization guarded by ethical values and believe in the rule of law and constituted authority in the discharge of its duty, even when times become frustratingly overbearing, he says.

Mr. Aromolaran who claimed the oversight visit to the plant was presumptuous said: “We were at a loss whether the oversight team was a visit to VON Automobile Nigeria Limited, the vehicle assembly plant or a customs raid on a commodity warehouse. 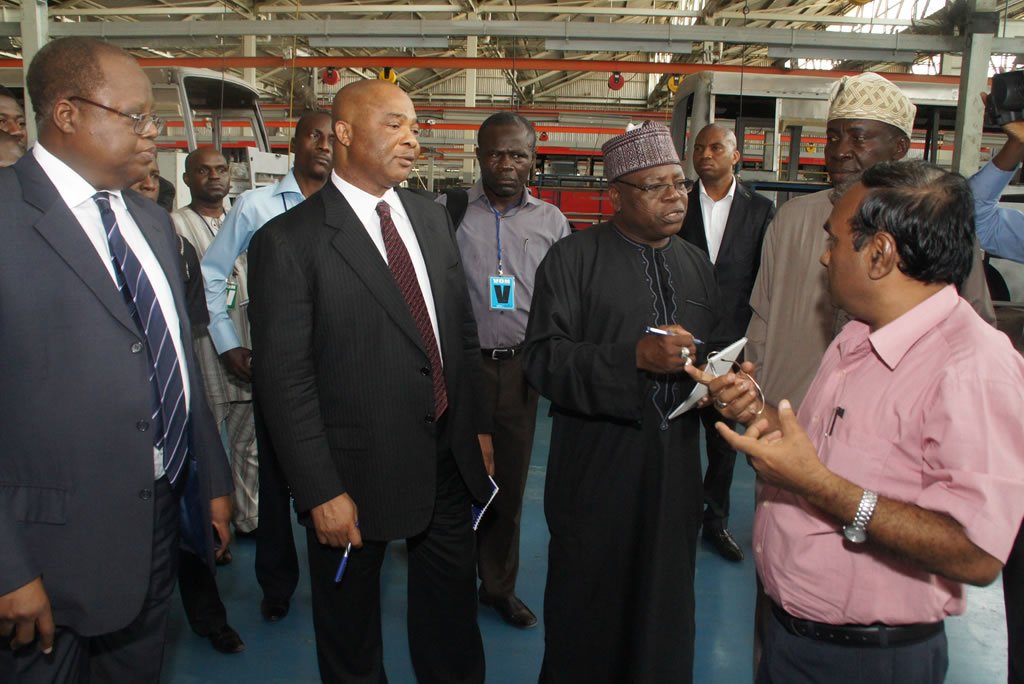 “Little wonder there was disbelief when they were told no commodities were warehoused on the premises but on insistence, they inspected all warehouses even those not under VON operations and didn’t discover a grain of any commodity – an operation, which in itself, was illegal,” the plant helmsman declared.

The perceived inspection halted VON Automobile plant operations for one week to pave the way for inventory and verification of all documentation of vehicles on the premises and also resulted in the compulsory closure of the factory gates till the examinations was decided, Mr. Aromolaran told the news crew.

According to him, “We had on request by the Nigeria Customs Service officials made available full inventory of vehicles on the premises with evidence of duty payments including those assembled from knocked down components.”

He then wondered why the hue and cry about 1,500 vehicles at a plant that has a combined capacity for 45,000 vehicles in one shift.

“Save for economic recession that took a toll on the vehicle market with plummeting sales and subsequent production cuts, a typical inventory of vehicles awaiting delivery should outweigh current inventory holding,” the director reasoned.

The National Automotive Council had lately said a declining Gross Domestic Product growth impacted on vehicle replacement rate, causing a corresponding decline of 37.5 percent in demand for new and used automobiles from 400,000 vehicles to 250,000 vehicles.

Meanwhile, Senator Sam Egwu-led Senate sub-committee on Industries in conjunction with Senator Barnabass Gemade had earlier in November visited the VON Automobile facility in an oversight assignment that did not cause any superficial comments, the plant director elicited.

Wife of Cross River State Governor drives him in a convertible