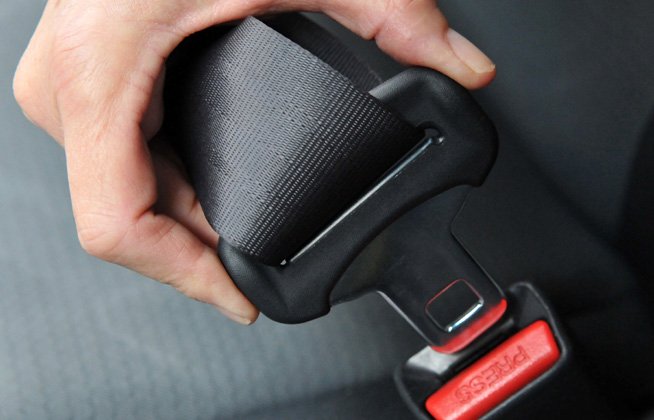 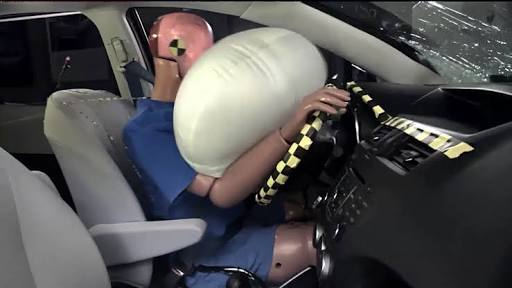 It is important to choose a car with appropriate safety features when buying a new or used car . Many of the serious injuries that occur in car crashes may have been prevented if the driver had picked a safer car. Here are some of car safety features we have seen over time.

3) 1948 : Padded dashboard
Preston Tucker launches the Tucker Sedan (nicknamed the Torpedo), the first car with a padded dashboard. The padding is designed to reduce face and chest injuries to the driver and front passenger in front-on collisions.

5) 1963 : First inertia-reel seat belt
Excelsior Motor Company introduces a new type of seat belt that allows the passenger to adjust the seat belt to suit their size when fastening. It helps to prevent injury to passengers during rapid braking by locking the seat belt into place.

8) 1981 : First Ever Driver’s Airbag
Mercedes-Benz S-Class(W126) is the first production car to have a driver’s airbag that protects the driver from hitting parts of the car in a front-on collision.

10) 2005 : Pop-up bonnets
Pop-up bonnets designed to reduce pedestrian injuries become available on Citroen C6 and Jaguar XK. If a car hits a pedestrian, sensors set off bonnet lifters to raise the bonnet. This creates more space between the bonnet and car engine to absorb the impact, which can reduce the injury severity to the pedestrian.

11) 2007 : Blind spot information system (BLIS)
Volvo introduces the world’s first blind spot
Adaptive cruise control uses radar to adjust the car’s speed based on the car in front. It detects the distance and speed of the car ahead and maintains an appropriate distance between the two vehicles.

12) 2011 : Pedestrian detection
Volvo releases pedestrian detection that uses radar and cameras to detect when people are in the way of your car. Using auto-brake technology, the car stops automatically if the driver doesn’t manually brake in time.

Travelling by car is now easier and safer than ever. From the very first automobile to self-driving cars, technology has evolved which has made crashing far less likely. While a crash can still happen, the risk of serious injury is far lower, thanks to the introduction of several safety features throughout the years.

Which of these car safety features do you think is the best and why?

Or do you think they are all equally good and a must for every car?

Mitsubishi may be plotting a new SUV