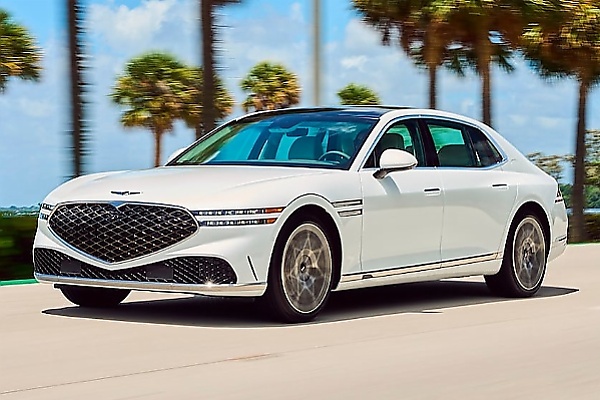 Each competitor were judged against six criteria, including safety, value, design, engineering excellence and efficiency. 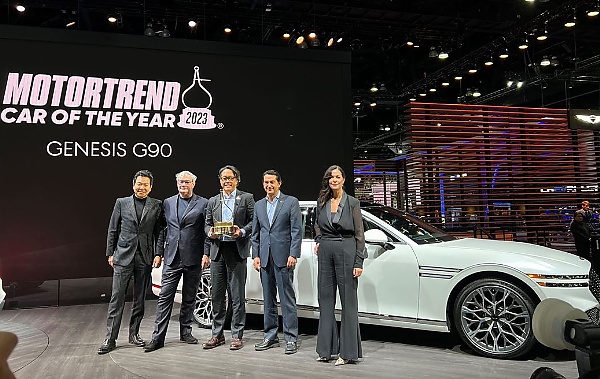 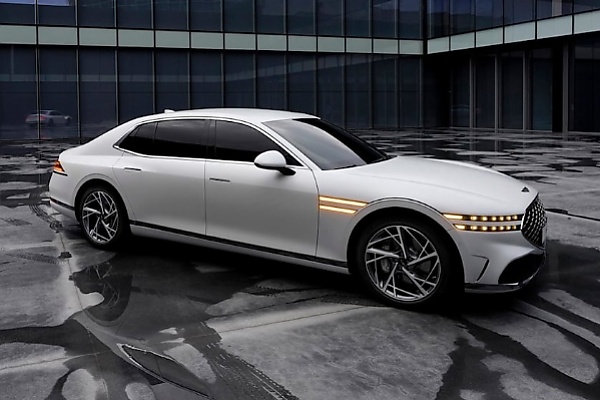 MotorTrend, an American automobile magazine, has named the 2023 Genesis G90 flagship sedan as its 2023 Car of the Year during the Genesis press conference at the Los Angeles International Auto Show.

This recognition marks the third time a Genesis car will receive top honors from MotorTrend, following GV70 as 2022 SUV of the Year and G70 Midsize luxury Sport sedan as 2019 Car of the Year. 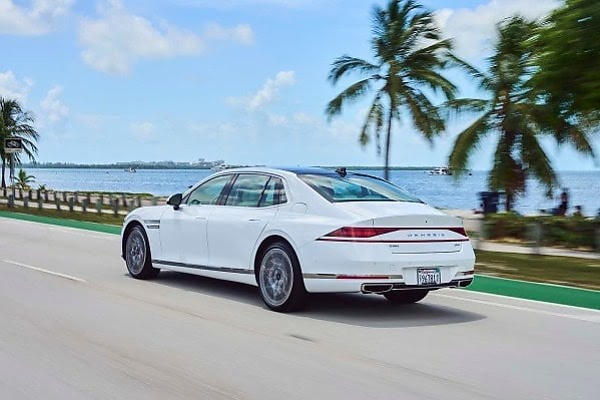 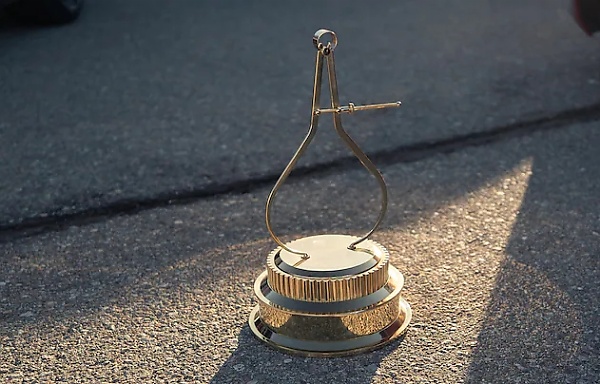 The 2023 Genesis G90 took home the Golden Calipers against competition from six other finalists, including the 2023 Acura Integra, 2023 Genesis Electrified G80, 2023 Chevrolet Corvette Z06 and the 2023 Honda Civic Type R.

“We are humbled to have our flagship G90 sedan named as 2023 MotorTrend Car of the Year,” said Claudia Marquez, chief operating officer of Genesis Motor North America. 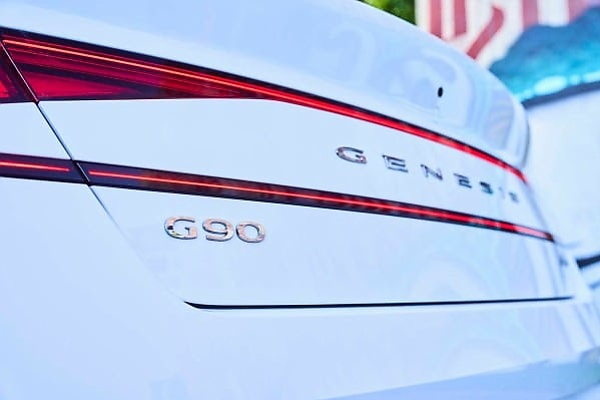 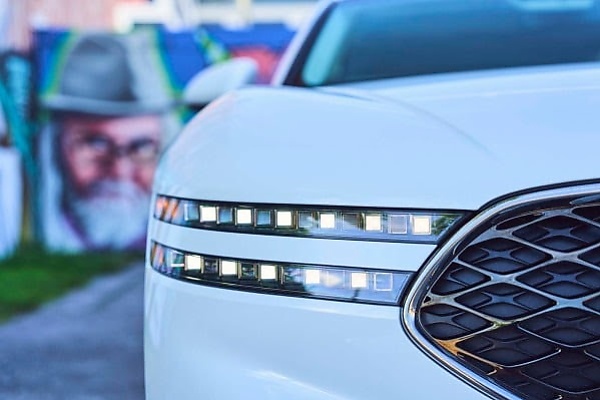 “Genesis is pleased to receive this recognition, further demonstrating the focus we place on delivering products with a level of design, performance, and refinement that customers have come to expect.” 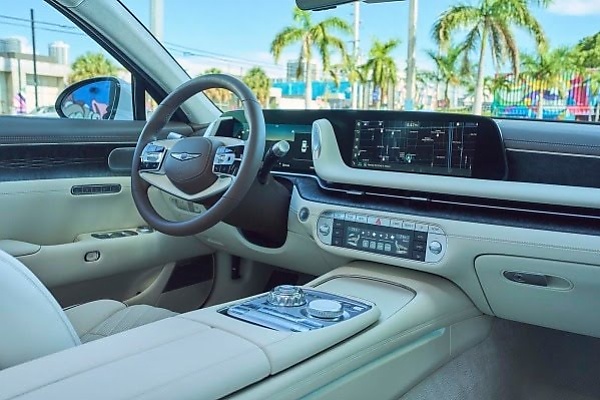 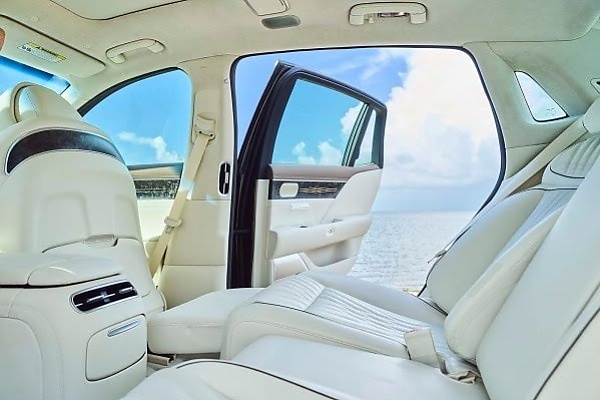 “We are proud to honor the Genesis G90 with our 2023 Car of the Year award,” said MotorTrend Group Head of Editorial, Ed Loh. 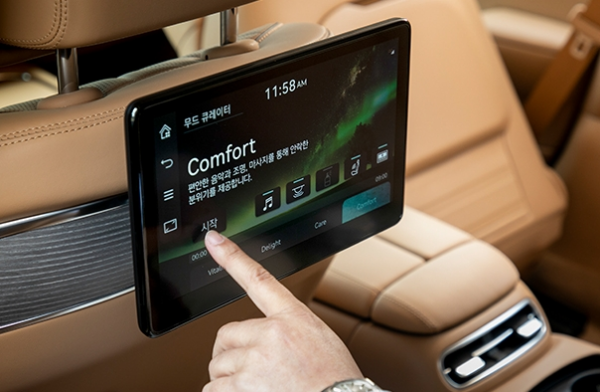 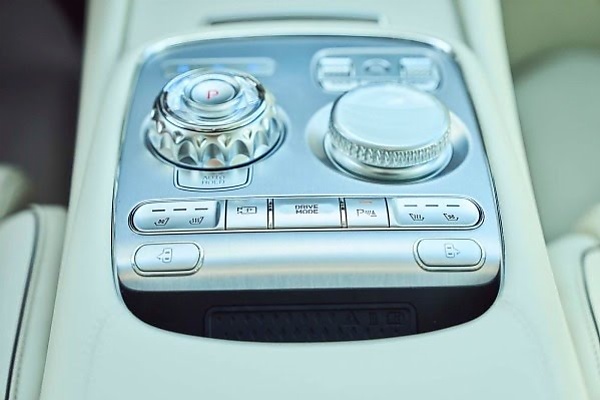 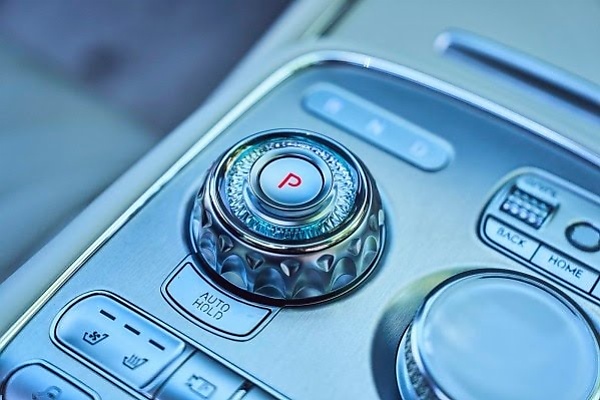 “The flagship Genesis G90 is luxury distilled, everything you see, touch and experience has been carefully considered and executed with the greatest of care. For these reasons and more, MotorTrend’s 2023 Car of the Year, the Genesis G90, has set a new standard for luxury.”