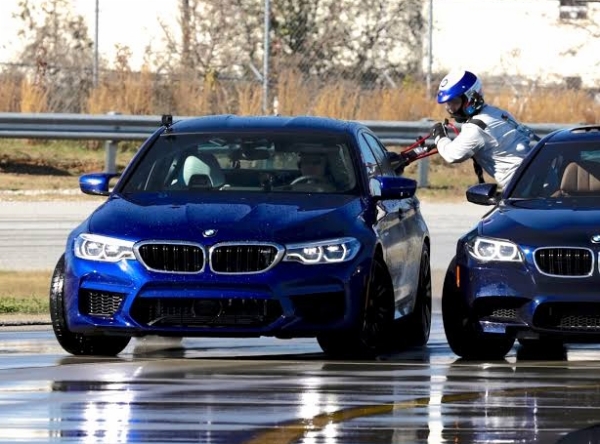 4 years ago, BMW drifted an M5 sedan for 8-hrs to set new Guinness World’s Record, thanks to car-to-car refueling.

The car-to-car refueling had to be done 5 separate times throughout the course of the 8-hour, 232.5-mile drift. 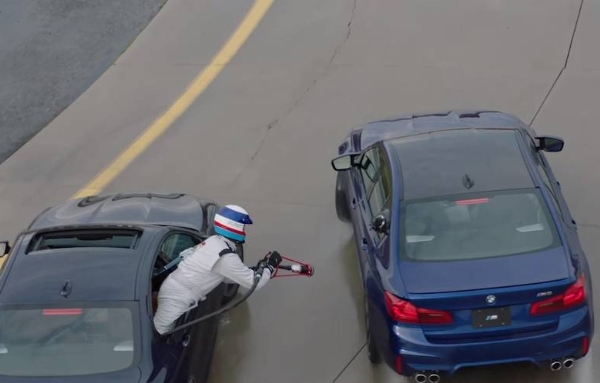 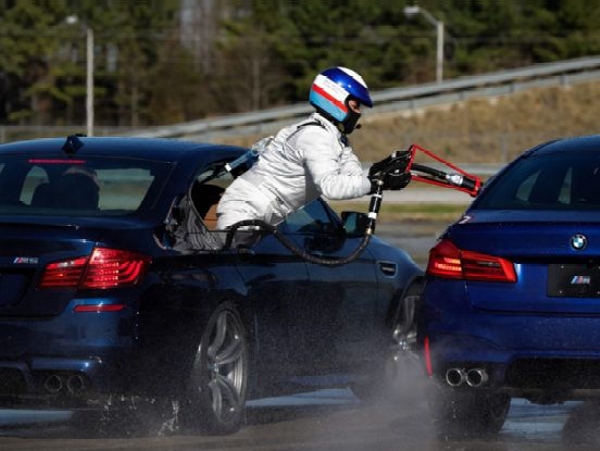 To reclaim the title, Schwartz, on December 11th, 2017, drifted the M5 continuously for eight good hours — just imagine holding a drift in a 600 hp super sedan for the length of your typical work day.

Normally, Guinness World Record rules allow drivers to stop and refuel, but BMW rightly performed a car-to-car refueling so that the drift can continue without the need to stop at all. 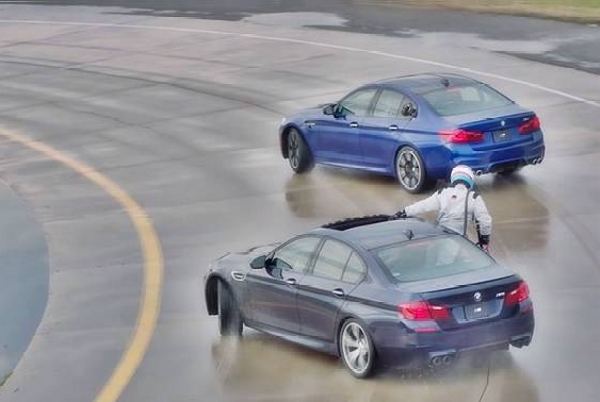 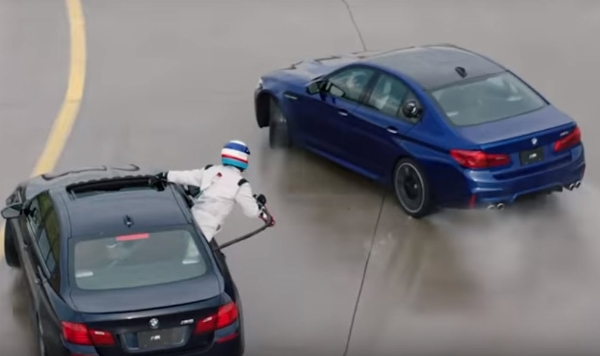 So to refuel, BMW used a spare M5 carrying an extra fuel cell capable of pumping 18 gallons in 50 seconds and a daring stuntman, who leans out the car’s back window to physically connect a specially-designed hose attachment to the world record attempt car mid-drift.

The car-to-car refueling was done 5 separate times throughout the course of the 8-hour, 232.5-mile drift.

Enugu Herbalist, Who Had 59 Wives, 300 Children, Buried With A Car (Video)