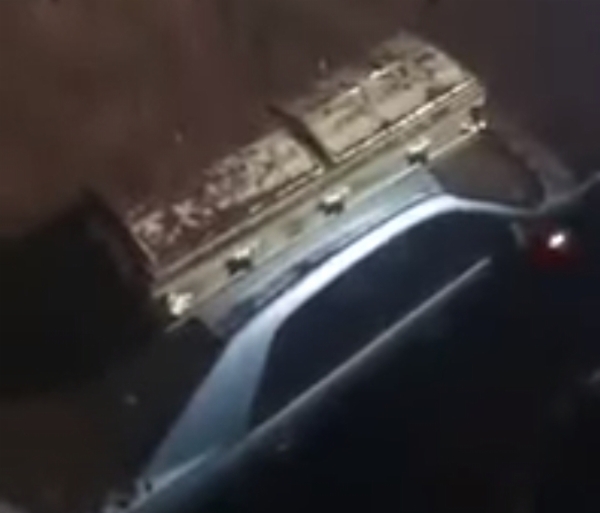 Chief Simon Odo, an Enugu Herbalist, who married 59 wives and had 300 children, has been buried inside a car.

The 74 year old had left instruction his family not to deposit his remains in the mortuary upon death.

But his son never mentioned whether he had expressed a wish before his death to be buried in a car. 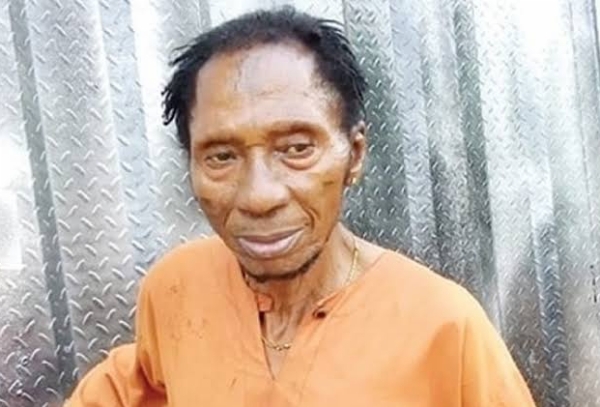 An Enugu State native doctor and polygamist, Chief Simon Odo, who died on Tuesday, December 14th at the age of 74, has been buried inside a car.

Odo, also known as ‘King of Satan,’ reportedly married 59 wives and had over 300 children and grandchildren during his lifetime.

His son, Emeka Odo, who confirmed his death, said his father, who died after a protracted illness, had left instruction not to deposit his remains in the mortuary upon death.

“Yes King of Satan is dead, he died this morning(yesterday). He has been down with illness for about three weeks now.”

“We are having family meeting to perfect arrangement for his burial as he left instruction that we should not deposit his corpse in a mortuary.”

A footage of his burial show his coffin placed atop a car inside a grave. The grave, according to his son, was dug at his country home, Aji, in Igbo-Eze North Local Government Area of Enugu State.

A grave was dug out specially at a family burial plot in the village of Jozana on the Eastern Cape, and Pitso was transported there inside the car on the back of a trailer.

But his son never mentioned whether the septugenerian had expressed a wish before his death to be buried with a car. 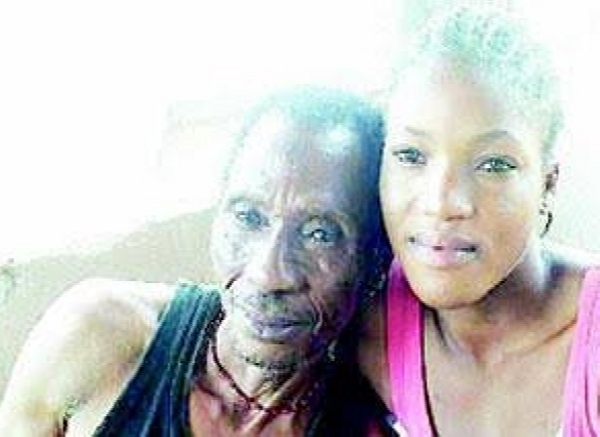 Explaining why he married 58 wives, the late native doctor, who recently married his 59th wife, said:

“If there are 20 dead men in Nigeria, for instance, only five of them died naturally.

“The other 15 were caused by heartbreaks and bad attitudes from their wives. That is why I marry anytime a woman insults me.”

4 Years Ago, BMW Drifted An M5 For 8-hrs To Set New World’s Record, Thanks To Car-To-Car Refueling