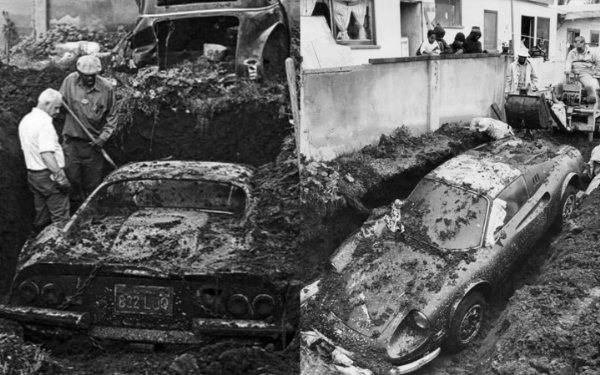 Digging up a Ferrari Dino 246 GTS in 1978 that was stolen and buried by the owner to scam insurance company.

The owner had reported the Ferrari stolen in 1974, just two months after gifting it to his wife as a surprise birthday present. ⁣

With no clues to its whereabouts, the plumber gets the money back from the insurance. 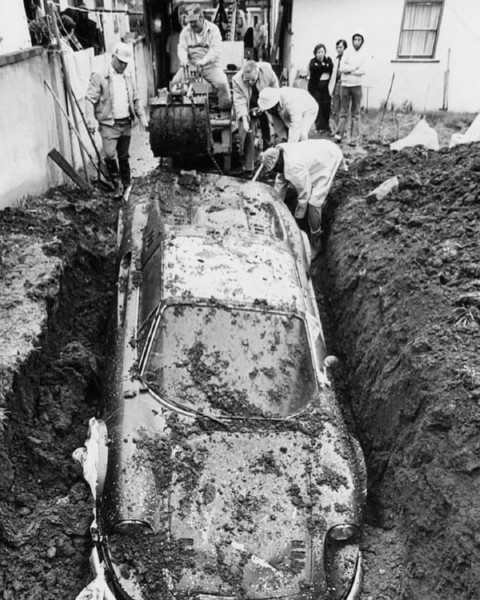 In January 1978, a 1974 Ferrari Dino 246 GTS sports car that had been reported stolen four years earlier was discovered buried in a yard in Los Angeles.

The find gathered extensive national media attention, and it was eventually revealed to be an insurance fraudulent scheme carried out by the owner.

After the discovery, an investigative team was set up by sheriff’s deputies Joe Sabas and Dennis, and later, it transpired that the owner, plumber Rosendo Cruz, apparently conspired to commit insurance fraud with the thieves.

Rosendo Cruz, a south American plumber based in LA, had bought the green Ferrari Dino 246GTS in October 1974 to surprise his wife with a proper birthday present. 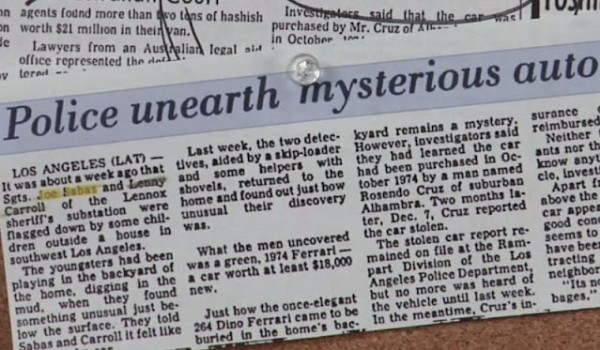 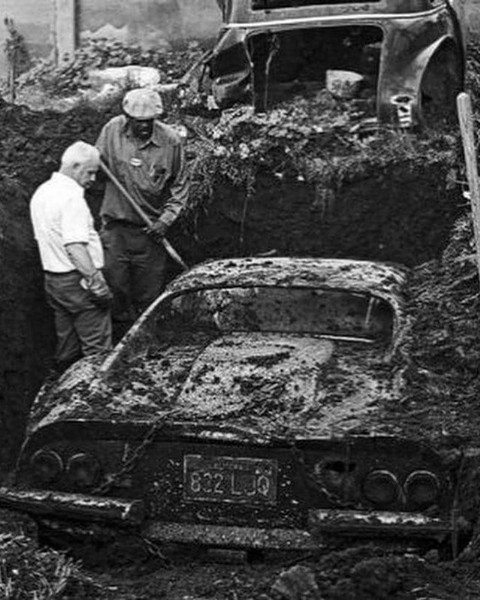 Less than 2 months later, the Ferrari, parked on the streets, was stolen and disappeared for good, while the couple went out on a date in downtown LA. With no clues to its whereabouts, the plumber gets the money back from the insurance. 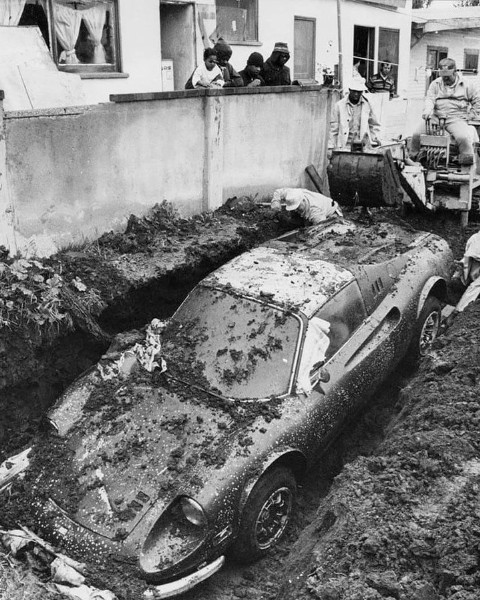 One of the thieves, who was later arrested for something else, told the police that they were hired by the owner to steal and dismantle the Ferrari.

He revealed that they were supposed to take the Ferrari to a chop shop to dismantle it for parts. But instead, they hide it, with the intention to dig it up later, but later forgot where it was buried. 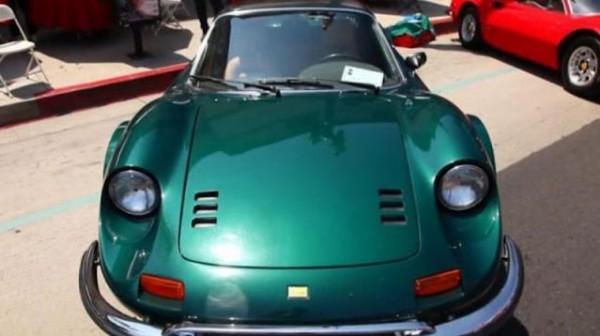 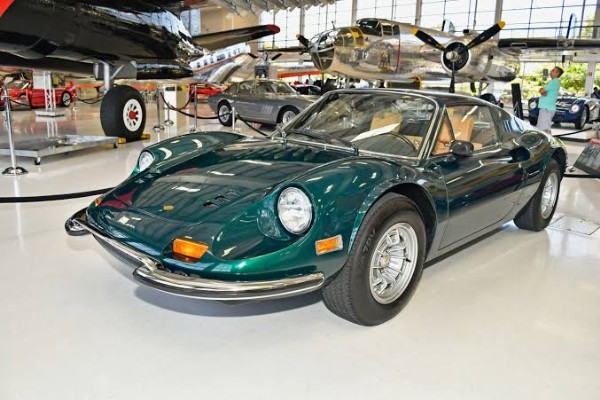 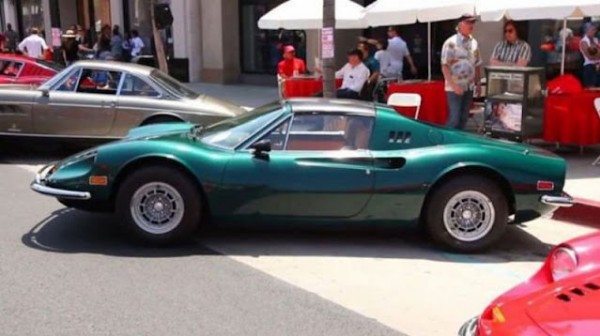 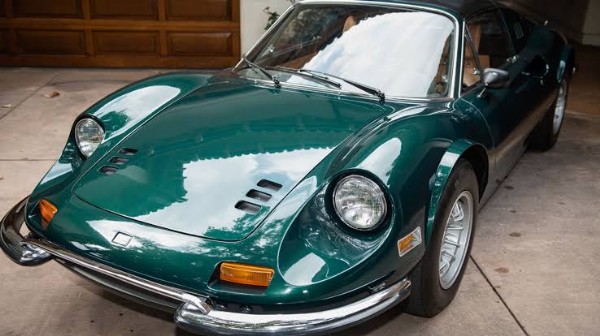 Real estate businessman Brad Howard purchased the Ferrari from Farmers Insurance, to which ownership had defaulted.

It was easily restored by Ferrari expert Giuseppe Cappalonga and has been very active since 1978 when he purchased it. The owner continues to drive it regularly, and even takes it to shows and classic races.

Ferrari Sold All 599 Daytona SP3 Sports Cars Before Reveal, Despite Costing $2.25 Million Each