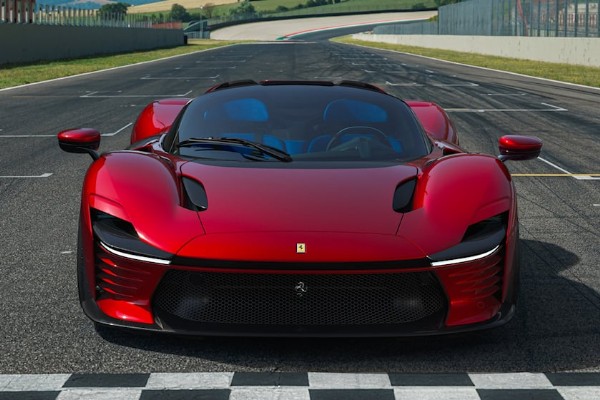 All 599 examples of the all-new Ferrari Daytona SP3 sold out before reveal, despite costing $2.25 Million each.

All 499 owners of the 2-seats Ferrari Monza SP1 and SP2 purchased the mid-engined Daytona SP3.

The remaining 100 Daytona SP3’s was sold to collectors during a private preview event held earlier this month. 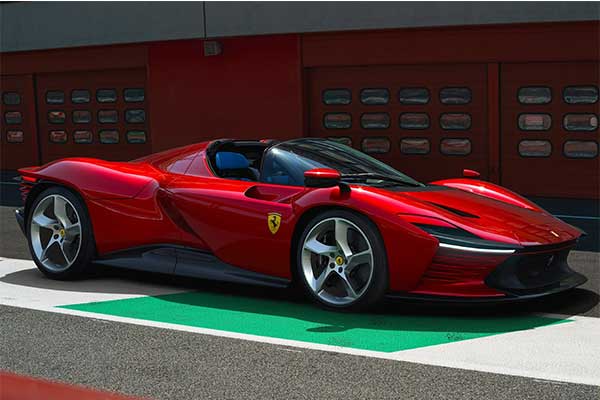 Ferrari on Saturday, 20 November 2021, unveiled the limited-run Daytona SP3 mid-engine sports car, the latest in the “Icona” series of high-performance cars being produced by the Italian supercar maker. 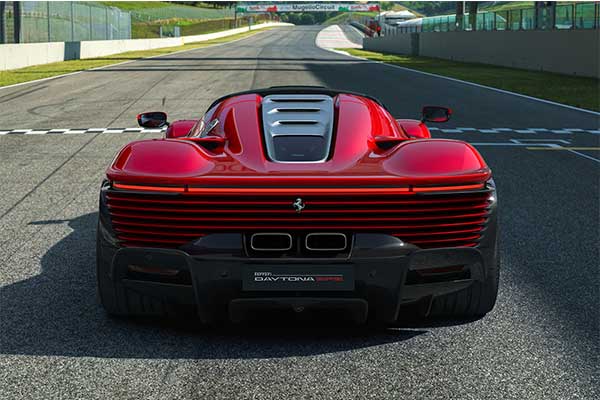 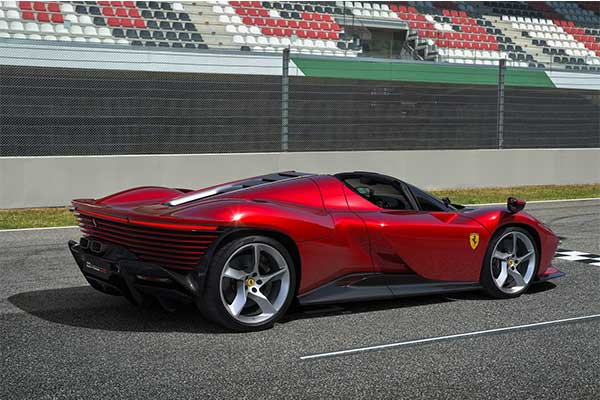 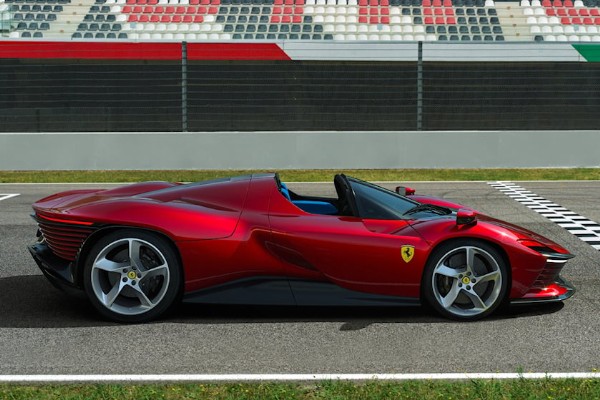 Now, the Daytona SP3, limited to just 599 examples, has officially sold out, according to Automotive News Europe, despite costing each of the customers $2.25 million to own.

The report said about 100 private collectors who attended a private preview event held in Italy earlier this month all finalized their purchases before the official unveiling on Saturday. 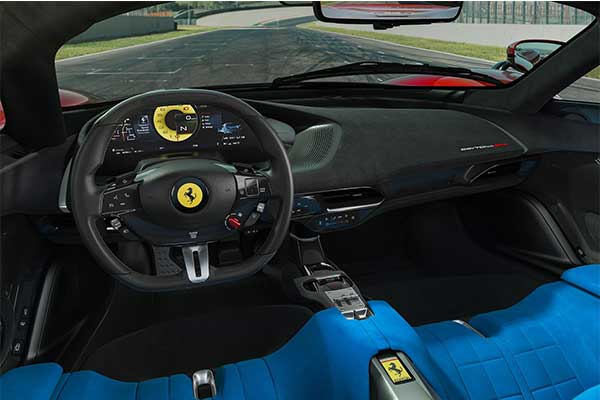 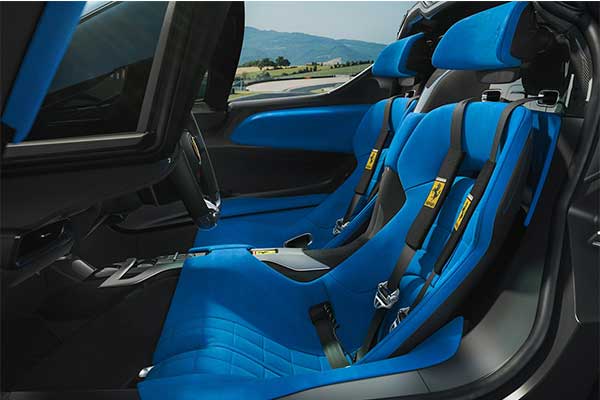 Ferrari’s marketing and sales boss, Enrico Galliera, confirmed that all 499 owners of the Monza SP1 and SP2 purchased an SP3, with the remaining 100 examples sold to the aforementioned private collectors.