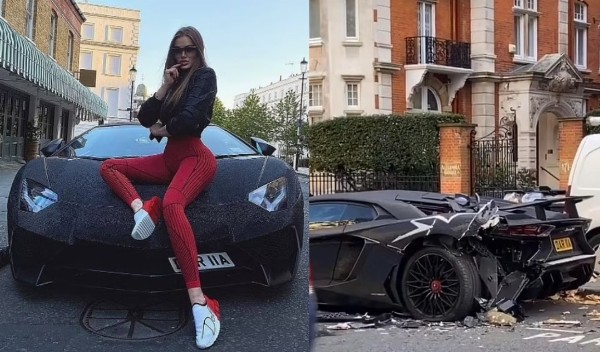 The unhappy Model offered reward to anyone with information of the Vauxhall Zafira which crashed into her bejeweled vehicle.

Radionova’s Lamborghini was coated with over two million Swarovski crystals embedded on its body, roof and even front grill. 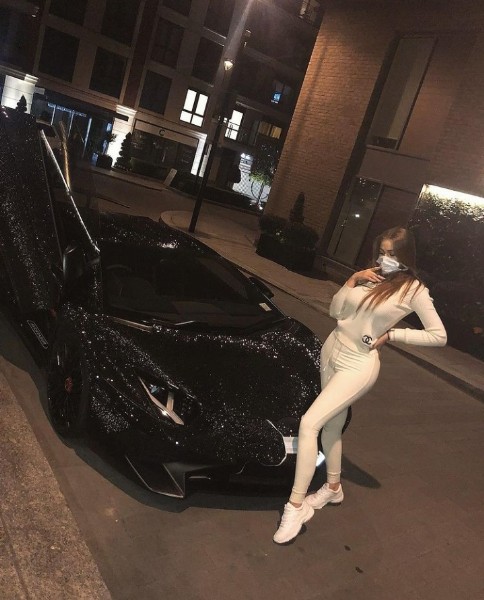 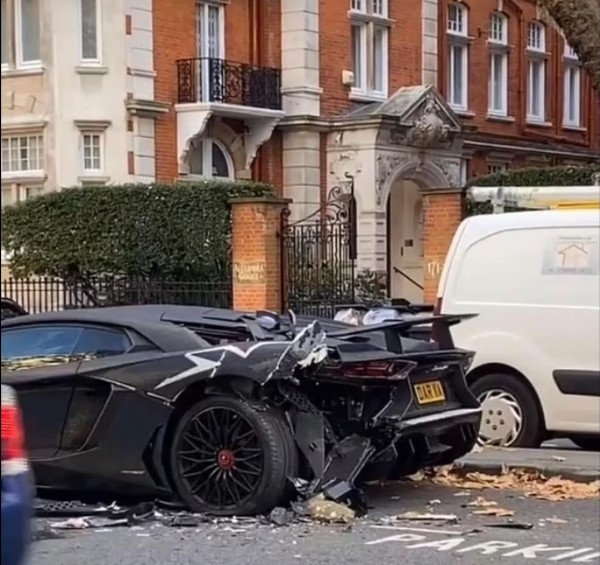 A black Lamborghini Aventador, encrusted with two million Swarovski crystals and owned by Russian model Daria Radionova, has been severely damaged in a London hit and run incident.

Images of taken at the crash scene show a completely crushed left-hand rear of the Lamborghini sports car. Fortunately, Radionova was not in the parked car during the crash on Thursday. 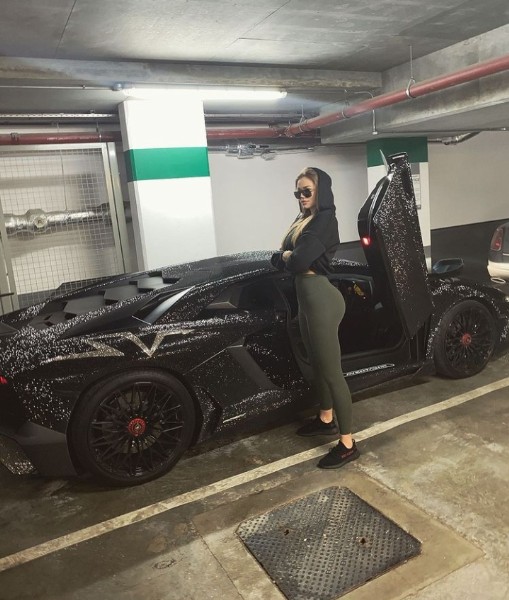 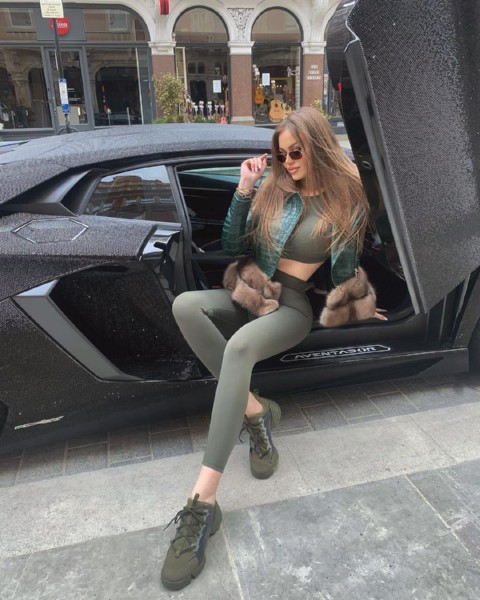 In response to the accident, Radionova wrote on her Instagram :

“I hope karma slaps you in the face before I do,”. She also offered a $6,722 reward to anyone who can give her the number plate details of the blue Vauxhall Zafira which crashed into her bejeweled vehicle. 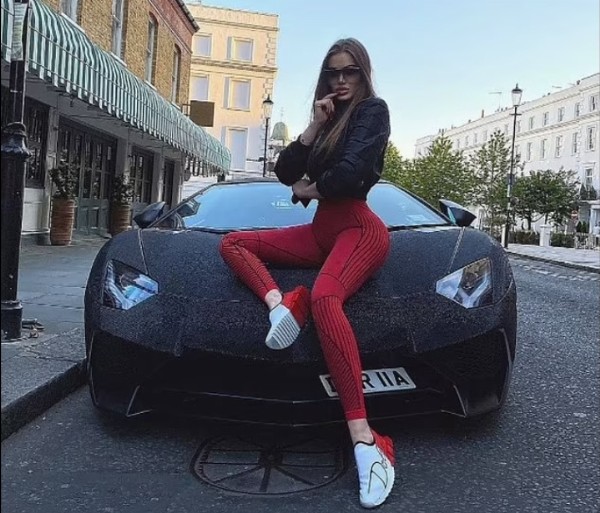 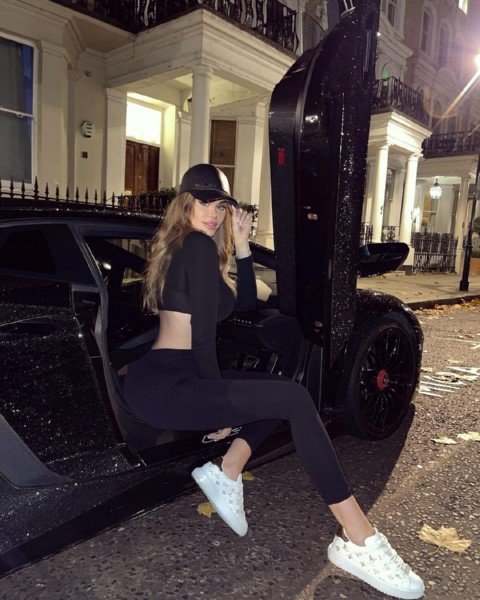 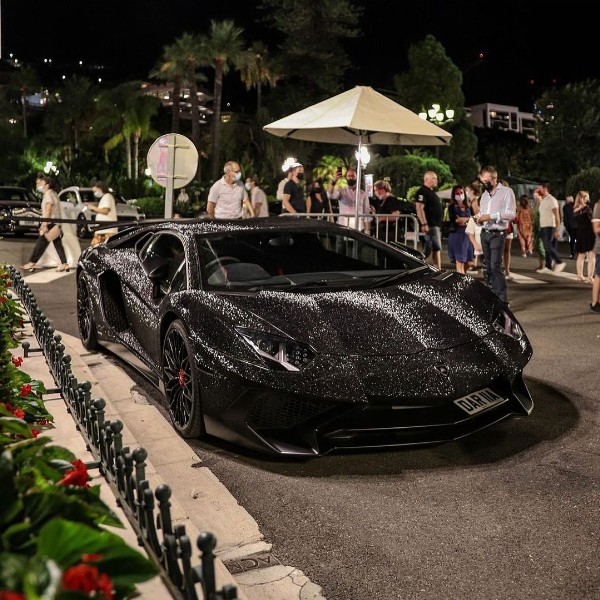 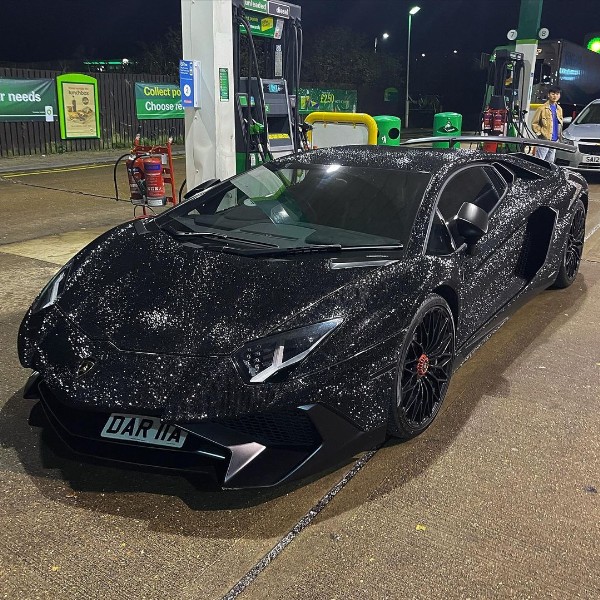 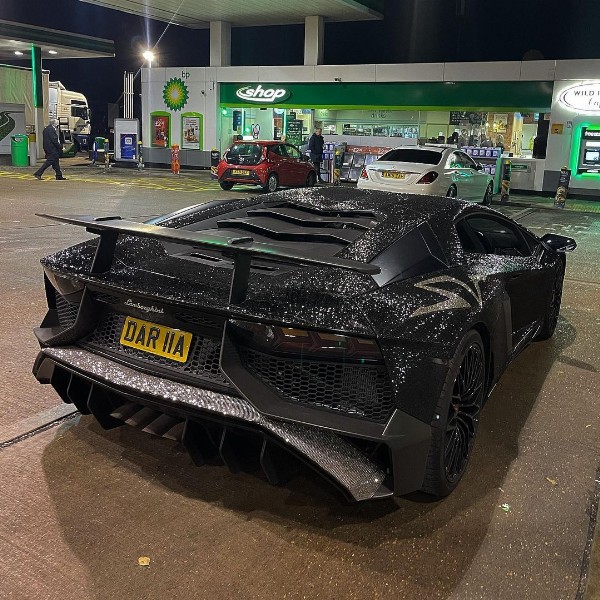 Radionova’s extravagant Lamborghini hit the headlines back in 2019, after the wealthy Russian model showed up in her modified matte-black Lamborghini Aventador at a supercar rally in London.

The head turner – which has a top speed of 217mph and will do a zero to 60mph in 2.4sec – was coated with more than two million Swarovski crystals embedded on its body, roof and even front grill. 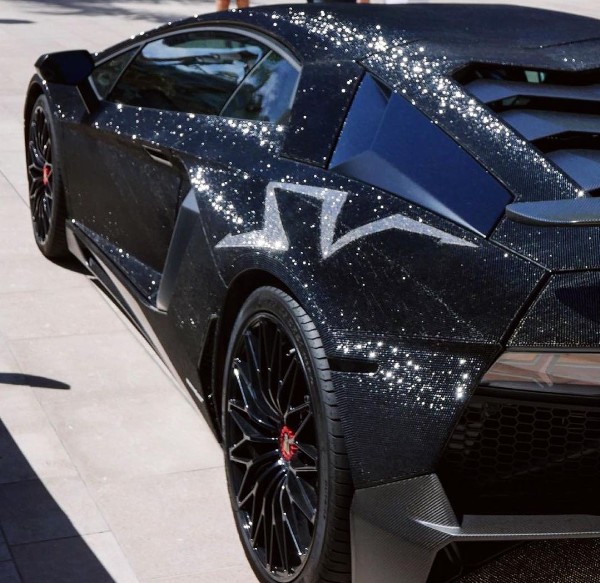 Back then, the model told her then 113,000 (now 630,000+) Instagram followers that it took London auto customisers CarsinCloaks more than 700 hours to install the man-made gems by hand.

The Lamborghini supercar also has personalised licence plates – DAR 11A – to make sure other drivers know who’s behind the wheel.

Ferrari Sold All 599 Daytona SP3 Sports Cars Before Reveal, Despite Costing $2.25 Million Each