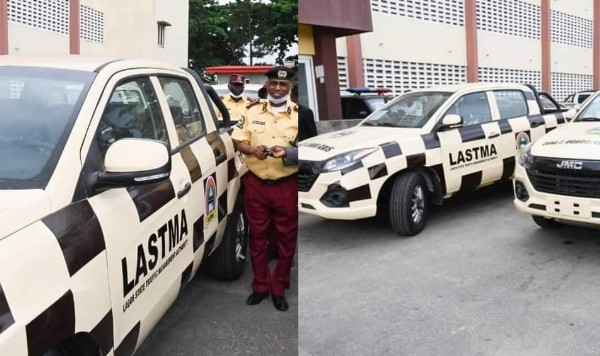 The Lagos State Head of Service, Mr. Hakeem Muri-Okunola, on Monday, presented five vehicles to the Lagos State Traffic Management Authority (LASTMA) to enhance the operations of the State-owned Agency.

During the presentation of vehicles, the Head of Service noted that the Operational Vehicles will boost LASTMA officers’ traffic management activities and service delivery across the State. 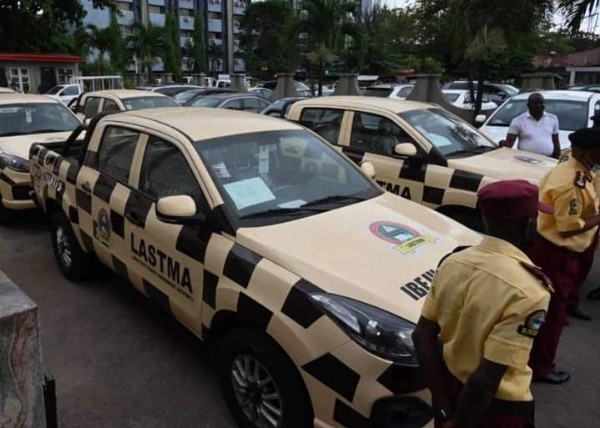 Speaking at the presentation ceremony, Muri-Okunola, who was represented by the Permanent Secretary, Public Service Office, Mr. Samson Ajibade, said :

“Today’s presentation will not only assist the Authority but strengthen the team in achieving the Greater Lagos dream, just as the operatives ensure smoother traffic monitoring and free flow of traffic on our roads”. 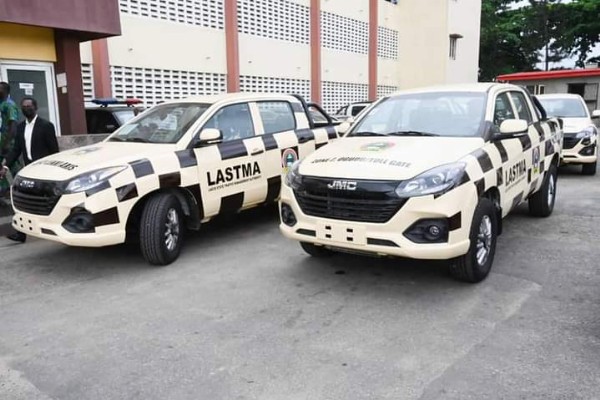 The five zones that benefited from the presentation are : Ibeju-Lekki, Zone 2 Ogudu/Toll Gate, Zone 8 Ikorodu, Zone 25 Iyana-Oworo and the headquarters.

In his response, the General Manager, Lagos State Traffic Management Authority (LASTMA), Mr. Bolaji Oreagba, thanked the Lagos State Governor, Mr. Babajide Sanwo-Olu, and the Head of Service for the gesture. The LASTMA boss gave assurance that the Operational Vehicles would be judiciously used towards achieving the mandate of the Authority.

The Lagos State Traffic Management Authority is a Lagos State-owned agency under the Ministry of Transportation. The agency was established on the 15th of July, 2000 to transform the state transportation system to ensure free flow of traffic in the state and also reduce road accidents.