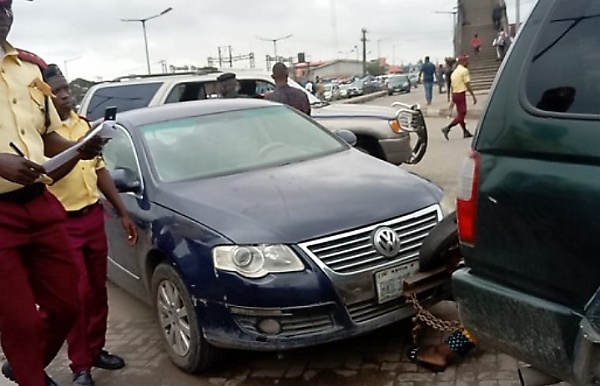 LASG warns that all intra-state commercial bus not painted in the State’s Red or Yellow color with Black Stripes will be impounded.

Says LASTMA will commence an enforcement exercise on all unpainted commercial vehicles from Monday, 7th of November.

LASTMA says any vehicle impounded will not be released until the needful is done in accordance with the Law.

Measure is in view of the need to comply with the laws and regulations guiding the operation of all commercial vehicles. 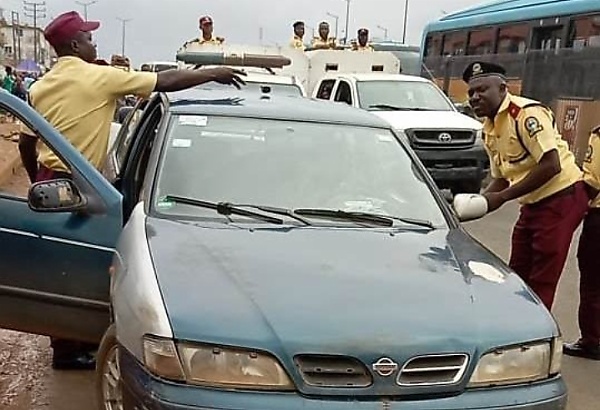 The Lagos State Government has again warned that all intra-state commercial bus operators to ensure that their vehicles are painted in Red or Yellow with Black Stripes or be impounded by the Government.

The General Manager of LASTMA, Mr. Bolaji Oreagba said the warning was to ensure that commercial bus operators, especially those on Intra-State services, comply with the existing law of Lagos State Transport Sector Reform Law, 2018.

Oreagba also informed that officers of the Lagos State Traffic Management Authority (LASTMA) will commence an enforcement exercise on all unpainted commercial vehicles from Monday, 7th of November, 2022 across the State.

He emphasized that all minibuses known as ‘Danfo’ including ‘Korope’ should be painted in Yellow with Black stripes, while mass transit buses with two doors are to be painted with approved Red Colour by operators.

Oreagba also noted that all buses that have been authorised to ply Victoria Island and its environs with an approved colour must all be registered through the various established offices.

The General Manager, therefore, urged all commercial bus operators to comply with the warning in their own interest, adding that officers of LASTMA have been directed to impound any commercial bus not painted in the approved Lagos State colour of red or yellow with black stripes.

He also noted that any vehicle impounded will not be released until the needful is done in accordance with the Law.

“All commercial buses must be duly registered with commercial plate numbers and hackney permits issued by the appropriate authority in Lagos. Also, all approved area shuttle buses must henceforth restrict their operations to their ‘approved’ areas of coverage as anyone caught outside their jurisdiction would be impounded and charged to court accordingly”, he stated.

Photos : Bugattis, Koenigseggs Being Shipped On A Ferry Ahead Of Supercar Owners Circle Event In Croatia