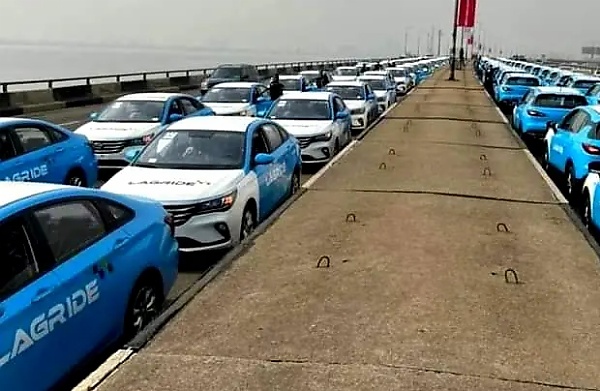 Says warning became very imperative to check excesses of these operators and drivers of ‘LagosRide’ taxi.

Ibile Holdings Ltd noted that checks have been done before considering each driver for the ‘Lease-To-Own’ Taxi scheme.

Each ‘LagosRide’ Taxi has full security gadget, including a 360 dashboard Camera, to ensure the safety of passengers. 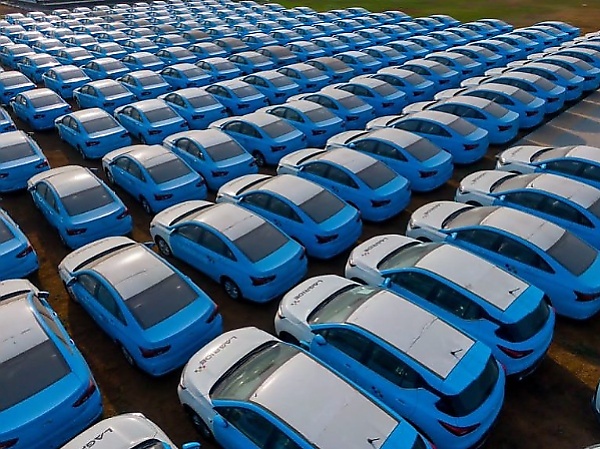 Mr. Oreagba said the warning became very imperative to check excesses of these operators and drivers who do not usually consider the safety of other road users and their penchant for disregarding traffic law while on the road.

“Let me state here clearly that impunity of drivers of these ‘LagosRide’ Taxi driving on BRT corridors/obstructions on major roads is becoming alarming and as a responsible and responsive agency of government.

“We would no longer condone their recklessness as we shall continue to apply the full weight of the Law on motorists found contravening any sections of the Traffic Laws”.

The General Manager however commended Lagos State Governor Babajide Sanwo-Olu and Ibile Holdings Limited for this wonderful initiative at creating jobs for the unemployed in our society.

While commending the management of LASTMA for ensuring proper management and control of traffic on Lagos roads, Mr. Abiodun Amokomowo, the CEO of Ibile Holdings Ltd, revealed that background checks were done before considering each driver for the ‘Lease-To-Own’ Taxi scheme.

As a way of ensuring the safety of riders and passengers, Amokomowo stated that each ‘LagosRide’ Taxi has full security gadgets, including a 360 dashboard camera, that gives 24-hours auto visual feeds to the control centre in case of any emergency.

Since 2008, I Have Lost 5 Cars, Including Bentley, E-Class, G-Wagon, To Lagos Floods – Landlord