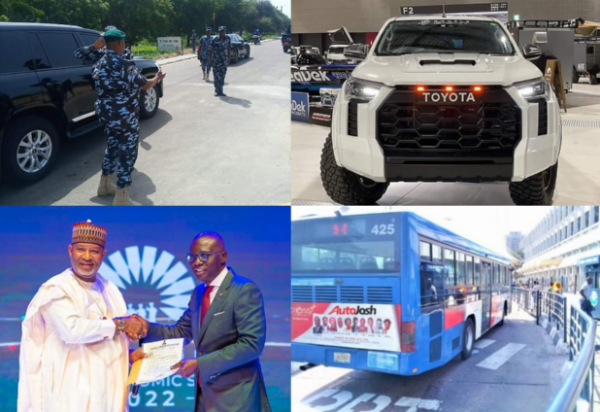 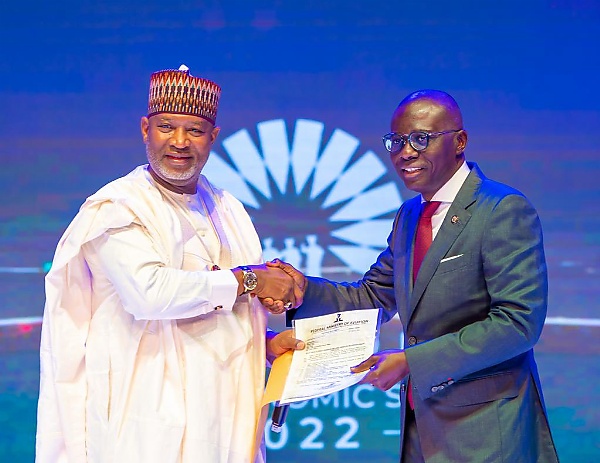 Minister for Aviation, Sen. Hadi Sirika, presented the document to the Governor on behalf of President Muhammadu Buhari at the Lagos Economic Summit, Ehingbeti 2022 at Eko Hotels and Suites, Victoria Island. 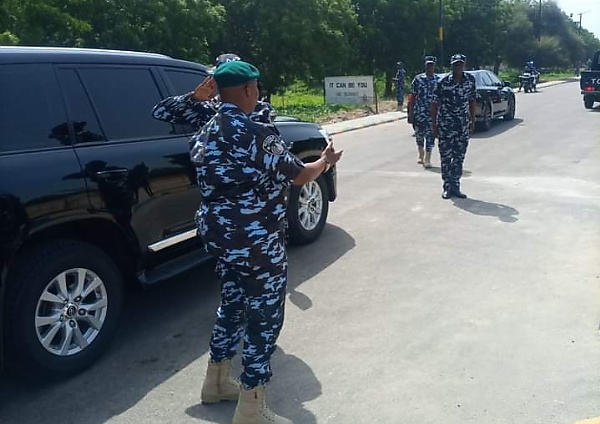 IGP noted that a similar road trip to commission projects in the Southern part of the country will commence in earnest. He assures police officers of sustainable drives to protect lives and property within the country. 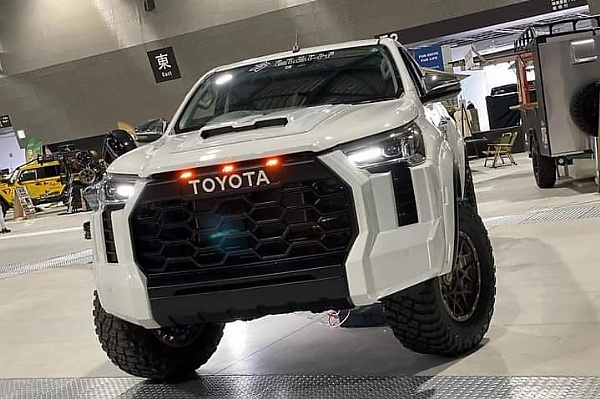 Need one? A complete package will cost you about ₦1.2 million. See more pictures here. 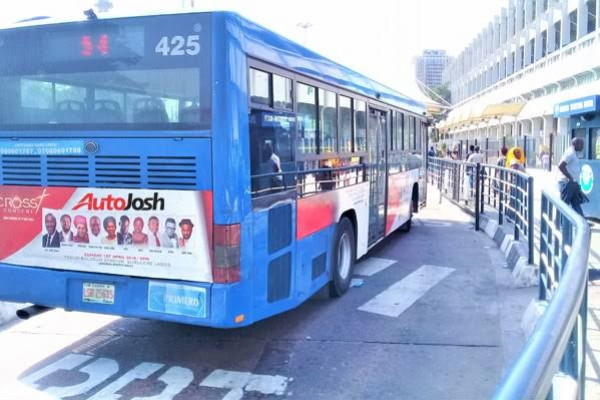 LASTMA says any LAMATA bus driver caught disobeying traffic officers and traffic lights would be dealt with in accordance with the Lagos State Transport Sector Reform Law of 2018.