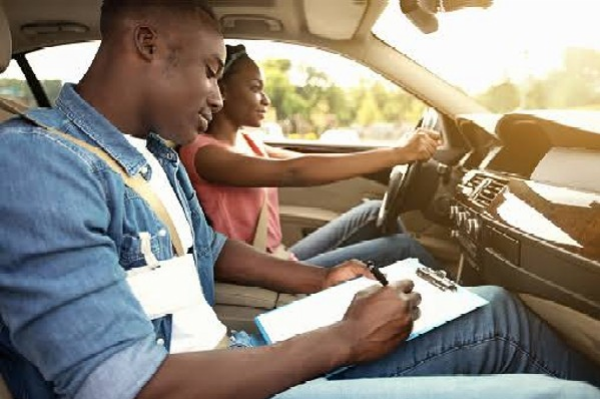 Says with the proper driver’s education, road accidents will be reduced significantly.

Notes that human factor contributes to ninety per cent (90%) of road accidents. 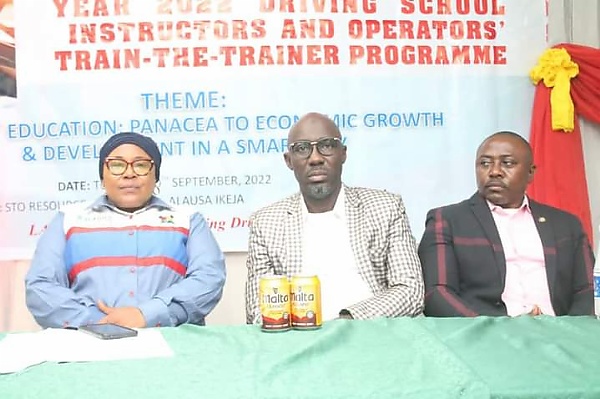 Engr. Toriola said this while delivering a keynote address at the year 2022 ‘Train-The-Trainer’ workshop organised by the Lagos State Drivers’ Institute (LASDRI) for Driving School Instructors and Operators in the State.

He noted that driving school instructors are major stakeholders in Lagos State because they help in ensuring that the first pillar of Governor Babajide Sanwo-Olu’s administration T.H.E.M.E.S agenda, which is Traffic Management and Transportation, is achieved via sound and competent training of first line drivers.

While identifying the impacts of road crashes on a nation’s economy, the victims and their families, he averred that proper training of drivers brings about safer roads devoid of the devastating effects of crashes that could negatively impact human health, capital resources and socio-economic development of the State. 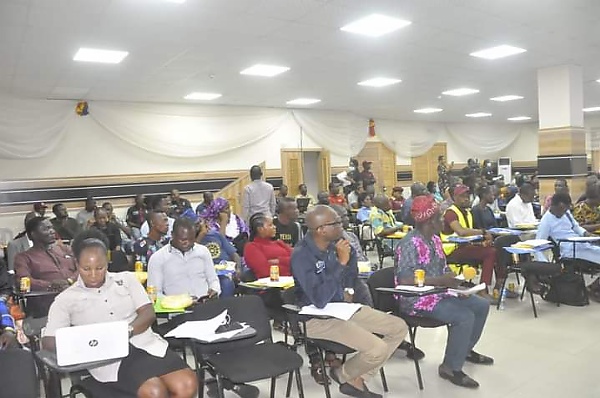 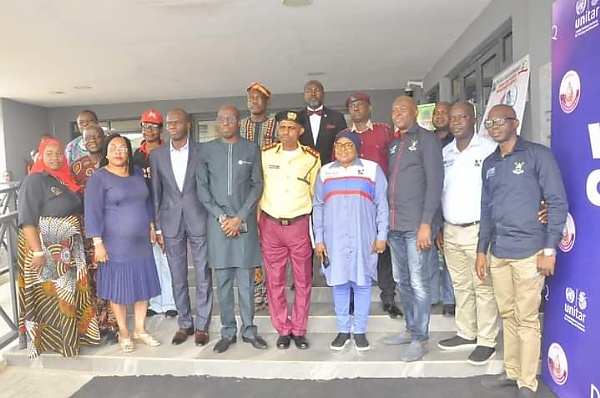 Engr. Toriola explained further that, with the proper driver’s education, road accidents will be reduced significantly as the human factor contributes to 90 per cent of road accidents – which is the highest when compared to other causes of accidents.

Earlier in her welcome address, the General Manager, Lagos State Drivers’ Institute, Mrs. Afusat Tiamiyu stated that the Institute has brought together a team of seasoned experts and safety professionals from different sectors such as transportation, security, insurance, traffic management and other, to brainstorm on the way forward, towards ensuring effective and safer use of the roads.

She explained that it is imperative to organise refresher training for driving school instructors of first-line drivers in an effort to reduce fatalities and severe injuries inflicted by unschooled and untrained drivers.

The General Manager added that efforts are also made on a yearly basis to improve on institutes’ driver’s training curriculum while, reflecting on the harmonised traffic rules and regulations so as to keep the drivers, especially the driving school instructors, abreast of the State Government’s traffic and transportation policies.