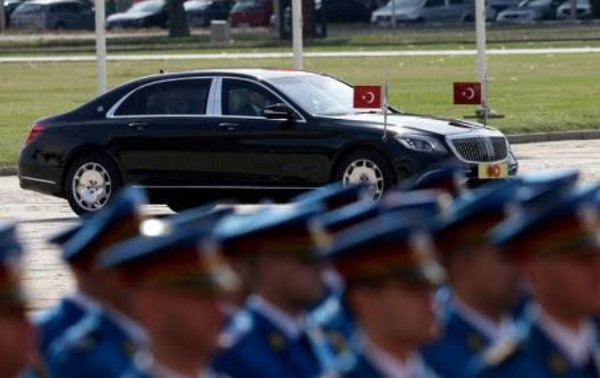 Foreign leaders had been asked to attend the Queen’s funeral without a large entourage or vehicle convoy.

He avoided the ‘humiliation’ of a arriving at the funeral in a bus while US President gets to use his convoy. 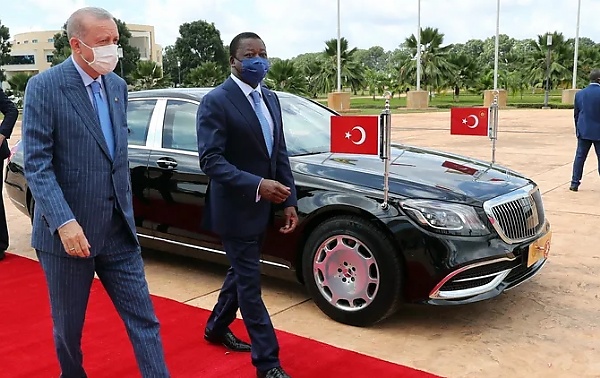 Turkish President Recep Tayyip Erdogan on Monday skipped Queen Elizabeth II’s funeral in London, where scores of world leaders had gathered to bid farewell to Britain’s longest-reigning monarch, who died on Sept. 8 at the age of 96.

His absence was probably due to transport restrictions, following news that foreign leaders had been asked to attend the Queen’s funeral without a large entourage or vehicle convoy. 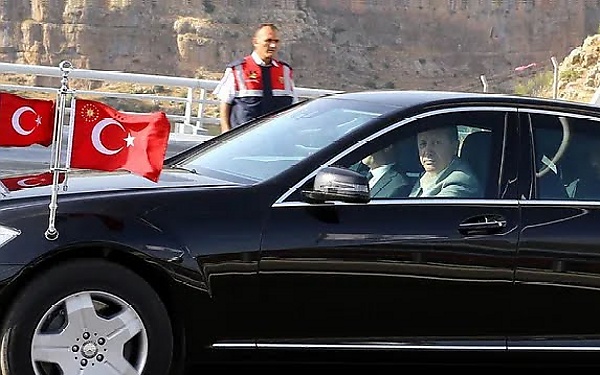 “Is this why Erdoğan does not attend the funeral of the Queen of a country with which Turkey has strategic relations including the defense industry, to an event that many world leaders attend?” asked journalist Murat Yetkin on his personal blog.

The Turkish leader obviously avoided the ‘humiliation’ of arriving at the funeral in a bus. Unlike the other world leaders who arrived the event in coaches, the US President Joe Biden was allowed to use his convoy of armoured vehicles.

The Turkish leader previously cancelled a planned trip to the 2021 UN Climate Conference in Glasgow, Scotland, after his large entourage were not granted permission to attend the occasion.

Erdoğan had already issued a message of condolences on the death of Britain’s Queen Elizabeth II on Thursday. So instead of London, Erdoğan took a flight to New York over the weekend, ahead of the United Nations General Assembly this week, where he may likely meet with his US counterpart, Joe Biden.