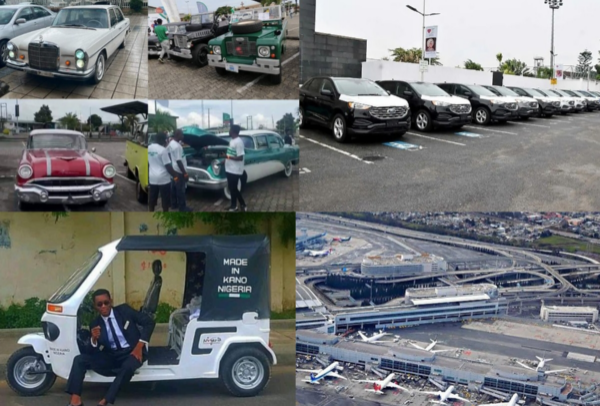 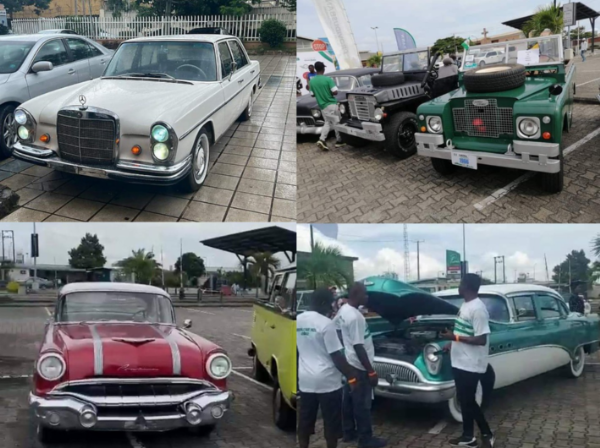 This year’s 2022 Independence Day Drive and Show in Lagos had classic cars that once ruled Nigerian roads on display. The event, dubbed Independence Day Car Show and Drive, was organized by The Classic Car Club of Nigeria. 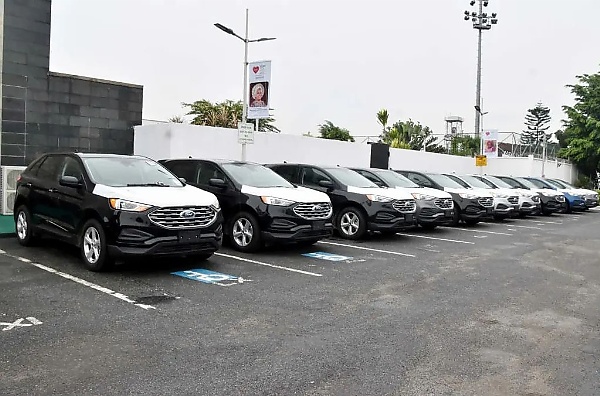 The gesture is part of Lagos state government’s commitment to provide all necessary resources to make the appointees give their best in service delivery to the State.

The cars presented to the newly appointed Permanent Secretaries is a 2022 Ford Edge, a midsize two-row SUV that slots between the smaller Ford Edge and the three-row Ford Explorer. 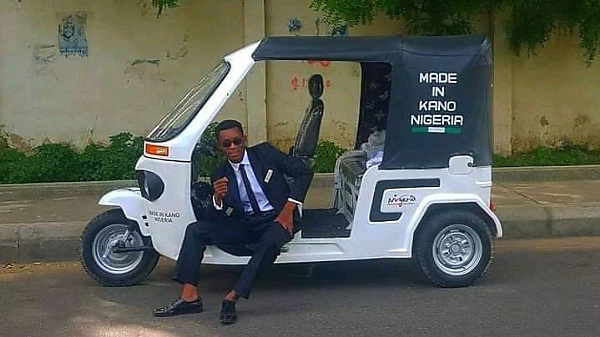 A Kano State-based young man, simply identified as Faisal, has been hailed for his creativity after constructing a tricycle, popularly known as ‘Keke Marwa‘, from scratch.

Trending photos shared shows how the locally-made tricycle, dubbed Faisalat, was developed from scratch – right from sketches in his studio to the complete movable three-wheeled vehicle. 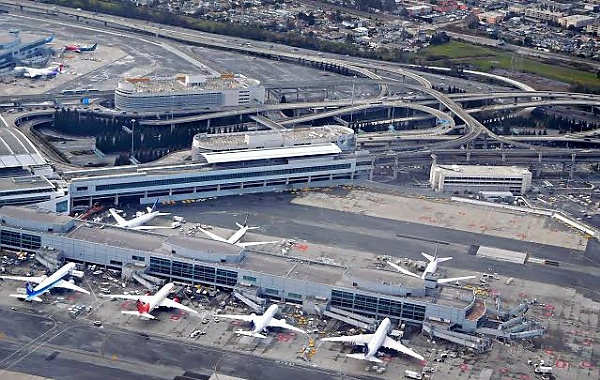 The Lagos State Government (LASG) also announced plans to construct a new airport on the Lekki axis of the State. The proposed airport will be able to host about five million passengers yearly.

According to the Lagos State Government, the project is expected to take off in the year 2023. It will cater for a minimum of five million people yearly.