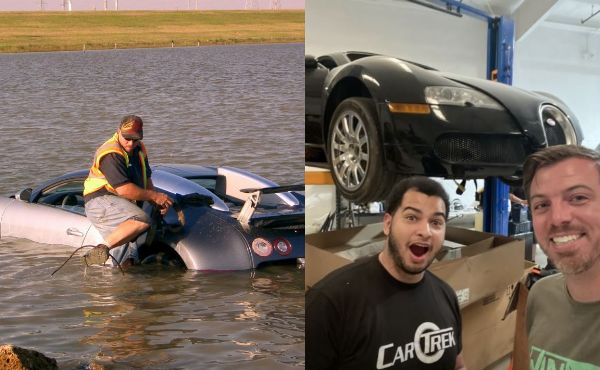 A $1.1m Bugatti Veyron purposely driven into a lake by the owner in 2009 to scam insurance company is finally being rebuilt.

Following the incident, the insurance company sued the Bugatti owner for insurance fraud.

It claimed he borrowed $1million from his friend to buy the insured car and then double the investment by destroying it.

After six years of legal battle, the Bugatti owner was sentenced to a year and a day in federal prison in December 2015. 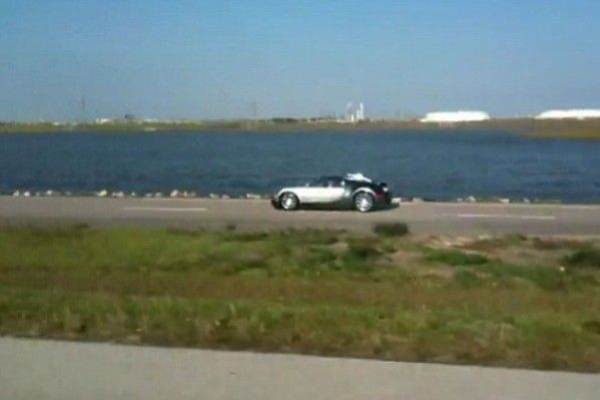 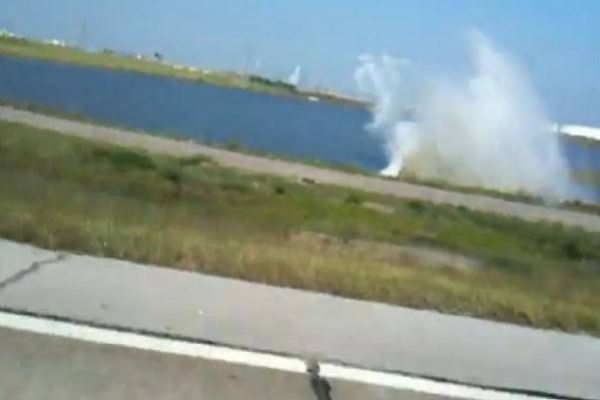 In his claim, Andy said a low-flying pelican bird had distracted him as he was reaching for his mobile phone, causing him to swerve uncontrollably into the lake. 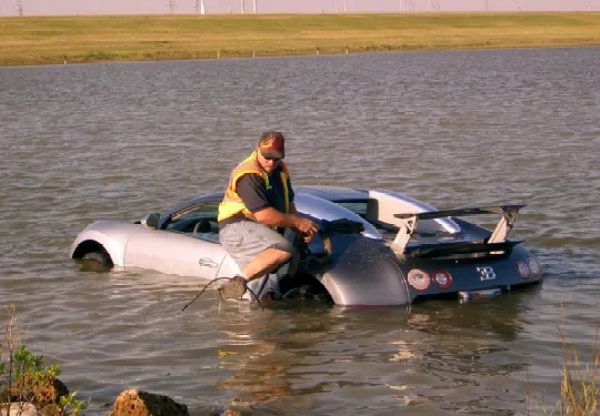 Following the incident, the insurance company Philadelphia Indemnity sued Mr House for insurance fraud. It claimed he borrowed $1million from his friend to buy the insured car and then double the investment by destroying the multi-million dollar car.

Unfortunately for Andy, another motorist was close by filming the fast-moving car moments just moments before he drove into the lagoon. The video of the crash, which was later posted on YouTube, was later used by FBI, who later disclosed he purposely crashed the Hypercar. 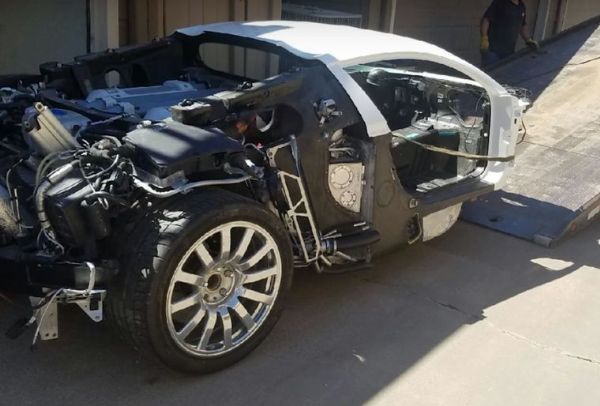 Sometimes justice is swift, but in this case, it took about 6 years before Andy was sentenced to a year and a day in federal prison in December 2015. In addition to serving three years of supervised release, he was also asked to pay the insurance company back its $600,000 settlement.

Fast forward to 2021, Ed Bolian on his YouTube channel, VinWiki, said that the damage Veyron purchased by keen Bugatti enthusiast, Houston Costa, is currently being rebuilt. 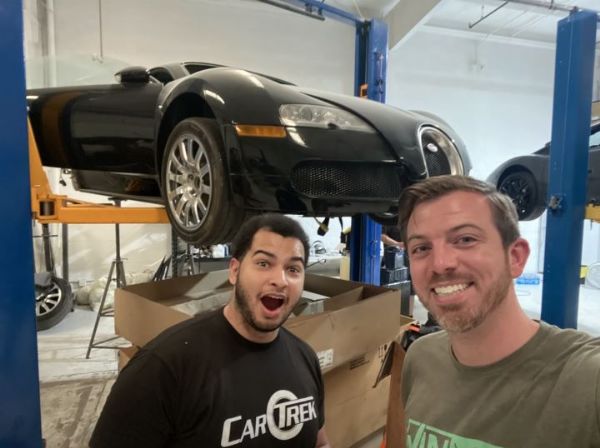 Houston Costa, who works at Royalty Exotic Cars in Nevada and has owned a couple of examples in the past, reportedly paid $400,000 for the damaged Hypercar.

According to Ed Bolian, Costa, in addition to spending about $250,000 to source genuine parts from Bugatti, he also has stock of used Bugatti parts that he plans to use to bring the French hypercar back to life. Costa will also have to replace the Burmester sound system that cost $100,000 — price of a luxury SUV.