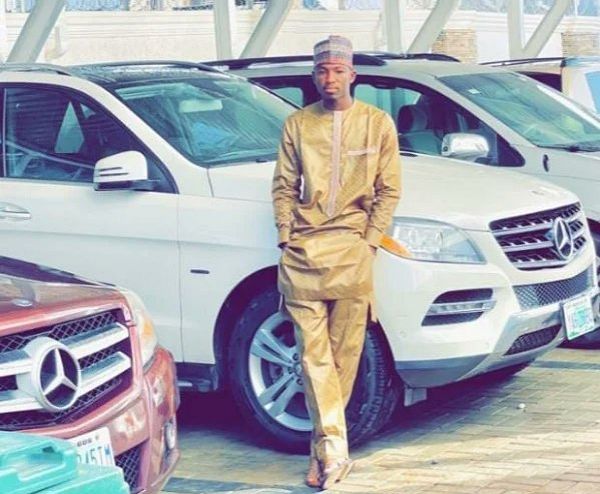 Usman, brother to embattled police officer, Abba Kyari, deletes all photos on instagram, including that of luxury cars.

The young Kyari is known for sharing pictures of himself posing with luxurious vehicles. 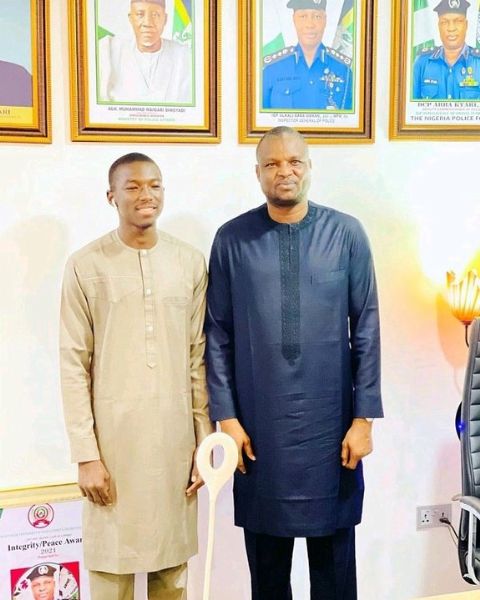 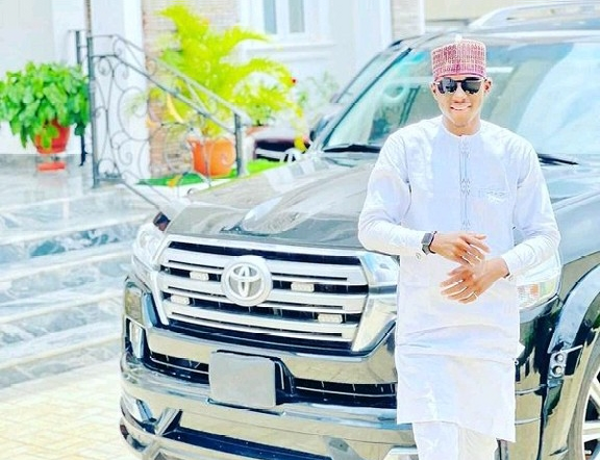 Usman Kyari, a brother to embattled police officer, Abba Kyari, has deleted all the pictures of himself on his Instagram page that once depicted his luxurious lifestyle. 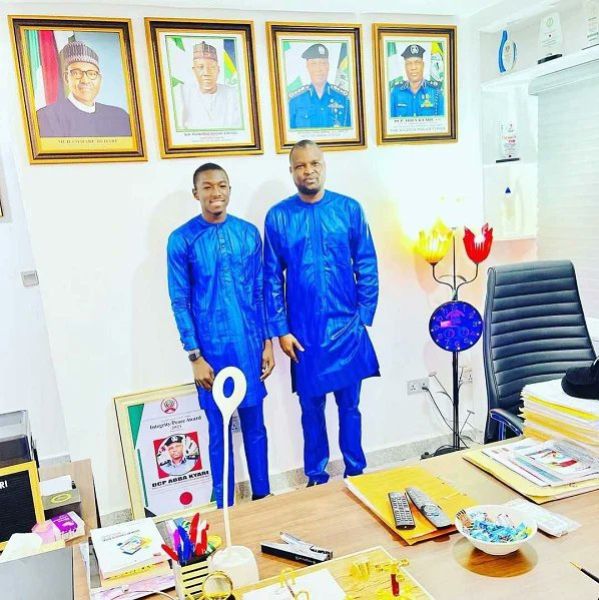 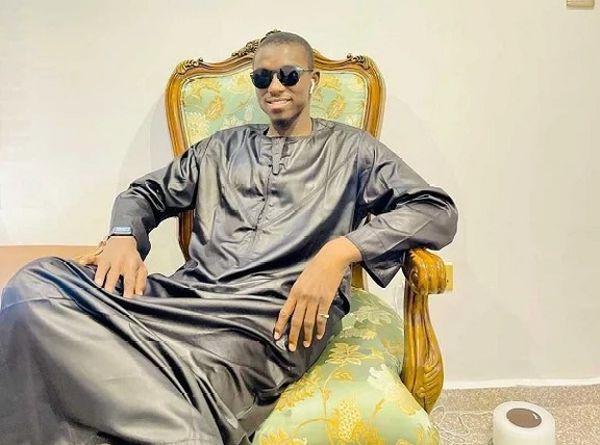 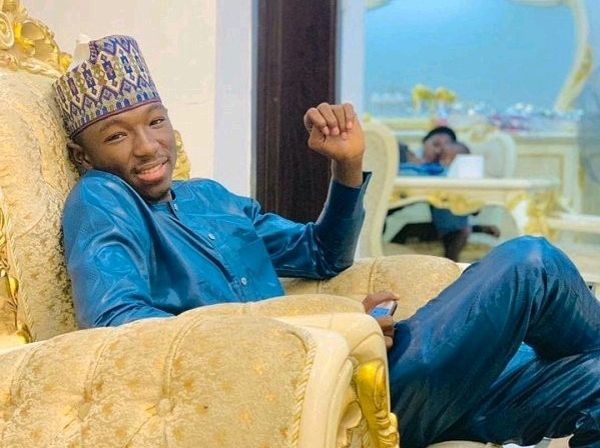 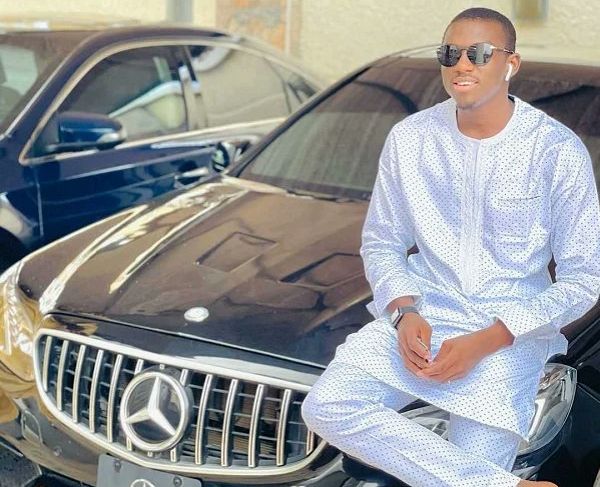 The United States Attorney’s Office, Central District of California, had earlier this week issued an arrest warrant against Kyari for his alleged links to Hushpuppi who was arrested last year in Dubai.

DCP Abba Kyari, a top Nigerian detective currently has a case to answer after allegedly receiving money for his team from Hushpuppi to arrest a rival co-fraudster. 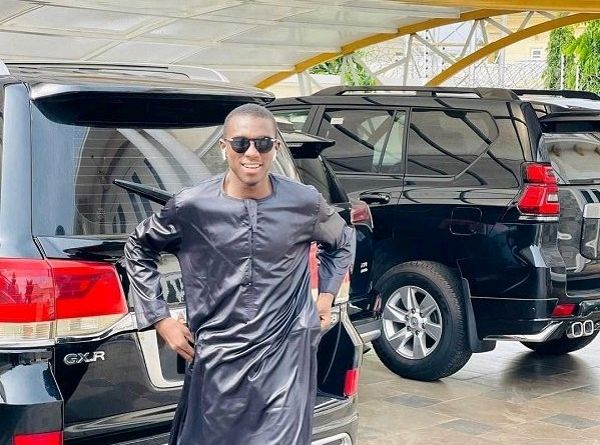 Hushpuppi, who his standing trial for various offences that include internet fraud and money laundering in the United States, has since pleaded guilty to the charges.

It convicted, Hushpuppi risks a 20-year-jail term, three-year supervision upon completion of jail term and monetary restitution to the tune of $500,000 or more.