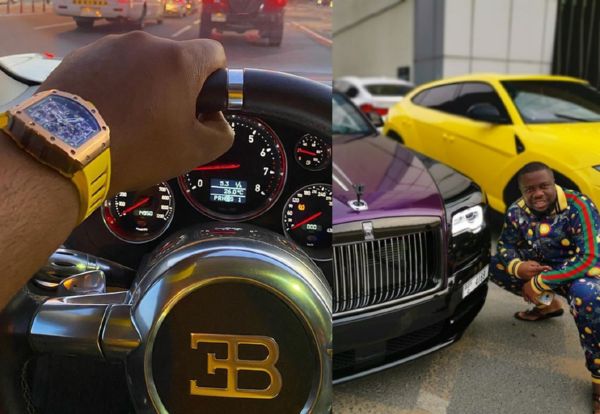 FBI says the ₦95 million wristwatch worn by Hushpuppi while cruising his Bugatti was purchased from stolen funds.

Hushpuppi is known for showing of his luxury cars from brands like Bugatti, Rolls-Royce, Lamborghini and Bentley.

After being arrested in June last year in Dubai in United Arab Emirates, he extradited to the US.

He is currently being prosecuted for money laundering and internet fraud-related charges in US. 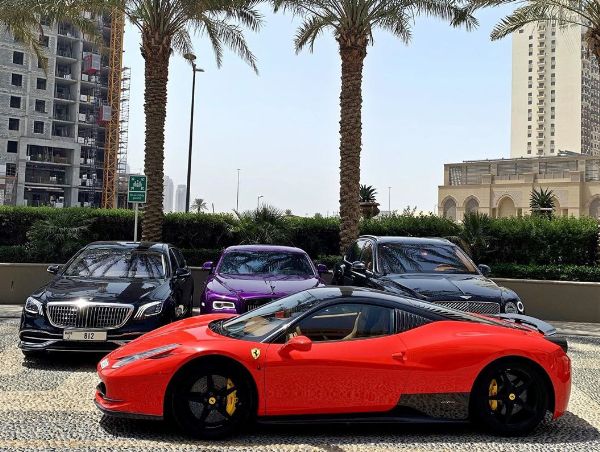 The Federal Bureau of Investigation (FBI) says that the luxury Richard Mille wristwatch worn by Ramon Abbas a.k.a Hushpuppi in an Instagram post was purchased through the money stolen from a victim. 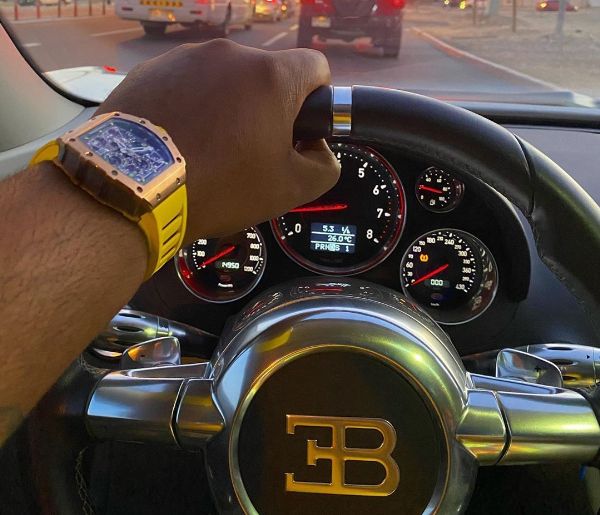 In the post, Abbas can be seen taking a cruise behind the wheels of a million dollar Bugatti hypercar while trying to eliminate boredom. 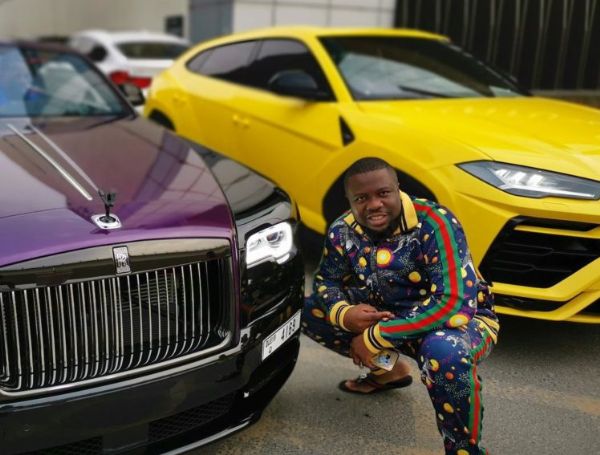 Hushpuppi, known for showing of his luxury cars from brands like Bugatti, Rolls-Royce, Lamborghini and Bentley, was arrested in June last year in Dubai in United Arab Emirates.

The Dubai-based Instagram celebrity was later extradited to the US where he is being prosecuted for money laundering and internet fraud-related charges.

According to an indictment statement made available by the court :

“Approximately $230,000 of the stolen funds allegedly were used to purchase a Richard Mille RM11-03 watch, which was hand-delivered to Abbas in Dubai and subsequently appeared in Hushpuppi’s social media posts” 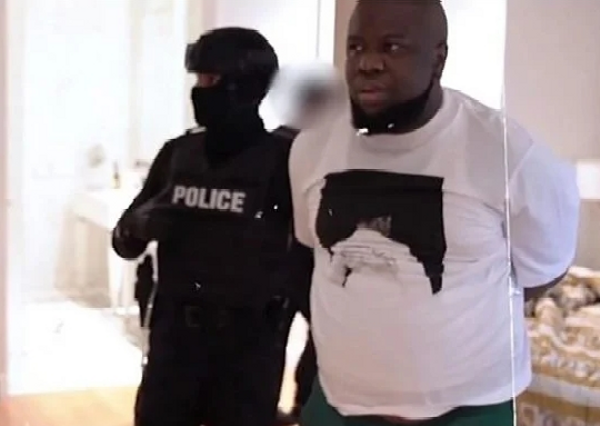 “Other illicit proceeds from the scheme were allegedly converted into cashier’s checks, including $50,000 in checks that were used by Abbas and a co-conspirator to fraudulently acquire a St. Christopher and Nevis citizenship, as well as a passport for Abbas obtained by creating a false marriage certificate and then bribing a government official in St. Kitts”

Hushpuppi, who recently pleaded guilty to fraud charges risk “20 years’ imprisonment; a three-year period of supervised release; a fine of $500,000 or twice the gross gain or gross loss resulting from the offence”; according to a plea agreement document signed by Hushpuppi, his lawyer, and Acting United States Attorney, Tracy Wilkison.

During the arrest a year ago, about Dh150 million (N18 billion) in cash and 13 luxury cars worth N2.6 billion ($6.8m) were seized from Hushpuppi and his gang, according to the police.