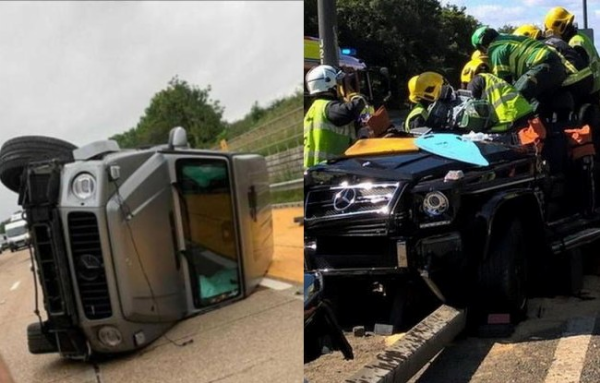 Mercedes-Benz G-Wagon is one of the most desired luxury cars amongst Premier League footballers.

At least four players have been punished for over-speeding while behind the wheels their Mercedes-Benz G-Wagon.

But some players paid the price for over-speeding after crashing their boxy Mercedes-Benz G-Class. 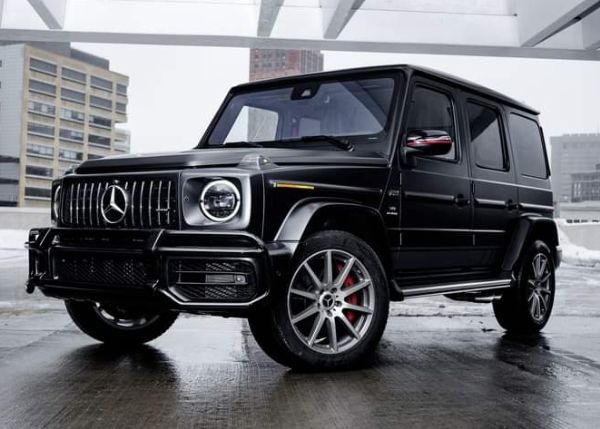 The Mercedes-Benz G-Wagon SUV has always been a “must have” for the world’s wealthiest footballer stars due to its offroading capabilities. 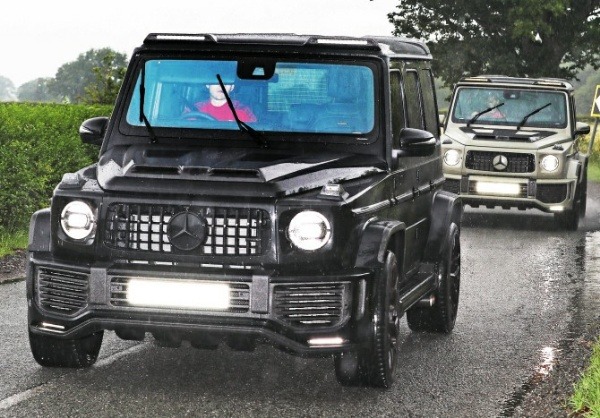 Manchester United training base in Carrington was recently said to look “like an Army base” due to the love that the Red Devil stars have for the go-anywhere G-Class.

But having a money to splash on the Mercedes-Benz G-Class SUV hasn’t stopped some players from crashing the boxy SUV due to reckless driving. 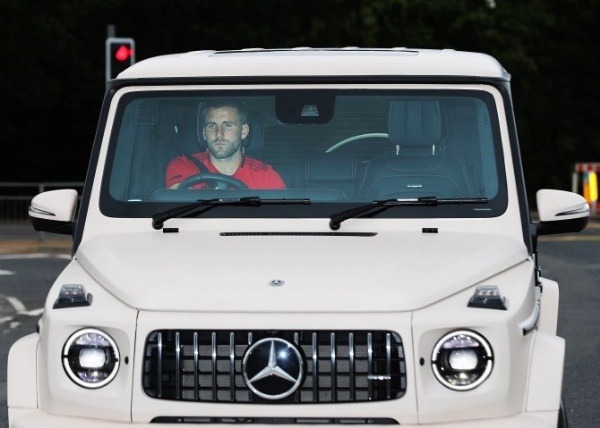 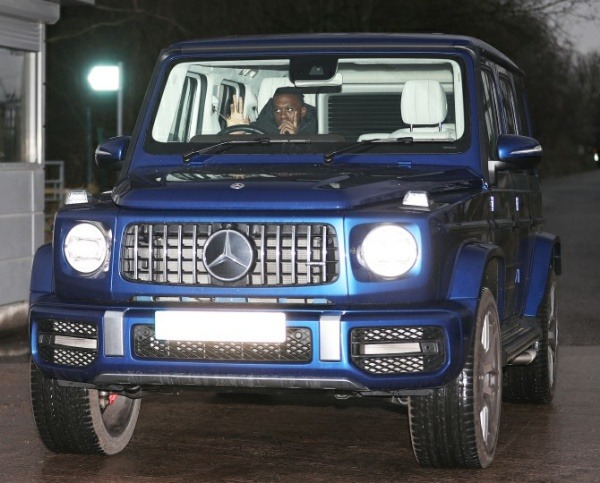 The last few years has seen several Premier League players get punished for offences related to overspeeding while behind the wheels their Mercedes-Benz G-Wagon.

Below are three Premier League players who have crashed their Mercedes-Benz G-Class SUV in recent years. 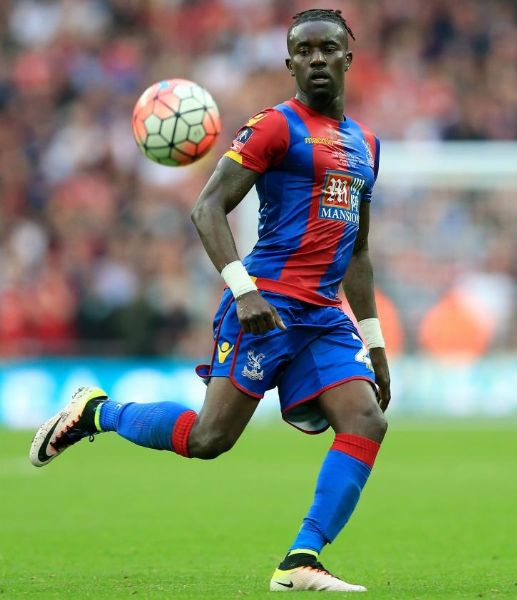 Back in September 2016, Crystal Palace star Pape Souare crashed his Mercedes-AMG G63 into the central reservation on the M4 motorway in West London.

Firefighters had to cut the roof off his Mercedes-AMG G 63 SUV to rescue the Crystal Palace star from the wreckage. 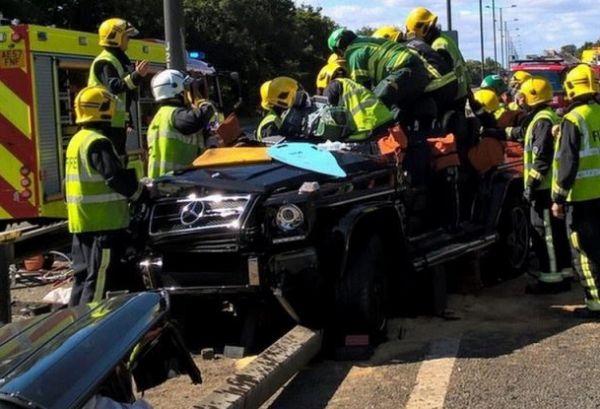 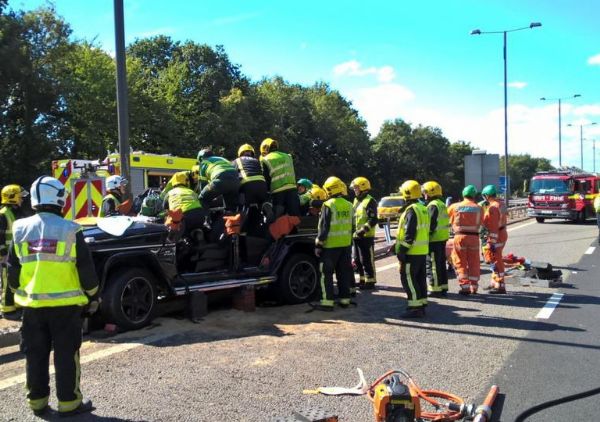 He was rushed to the hospital by air, where he received treatment for his thigh and jaw injuries.

The accident, which could have ended his career, led to the then 26-year old Senegalese player to be summoned to court for dangerous driving charges. 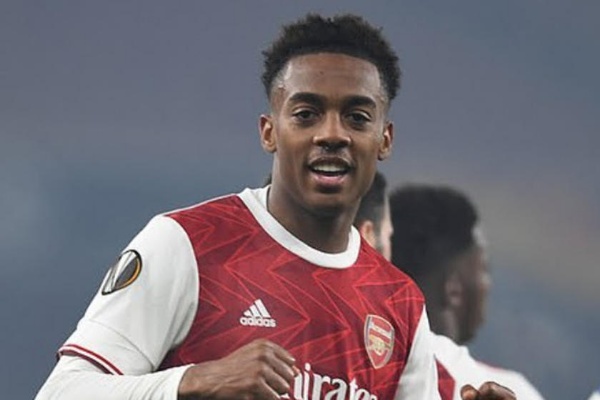 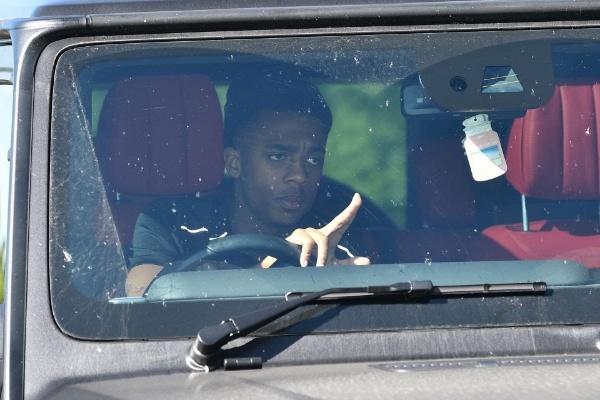 Last November, Arsenal star Joe Willock, was lucky to escape unhurt after crashing his speeding Mercedes-Benz G-Wagon into a barrier on an M25 slip road.

The 21 year old was on his way to training when he lost control of his speeding customized Mercedes-AMG G63 worth $156,450. 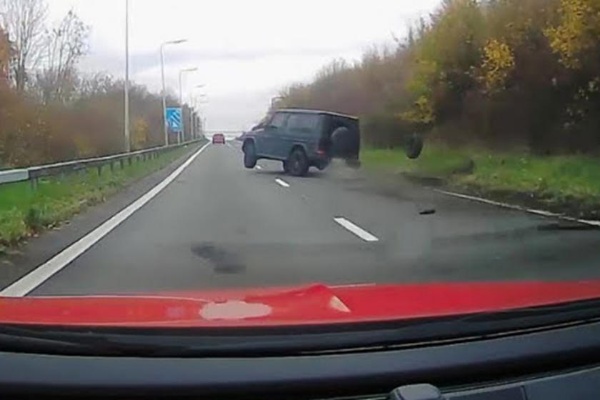 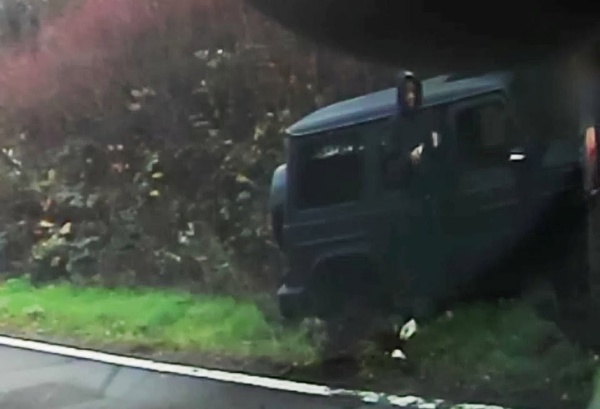 Details of the crash emerged after a Dashcam footage of the crash was posted online. Willock’s mighty G-Wagon suffered serious damage to the front bumper as well as a loss to the right rear wheel. 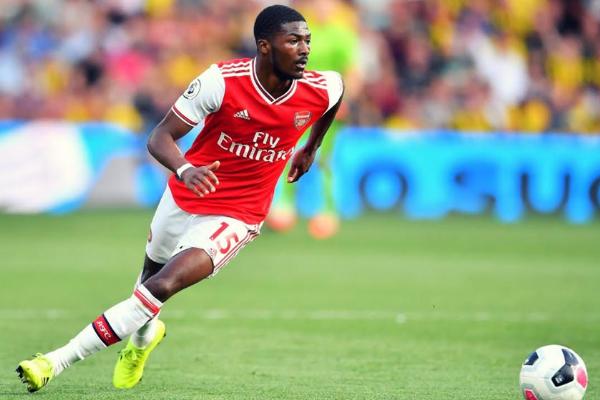 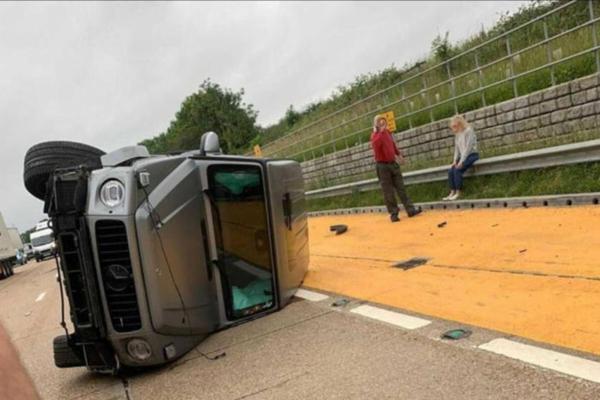 The 23-year-old was seen surveying the wreck of high-performance Mercedes G-Wagon moments after the mighty high-riding SUV flipped onto its right side on the M25.

Fortunately, Willock walk away from the crash unhurt but the same cannot be said of his mighty Mercedes-Benz G-Wagon SUV that laid by its side. 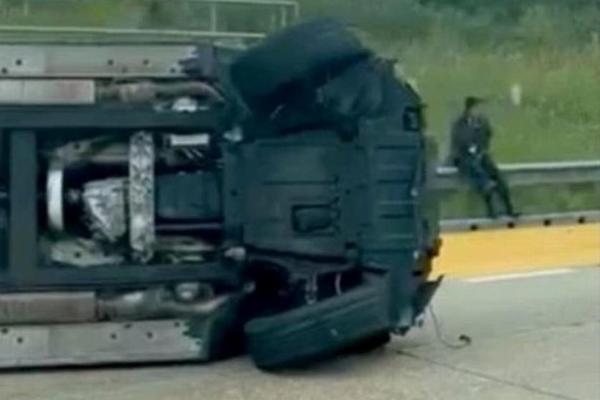 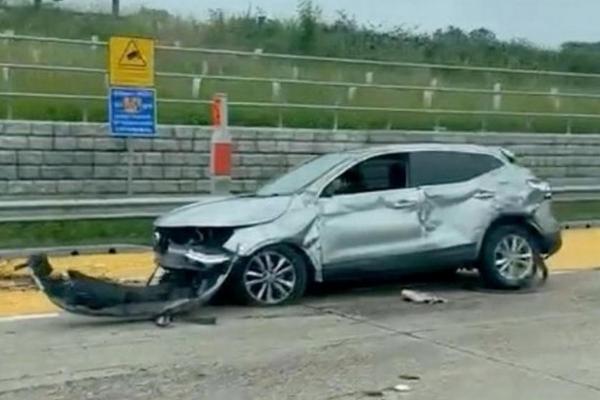