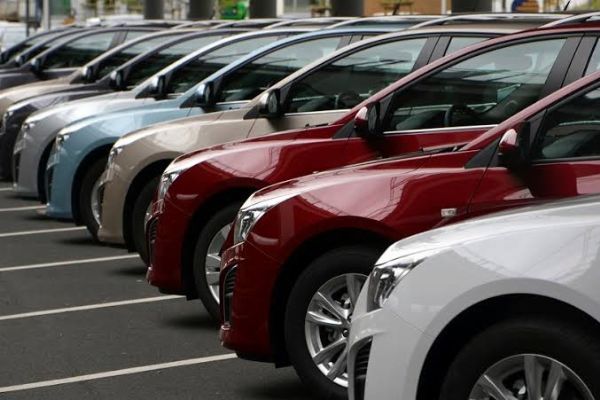 She is one of officials of the Assembly that connived with government officials to supply refurbished cars instead of new ones. 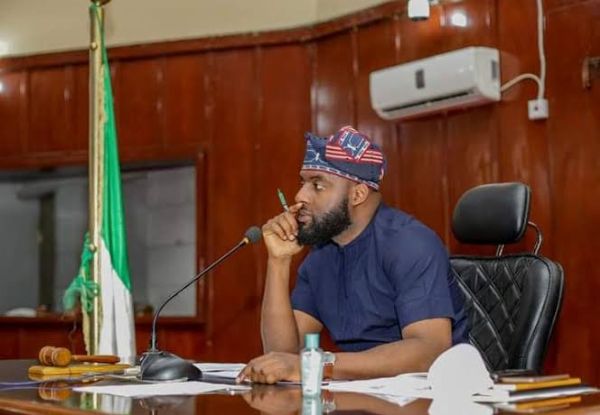 The Economic and Financial Crimes Commission (EFCC) has frozen the bank account of the Director of Finance and Accounts (DFA) of the Assembly over her involvement in the purchase of refurbished cars for N1.03 billion.

The move by the law enforcement agency is part of its ongoing probe of alleged N1.03 billion purchase of refurbished vehicles for members of the Oyo State House of Assembly. 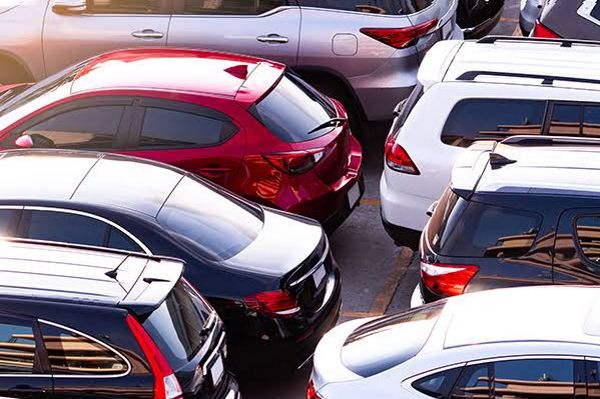 Specifically, the EFCC placed a Post-No-Debit (PND) on the account of the DFA to restrict her from withdrawing funds from the bank account. The penalty was for initially failing to honour an invitation of the commission.

A prosecutor with the Special Presidential Panel on Recovery of Public Property, had in January sent a petition to EFCC over alleged scam.

According to the petition dated December 7, 2020, the contract was for the procurement of 33 Toyota Camry cars for the House members and the Clerk at a total cost of N759 million.

The contract also includes the purchase of two Toyota Hilux pick-up vans for the Speaker, Adebo Ogundoyin, at N40m, as well as two Toyota Land Cruiser Prado SUVs valued at N106 million for the Deputy Speaker, Abiodun Fadeyi and as Ogundoyin’s back-up vehicles.

Rumor: Next Generation Chevrolet Camaro To Be A 4-Door Performance EV