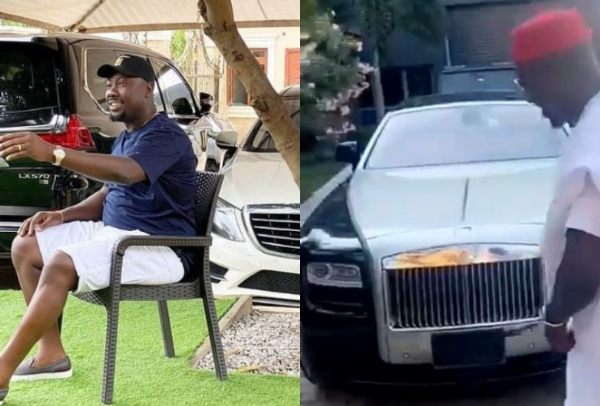 Obi Cubana came into limelight during a three day, talk of the town and widely publicized burial he gave his later mother.

As car enthusiast, we take a look at some of the impressive luxury rides inside Obi Cubana’s garage.

Others are Mercedes-Benz S-Class as well as a Rolls-Royce Phantom 7 and Ghost sedans. 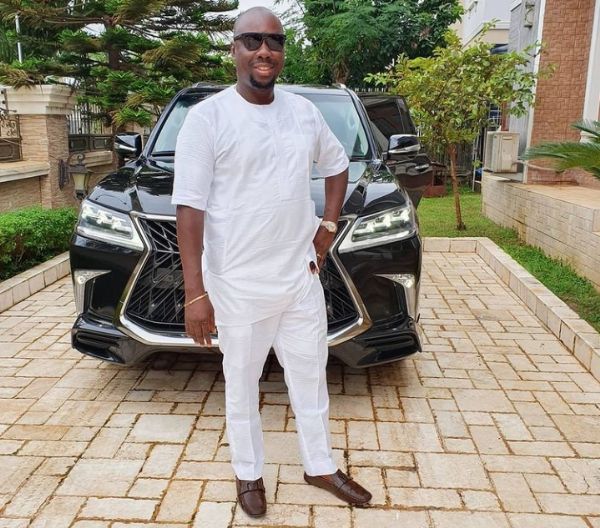 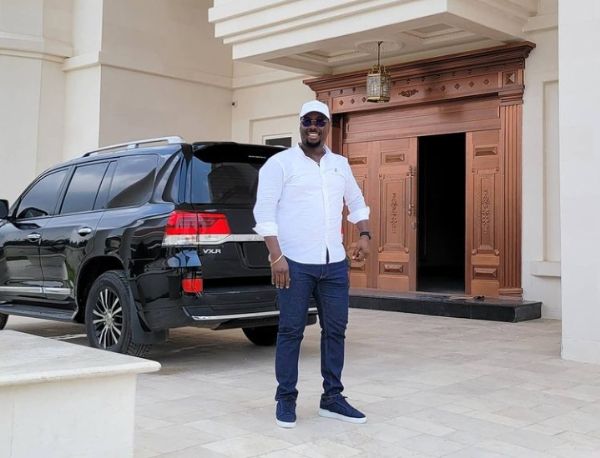 The event had many celebrities and politicians in attendance, including Cubana Chief Priest, Deputy Commissioner of Police, Davido, Jowizaza and veteran actor Kanayo O. Kanayo. 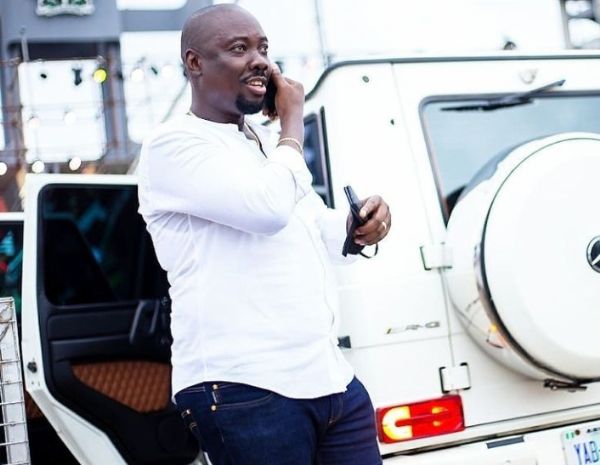 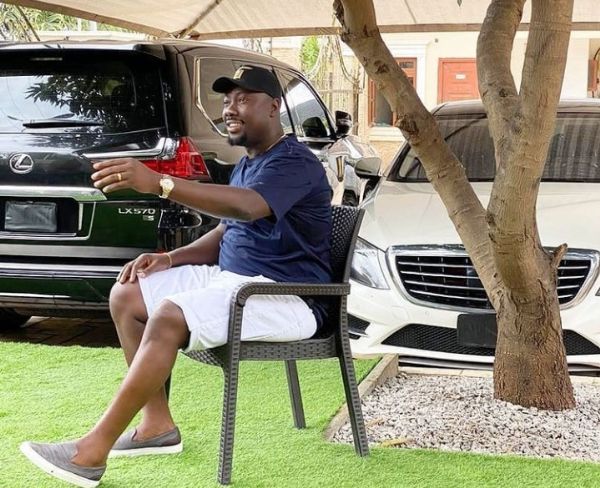 The three day event no doubt puts Obi Cubana in the limelight as their was enough to eat and drink and the sight of invited guests spraying wads of Naira and foreign currencies will linger in the minds of many.

This talk of the town and widely publicized burial also gave the rare sightings of some of the rarest cars on the Nigerian roads as invited guests rolled their luxury cars from brands like Lexus, Rolls-Royce, Bentley rolls into Oba. 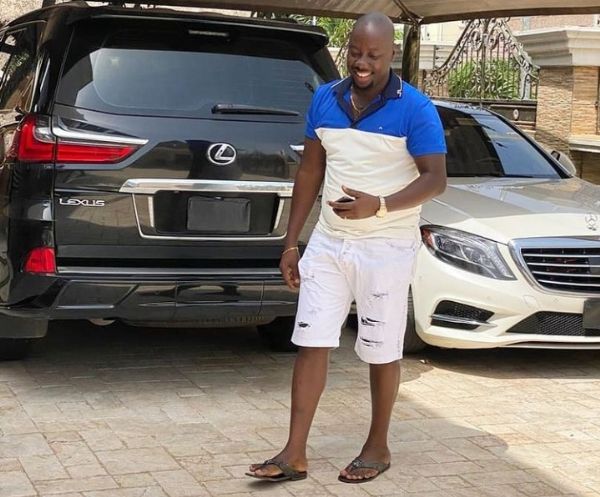 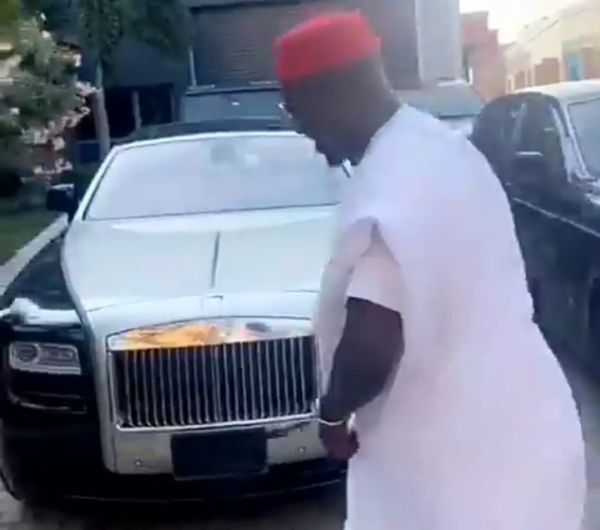 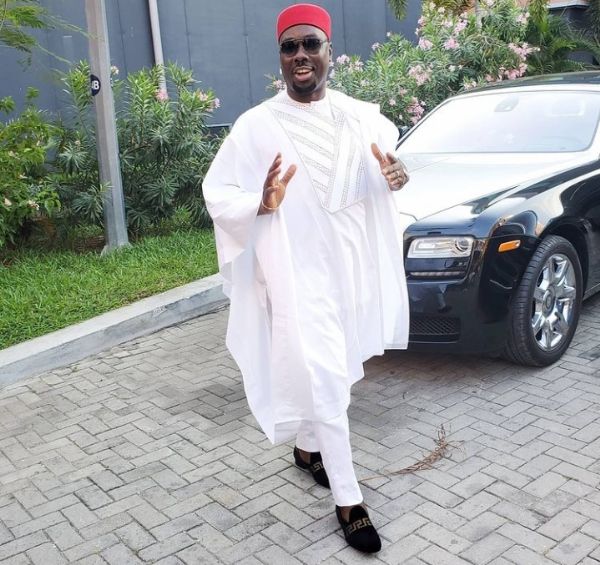 As car enthusiast, Autojosh will make you see some of the impressive luxury rides inside Obi Cubana’s garage.

Cars inside Obi Cubana garage includes a Lexus LX 570 and a Mercedes-Benz G-Wagons, and this is no surprise as no luxury car garage is completed without the two luxury and high-performance sports utility vehiclez (SUVs). 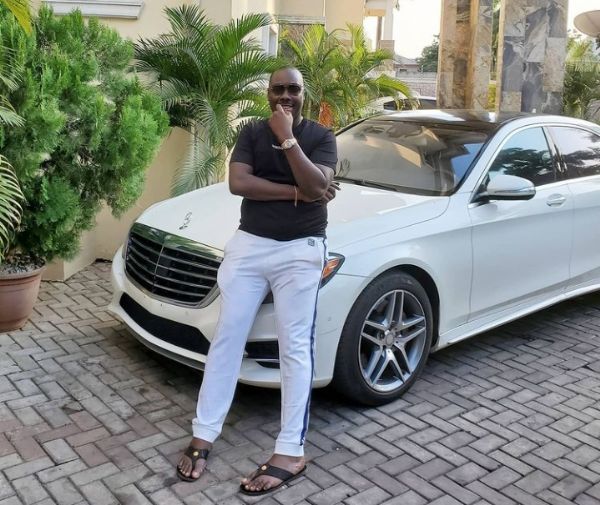 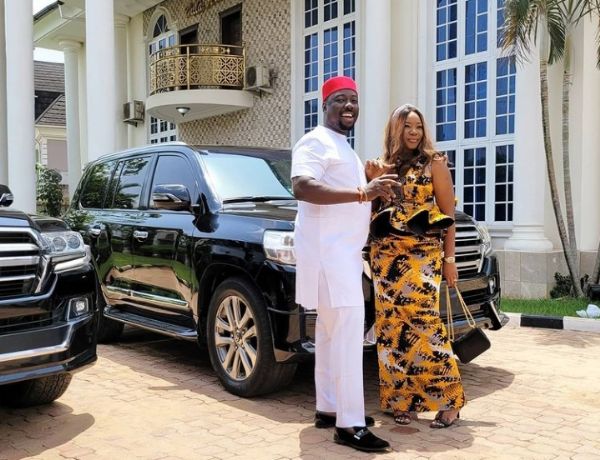 He also has a Toyota Land Cruiser Prado SUV that offers nearly the same offroading performance with the LX 570 as well as a Mercedes-Benz S-Class finished in white.