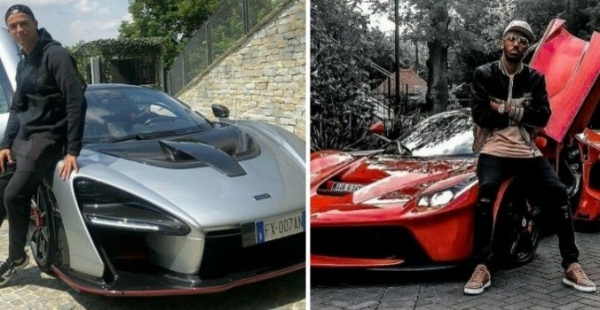 The likes of Juventus star Cristiano Ronaldo, Arsenal’s Aubameyang as well as Chelsea and Barcelona legend Samuel Eto’o have earned fortunes from kicking the round leather football – splashing some of these cash on some stunning luxury rides.

But which of these three footballers has the most expensive car collection and how much is it worth?

Join AutoJosh as we reveal the footballer with the most expensive car collection. 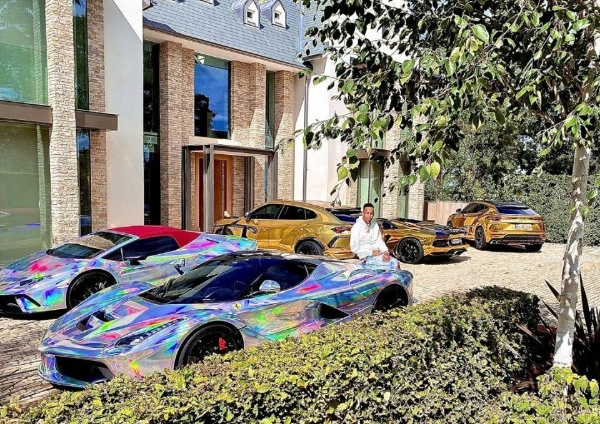 The 31 year old Gabonese international is never shy to flaunt his insane custom supercars worth £4 million. 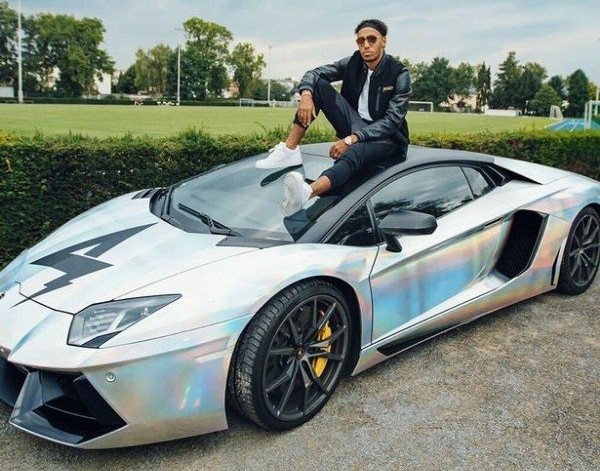 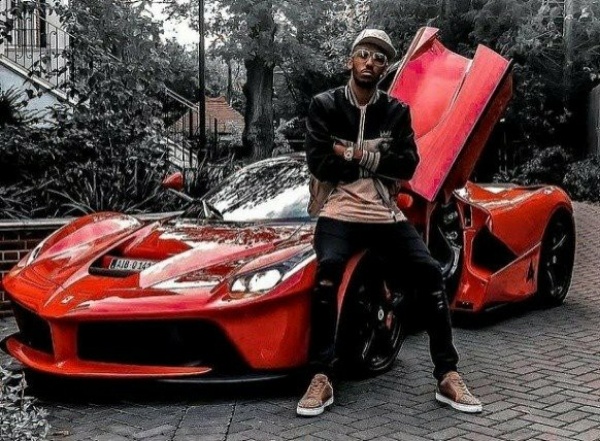 Others cars in his garage includes :

The rare Ferrari Laferrari sports car, worth £2 million, is the most expensive in his collection. 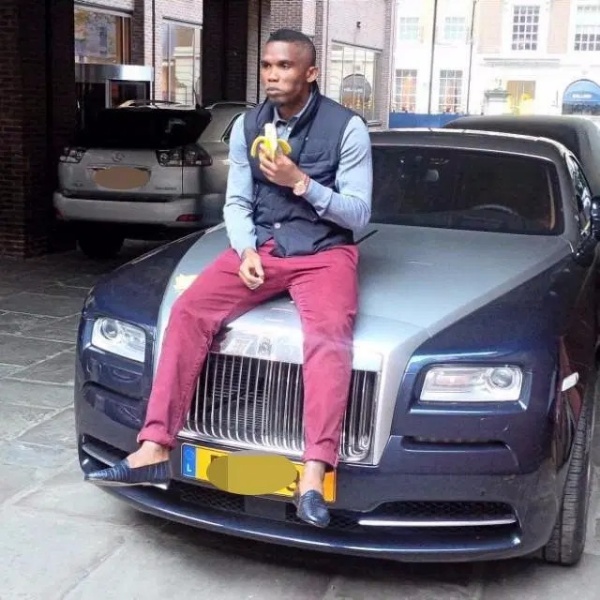 Samuel Eto’o, a one time highest paid footballer in the world — while earning around £18.5 million a year — also has incredible collection.

Some of the luxury cars in the 39 year old Cameroonian legend’s estimated £5 million collection includes : 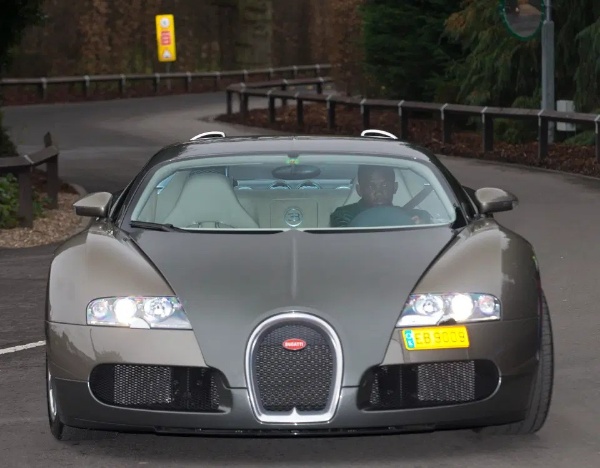 The £1.25m Aston Martin One-77, one of just 77 on the planet as well as the Bugatti Veyron worth £1.7m, are the most expensive cars in Eto’o’s collection. 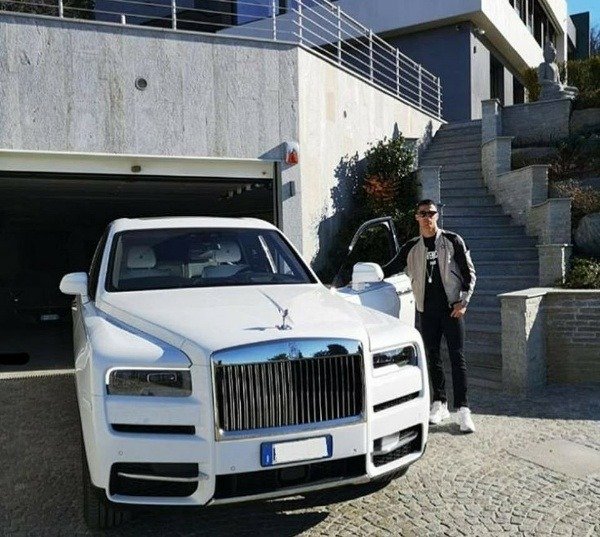 Juventus star Cristiano Ronaldo’s passion for luxury rides has seen him splash out over £16 million on car collections.

While there’s no way of telling exactly how many cars Ronaldo owns, the cars below are some of the ones the had shown off on Instagram. 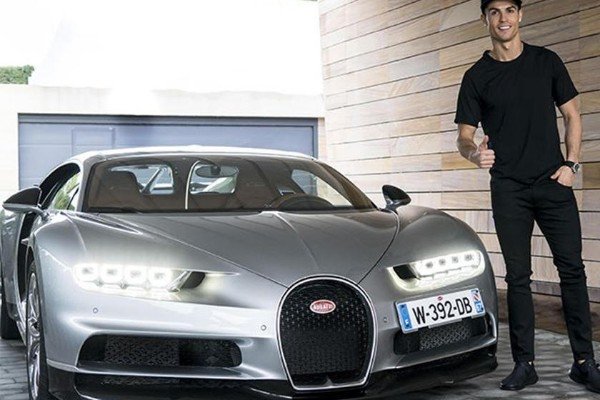 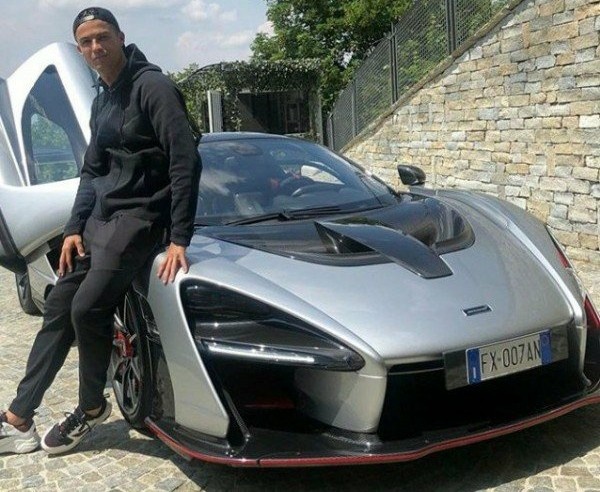 When 36 year old Ronaldo takes delivery of his Bugatti Centodieci, the $9 million (₦3.3 billion) super car, one of just 10 that will be built, will be the most expensive in his garage.

Whose Car Collection Is Your Favourite?