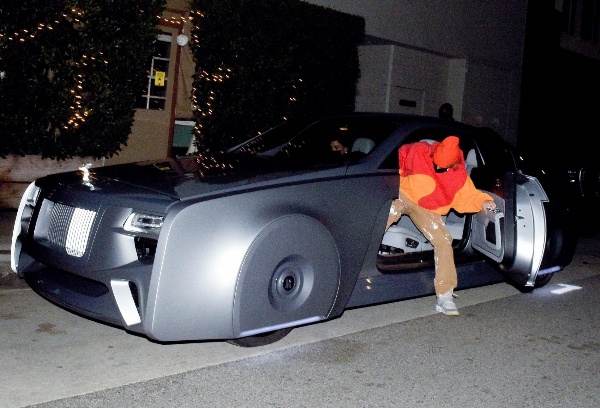 The one-off Rolls-Royce Coupe built by West Coast Customs has a sticker price of half a billion dollars (or ₦190.6 million). 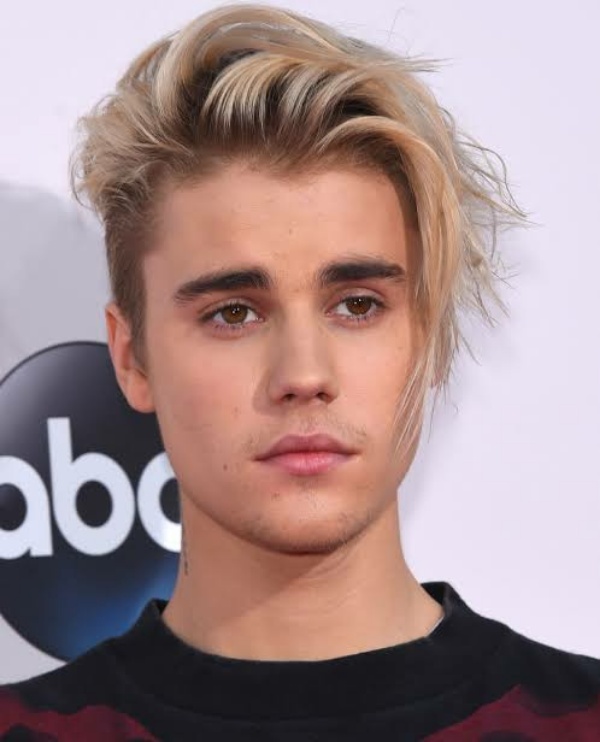 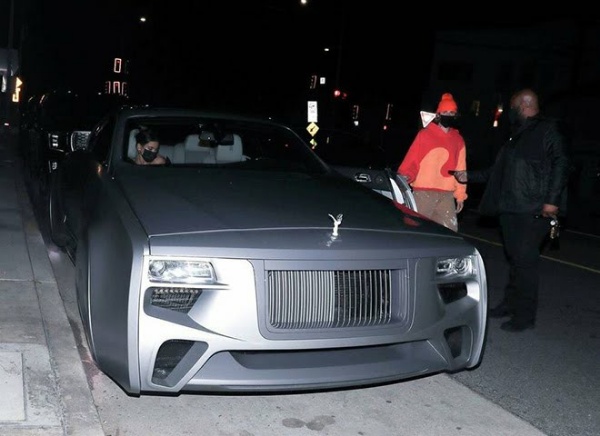 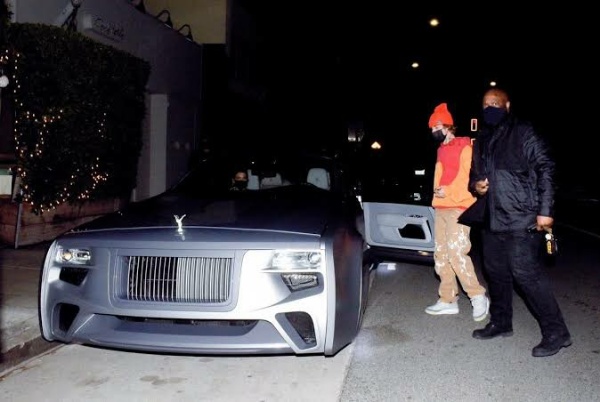 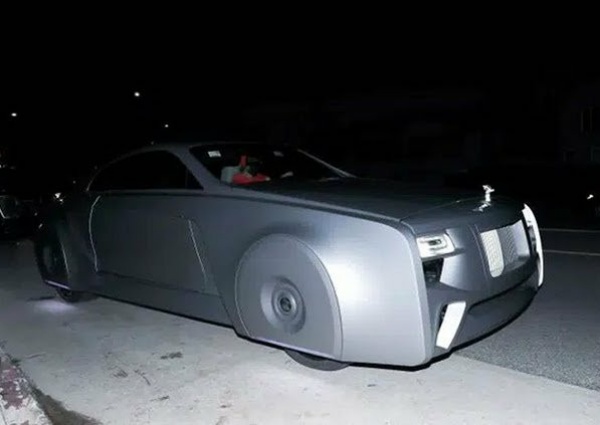 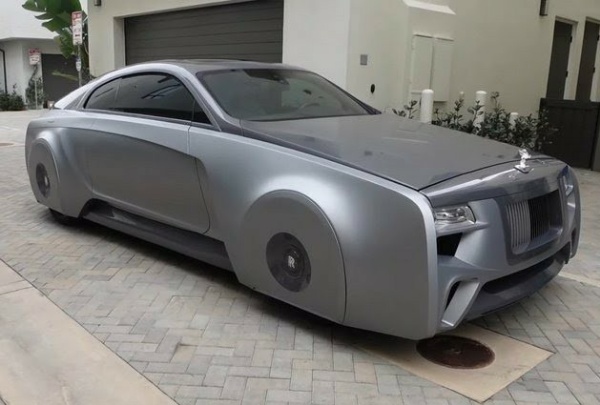 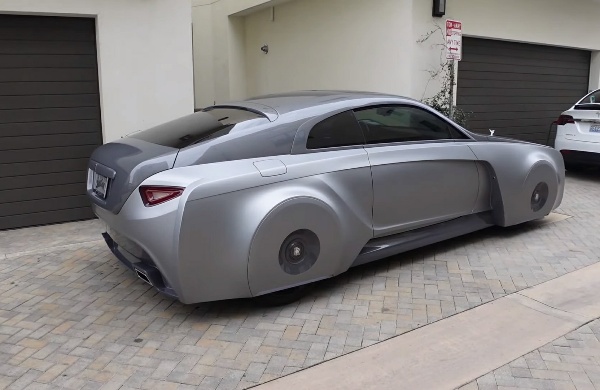 The silver-finished Rolls-Royce is based on the full-size Wraith Grand tourer that starts at $330,000 (MSRP). It boasts of futuristic wide-body, 360 surround view camera system – instead of side mirrors – and hidden door handles and wheels.

But this isn’t the only time that Bieber’s Rolls-Royce has been spotted on the street. Vlogger, Effspot, known for traveling the world looking for weird cars, also captured the ride on camera. 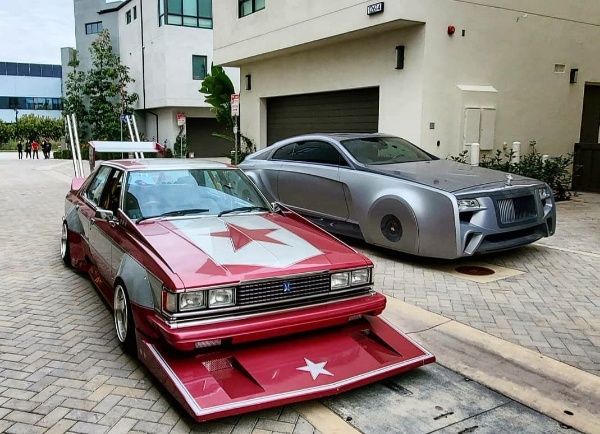 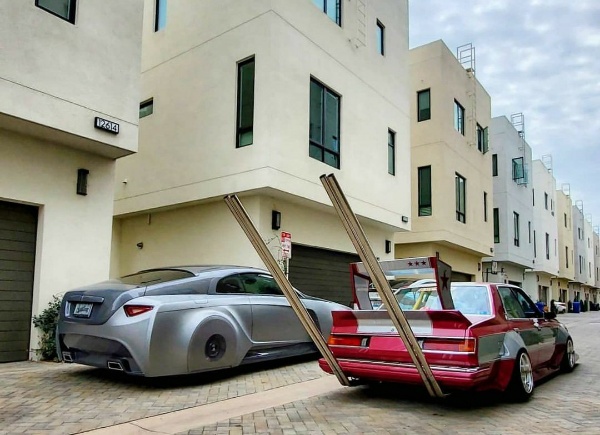 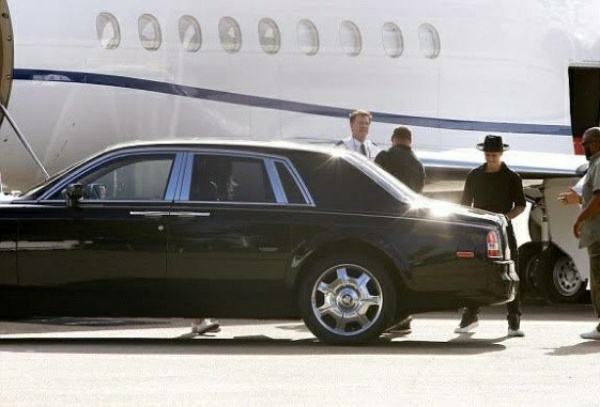 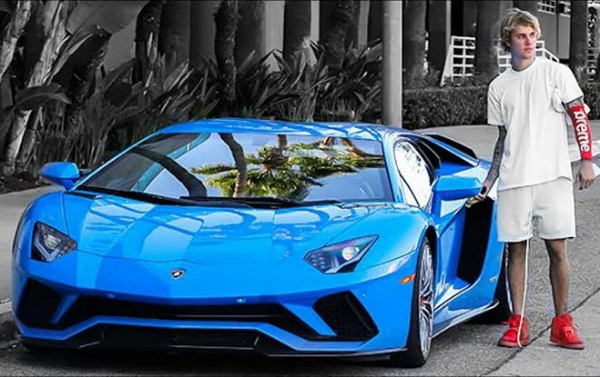 Bieber’s customized machine has a sticker price of half a billion dollars (or ₦190.6 million, before destination and clearing charges in Nigeria). It is one of just several luxury cars in the 26-year-old pop star’s collection. 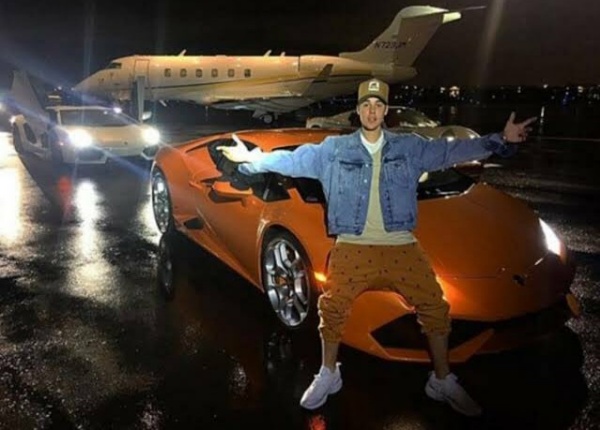 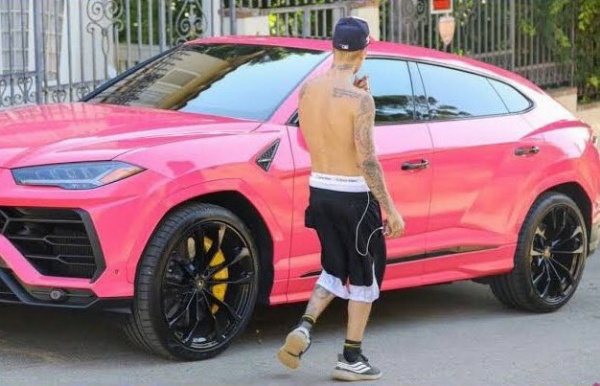 What Do You Think About Justin Bieber’s “Floating” Rolls-Royce With Hidden Wheels?

The Evolution Of Mercedes-Benz S-class, From 1954 To Present