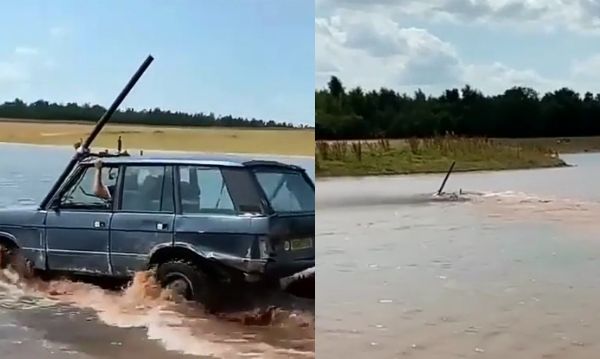 The snorkel on the SUV moves the engine air intake from under the bonnet to roof height.

Other modifications includes sealed engine, to prevent it from sucking in water, as well as waterproofed electrical connections. 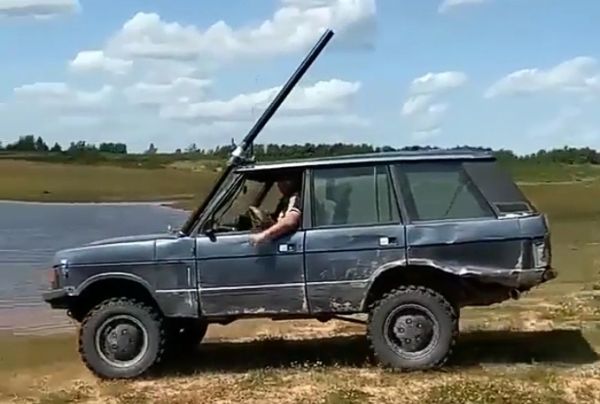 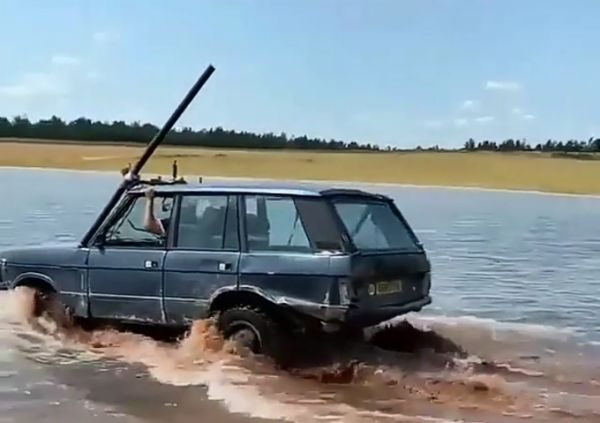 Sports Utility Vehicles (SUVs), known for having the ability to wade deeper into water, are never designed to be submerged under one. But an old Range Rover was able to achieve this feat without stalling, thanks a towering snorkel fitted into it, allowing it to breath under water.

A video posted on YouTube captures the whole voyage, including the moment the Range Rover went completely underwater. 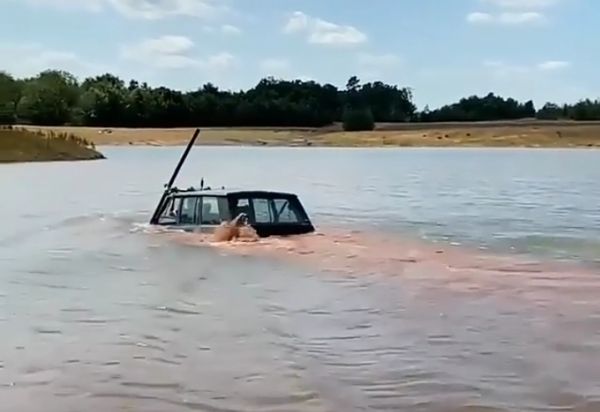 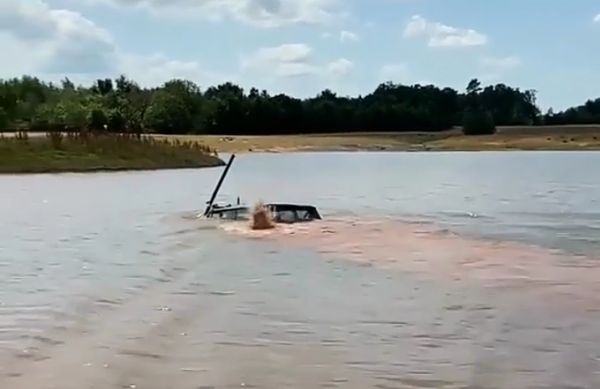 One would have thought its submerged engine wound come to an halt while bubbling through the water.

The later part of the clip shows the moment the SUV emerged from the underwater at the other side of the water body. 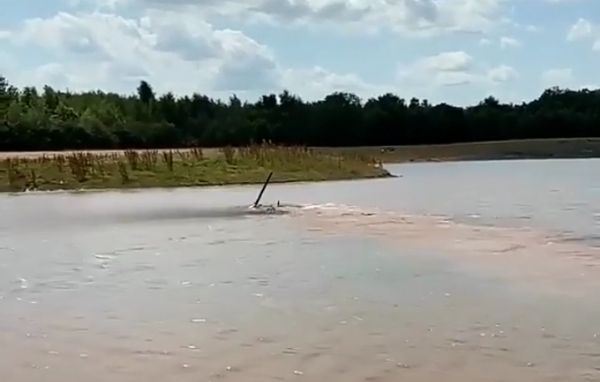 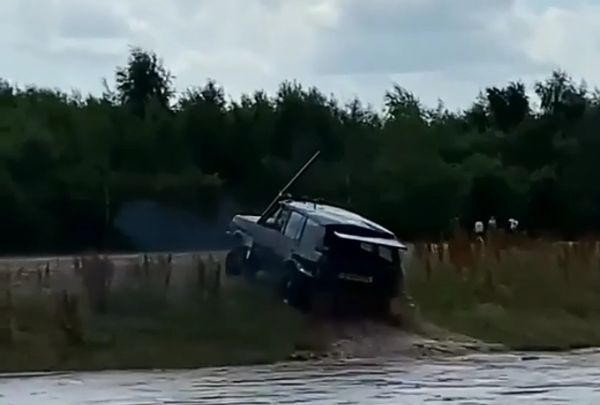 But never try this with your SUV as this particular ride has been modified with special features to keep it running underwater.

These includes a snorkel, which moves the engine air intake from under the bonnet to roof height, a sealed engine, to prevent it from sucking in water, as well as waterproofed electrical connections.