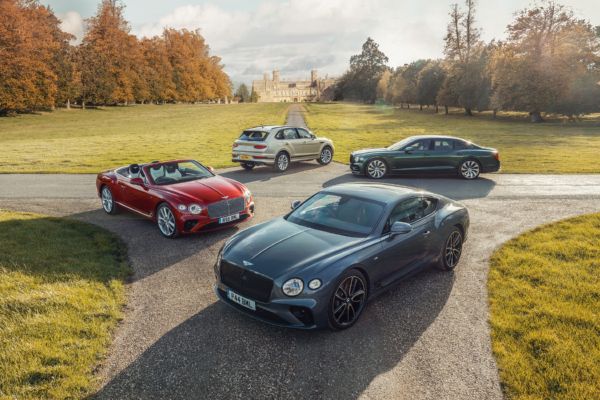 On the financial side, Bentley revenue was €1.32 billion. 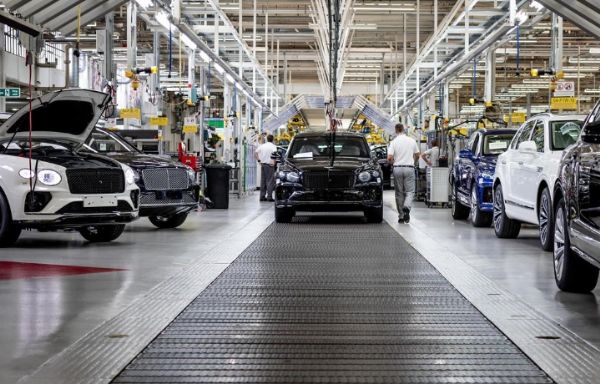 Bentley Motors on Friday posted its 2021 half-year performance, with sales and profit levels unmatched in the luxury Marque’s 102-year history. This includes an operating profit of €178 million, greater than any profit figure posted for a full-year period by the company.

Retail sales increased by 50 per cent as 7,199 vehicles were delivered around the world, surpassing the 4,785 units from a pre-COVID 2019.

Bentley’s first-ever SUV, the Bentayga maintained the number one spot among the marque’s three model line as 2,767 units were delivered from January to June. This was followed by the Continental GT Coupe/Convertible, with 2,318 units, and the Flying Spur sedan with 2,063 units delivered worldwide in first half.

With 2,155 units, China became Bentley’s biggest selling market for the first time in nearly a decade. The Americas (2,049) and Europe (1,142) also performing strongly.

To put these figures in context, Bentley’s previous record half-year performance was in 2014, with a revenue of €887 million and an operating result of €95.2 million. 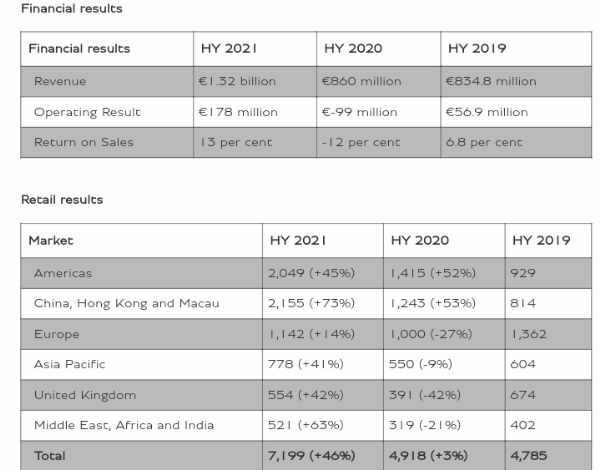 Building on this, Adrian Hallmark, Bentley’s Chairman and CEO, said:

“These results are an important milestone on our mission Beyond100, namely to become the leading sustainable luxury mobility company by 2030.

They are the outcome of favourable market conditions, combined with three years of hard work within Bentley, where we have reinvented our products, restructured our operations, managed three crises, and defined our 2030 strategy.

“We have worked relentlessly to transform our entire organisation through productivity improvements and cost efficiencies, and the double-digit return on sales is validation that we are on the right path to enable a sustainable business model.

“While we celebrate these results, we are not taking the full year outlook for granted as we know there are still sizable risks to the year-end, notably the increasing number of colleagues having COVID enforced self-isolation periods”