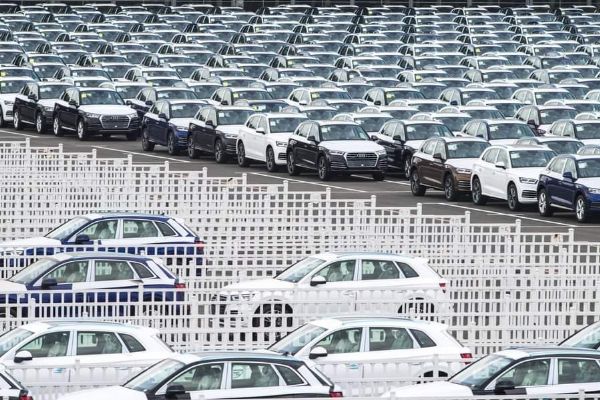 Volkswagen finished the first half of 2021 on a successful note after posting an increase in deliveries and sales revenue.

The German Autogiant delivered 2.7 million vehicles worldwide – 500,000 more than in the previous year. 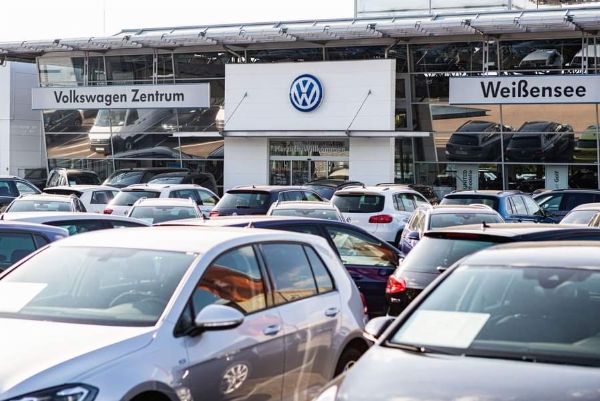 Volkswagen Group on Thursday posted a record first-half earnings despite considerable challenges facing the automotive industry, including the coronavirus pandemic and the semiconductor shortage.

In a statement, Volkswagen said the impressive first half reports, which saw it deliver 2.7 million vehicles worldwide, was due to efficient crisis management and strict cost discipline.

Volkswagen noted that the rise, which is 500,000 units more than in the previous year, was due to sales in China which increased by 15.2 percent year-on-year and reached 1.8 million units in the first half of the fiscal year 2021.

“The absolute rise in demand for passenger cars was attributable in particular to the favorable trend in China,”

In all, Volkswagen sales revenue climbed by 42 percent year-on-year to EUR 40.7 billion, compared to the EUR 28.6 billion in the H1 of 2020. Its earnings also improved by EUR 3.3 billion year-on-year to around EUR 1.8 billion, giving an operating return on sales of 4.4 percent.

“We succeeded in further reducing our fixed cost ratio. Our strict cost discipline, the good progress we have made in implementing our strategic realignment in North and South America, results-oriented management of the markets and significant volume growth are giving a boost to our financial figures.”