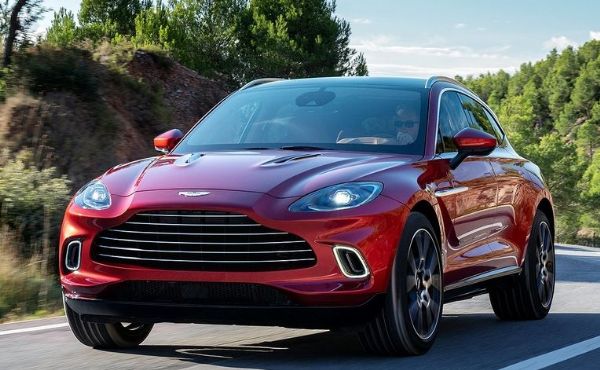 British luxury car manufacturer Aston Martin sold 2,901 vehicles from January to June, sales up by 224%, thanks to DBX SUV. 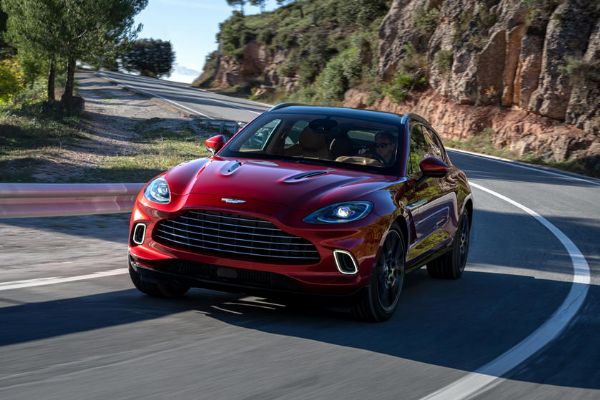 Aston Martin on Wednesday posted a significant increase in sales for the first half of the year 2021, boosted by its first-ever luxury sport utility vehicle (SUV), the DBX. 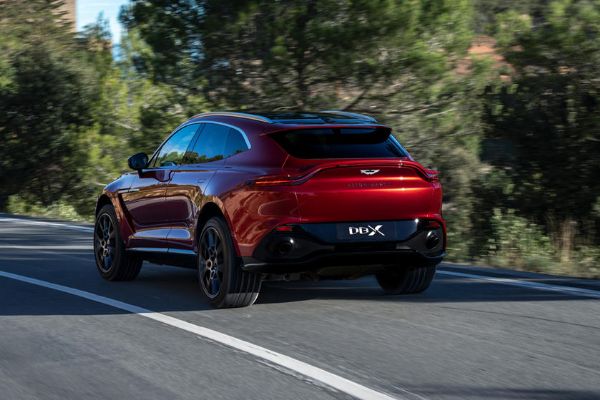 Aston Martin’s first SUV, the $180,000 DBX 4×4, which rolled off the production line just over a year ago, accounted for more than half (about 1,500 examples) of the total sales. 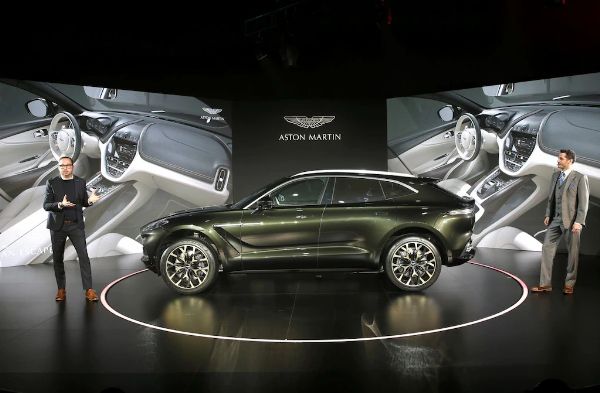 Canadian billionaire Lawrence Stroll, the Executive Chairman of Aston Martin, in a statement on Wednesday, said :

“Building on the success of DBX, our first SUV, we have since delivered two more new vehicles and with more exciting product launches to come we are well positioned for growth” 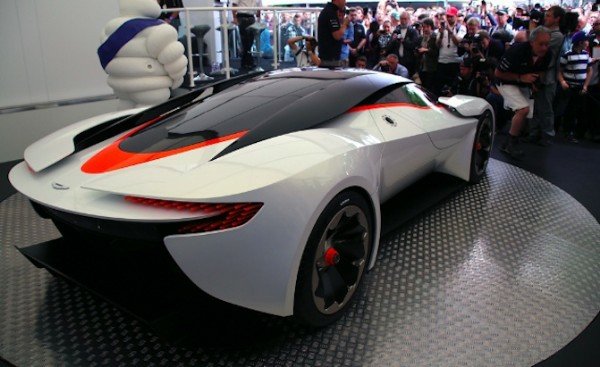 According to the automaker, the increased sales and popularity of Aston Martin models in China also played a key role in the company’s H1 successes.

“The demand we see for our products, the new product pipeline and the quality of the team we have in place to execute, gives me great confidence in our continued success” 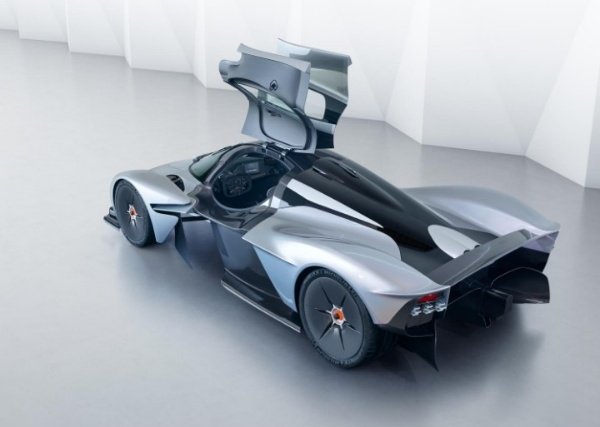 Earlier this month, Aston Martin unveiled a production version of its first plug-in hybrid, the Valhalla supercar. The 937-hp mid-engine sports car is expected to have starting price of more than £600,000 when it the market in 2023.