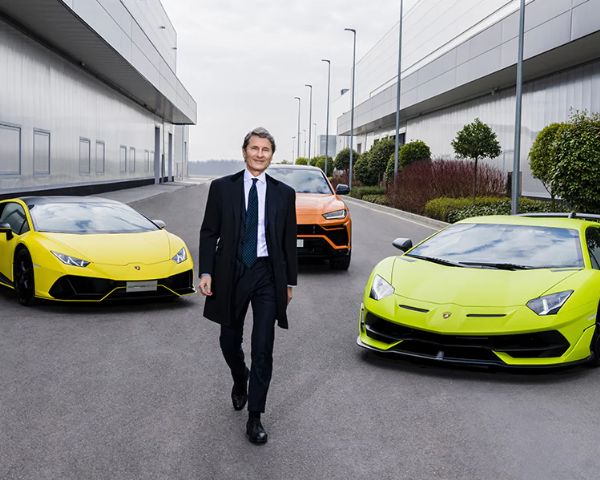 Lamborghini records its best half year ever, delivers 4853 Vehicles from January to June of 2021. 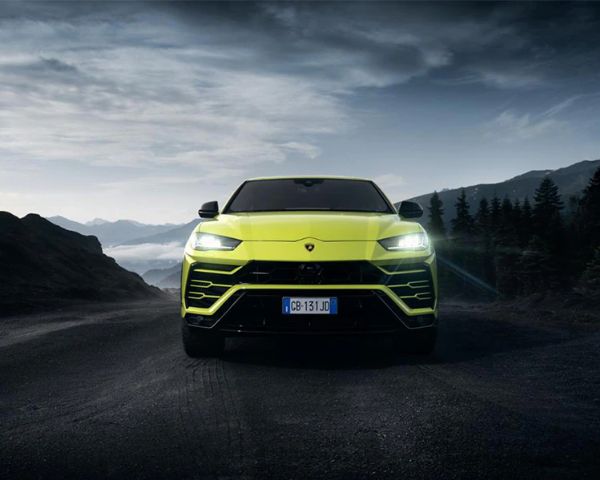 Lamborghini has set another sales record after delivering 4,853 vehicles in the first six months of 2021. The massive sales recorded between January and June is Lamborghini’s best half year ever, with sales up 37% compared to the same period in 2020.

According to the Italian sports car maker, the order portfolio is equally positive, with production already covered for the next ten months until April 2022. 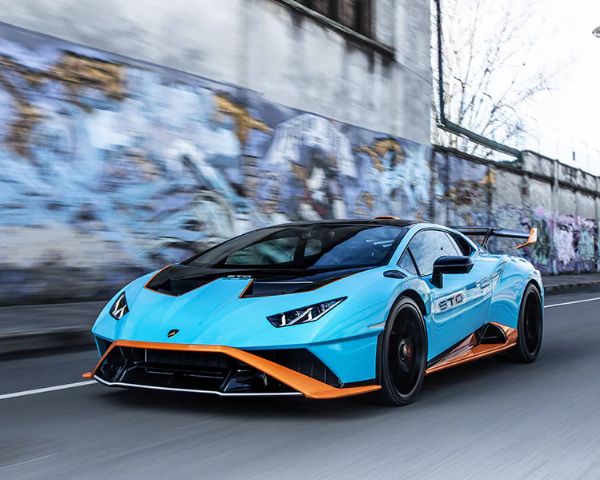 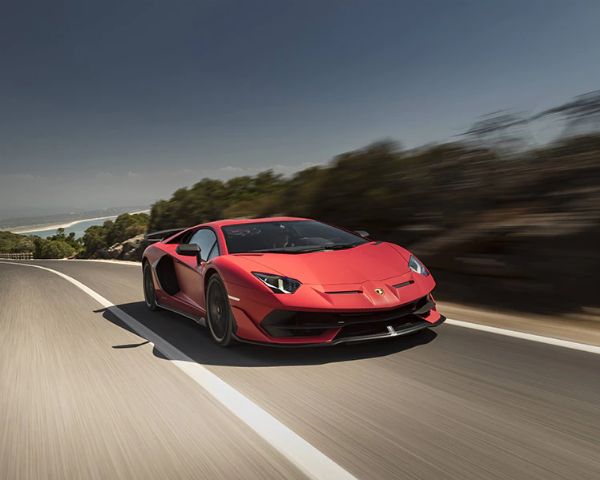 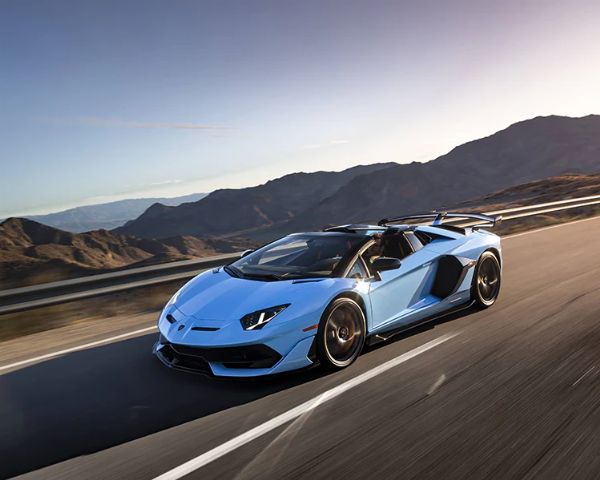 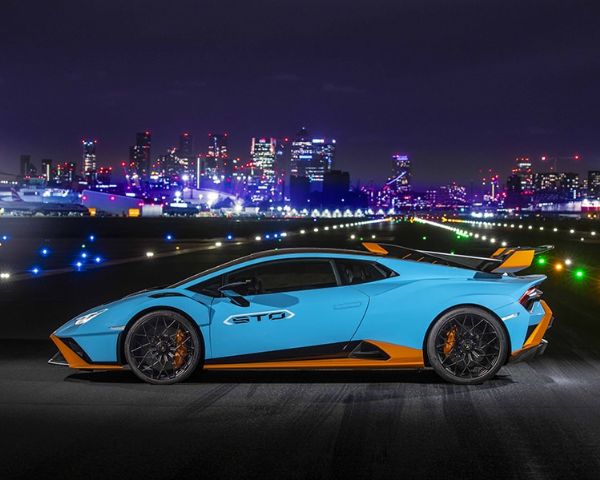 “This outstanding result is a dual confirmation for us. It is proof of the strength and solidity of our brand, and its increasing appeal, even in a period of ongoing challenges and uncertainty.”

Last week saw the launch of the Aventador LP 780-4 Ultimae, a model that bids farewell to the Aventador that first made its debut in 2011. This summer will also see the arrival of the Huracán STO and the Huracán GT3 EVO, as well as the presentation of another new product.