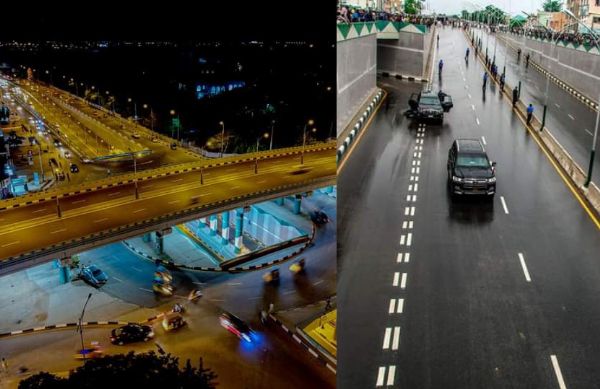 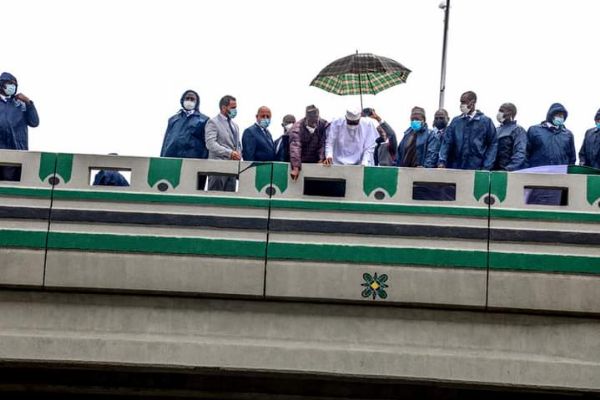 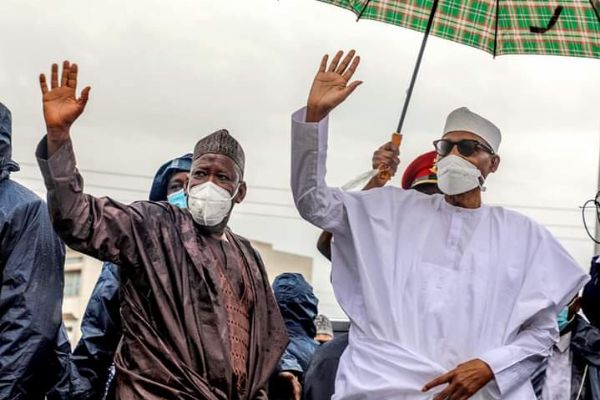 President Muhammadu Buhari on Thursday paid a courtesy visit to the Emir of Kano, Aminu Ado Bayero, during his official visit to the state to flag off the 203.8km Kano/Kaduna rail project.

Speaking at the emirs palace in Kano, the president commended the Governor of Kano State, Abdullahi Ganduje, for completing the projects started by his predecessors. He said his actions “shows that he is not wicked or malicious,” 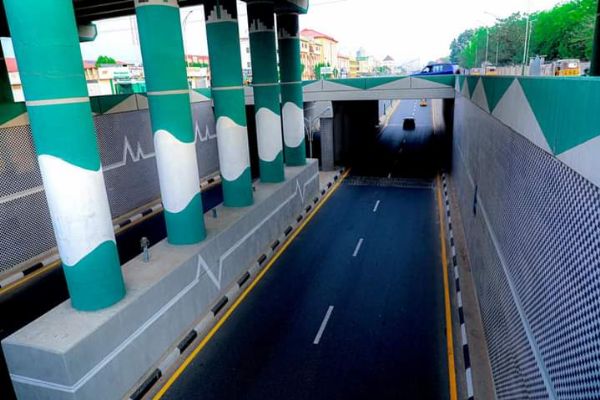 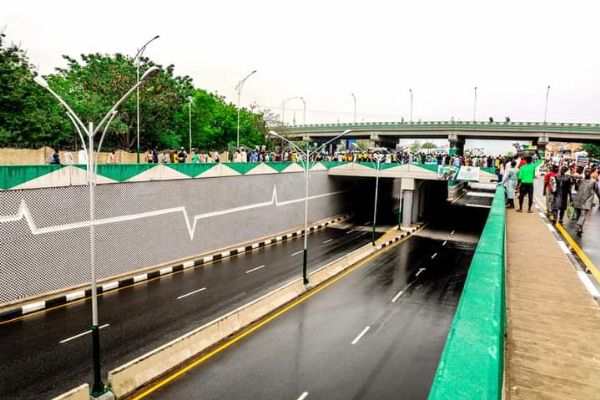 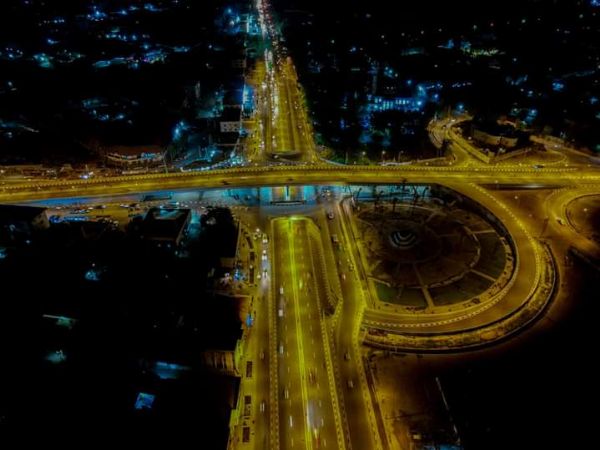 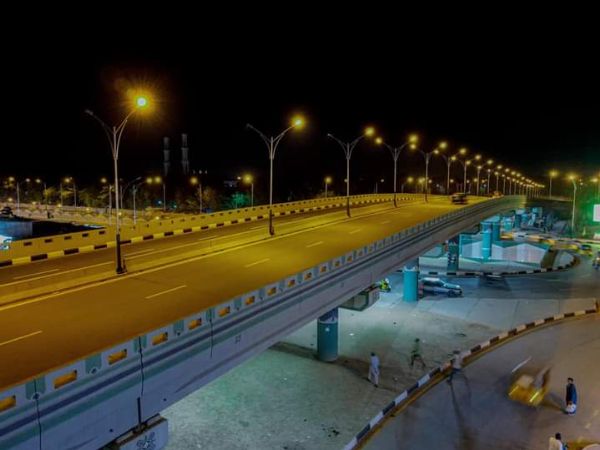 In his remarks, Ganduje commended Buhari on the ongoing federal projects, including the construction of the $1.2bn, 203.8km Kano-Kaduna modern railway project. 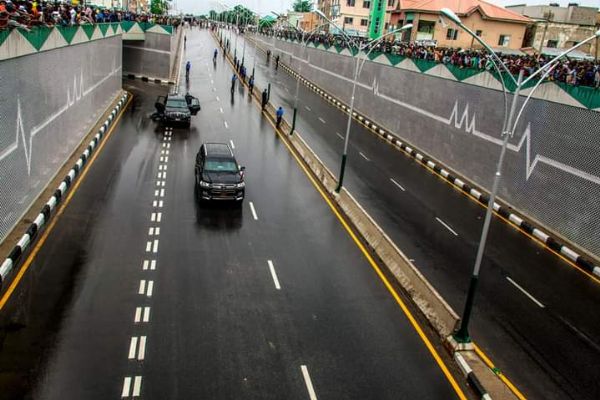 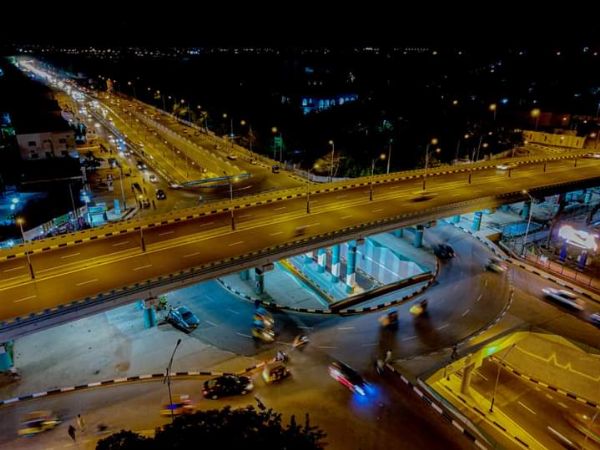 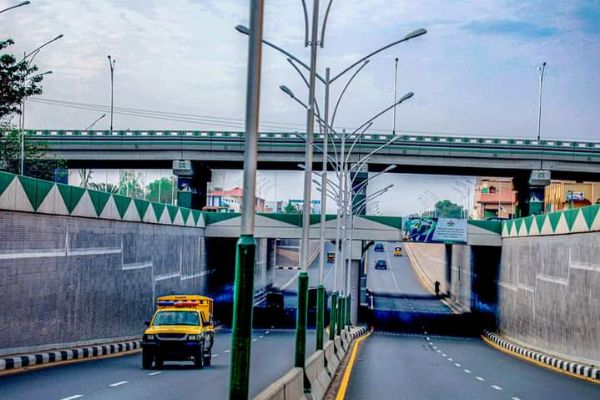 After his visit to the Emirs palace, Buhari was accompanied by Governor Ganduje to commission the over 4 billion Naira newly built Dangi interchange flyover constructed by Kano state Government.

The Dangi 3-layered interchange flyover was initiated by the Ganduje administration to help reduce traffic congestion in the State. It features an underpass and surface-levelled modern road, as well as other state-of-the-art flyovers that are designed to beautify the ancient city of Kano.