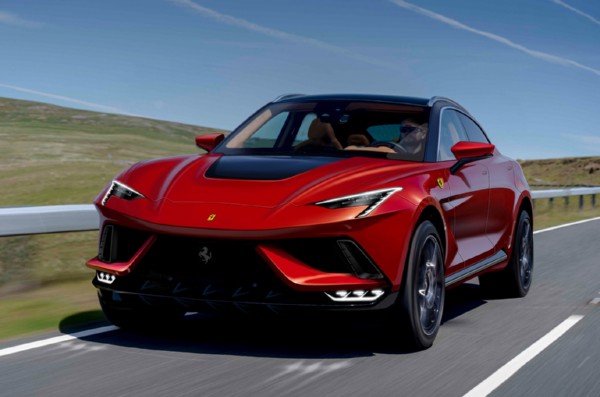 Industrial designer, Giorgi Tedoradze, has created two renderings of the Ferrari Purosangue to make us see how the SUV make look like.

Ferrari is finally getting ready to reveal its first production luxury SUV after ignoring the profitable segment for so many years. 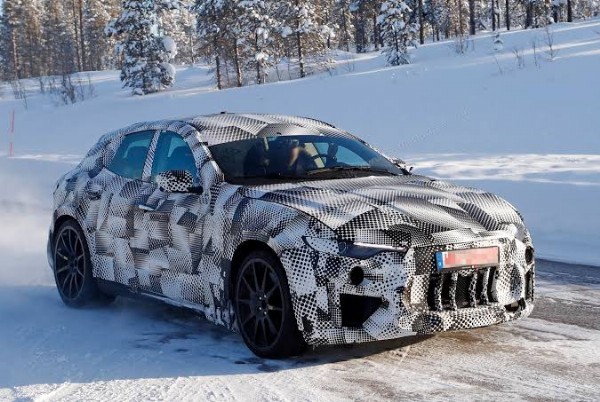 Ferrari’s first ever SUV, the Purosangue (pronounced as poo-row-sann-gway), is fast edging closer to a production vehicle as a handful of prototypes have been spied testing across the world in recent months.

The Italian sports car maker Ferrari is finally getting ready to reveal its first production luxury Purosangue after ignoring the profitable SUV segment for so many years. 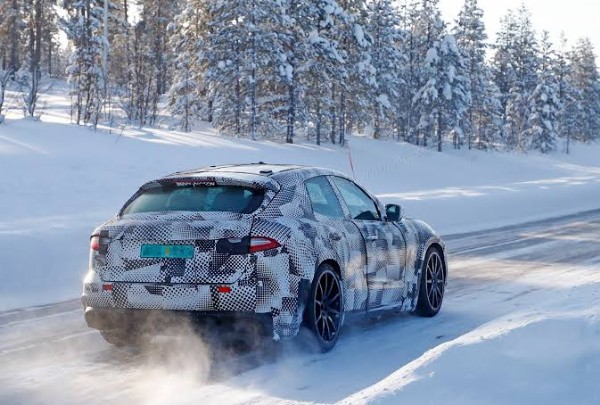 Though, it is still difficult to see or tell how the upcoming SUV will look like, but some heavily camouflaged prototypes have sported pre-existing body panels borrowed from the Ferrari and Maserati.

Eagle eye and professional ‘car spotters‘ have seen several test mules of the upcoming high-performance Purosangue SUV clad in the bodywork of either the Ferrari GTC4lusso or the Maserati Levante.

While we wait to see how the SUV will finally look like SUV, Industrial designer, Giorgi Tedoradze, has created two renderings of the Purosangue that he believes may not be different from Ferrari’s production version.

The front of the rendering sports an aggressive and sporty looks, including a sharp headlights and a fascia with an angular air intakes and a secondary running lights. The rear has a small taillights, an LED light bar, and two tailpipes centered at the trunklid. 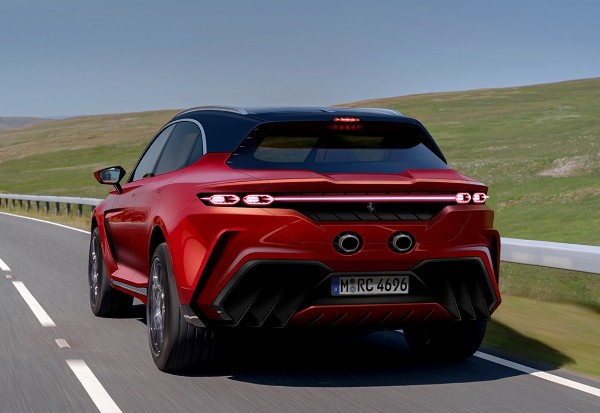 Ferrari is yet to say what powertrains will drive the Purosangue, but the SUV may likely use the same twin-turbocharged 3.9-liter V8 as offered in the Ferrari GTC4lusso.

Captioned as “Slightly modified Ferrari Purosangue 2023“, Giorgi Tedoradze notes that this is an independent design study and that the rendering is neither related nor endorsed by Ferrari.

What Do You Think About This Renderings?